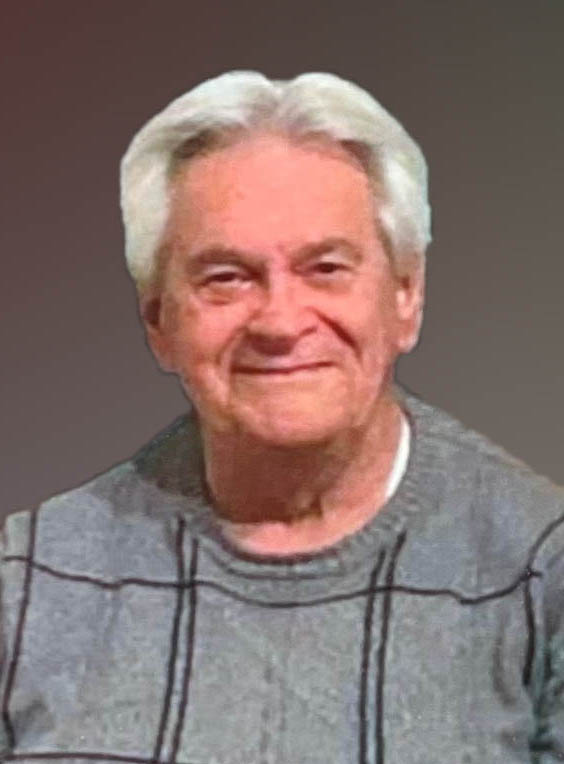 At the conclusion of the Visitation, guests may join in the procession to church.

Telesfore “Ted” P. Wysocki, 79, of New Berlin, WI, entered Eternity on Thursday, August 4, 2022. Ted was born December 17, 1942, in Milwaukee. He was a graduate of Marquette University High School and Marquette University. He received a Master’s Degree from UW Whitewater.

Ted served his community of New Berlin in many ways over 38 years, including 11 years as the District 2 Alderman, four years as the Mayor of New Berlin, as well as serving as a member of the Golf Course Commission and the New Berlin Police and Fire Commission. Most recently he served as Waukesha County Supervisor for the last six years. Ted’s involvement goes beyond City and County Government. He was a proud veteran of the United States Army and supported other veterans in leadership roles in the VFW Post 5716 and as an organizer of the New Berlin Veterans Memorial. He has been an active member of the New Berlin Lions Club and the New Berlin Senior Taxi. He served on the 128th Air Refueling Wing Community Council and formerly served on the 440th Airlift Wing Community Council. He was named New Berlin’s Citizen of the Year in 2019.

In his non-professional life, Ted deeply loved his large family and the times they spent together. He was known as “Bubba” to his seven grandkids and liked nothing more than building rockets, spending time with them and helping them grow up to be the best people they could be. Ted is survived by his loving wife of 51 years, Pat; children, Meg (Steve) Gardner, Joe (Peg) and Laura (Olmy) Olmstead; grandchildren, Jake, Henry, and George Gardner, Charles, Benjamin, and Isaac Wysocki, and Abigail Olmstead; and brother Mark (Dorothy) Wysocki. He was preceded in death by his parents, Telesfore and Genevieve Wysocki, and his sister, Pamela (Jeff) Freitag.

Ted led a full life both professionally and personally. Family and friends are invited to gather at Krause Funeral Home, 12401 W. National Ave., New Berlin, on Saturday, August 13, 2022, from 9:00AM to 12:00PM. Guests may join in the  procession to Holy Apostles Catholic Church, 16000 W. National Ave., New Berlin, for a Funeral Mass at 1:00PM. Luncheon will be served at Armeli’s Restaurant, 16201 W. National Ave., following the Mass. You are invited to come and share memories of Ted throughout the afternoon. In lieu of flowers, memorial contributions may be made to the New Berlin Veterans Memorial Society.

To leave a condolence, you can first sign into Facebook or fill out the below form with your name and email. [fbl_login_button redirect="https://www.krausefuneralhome.com/obituary/telesfore-p-wysocki/?modal=light-candle" hide_if_logged="" size="medium" type="login_with" show_face="true"]
×

At the conclusion of the Visitation, guests may join in the procession to church.