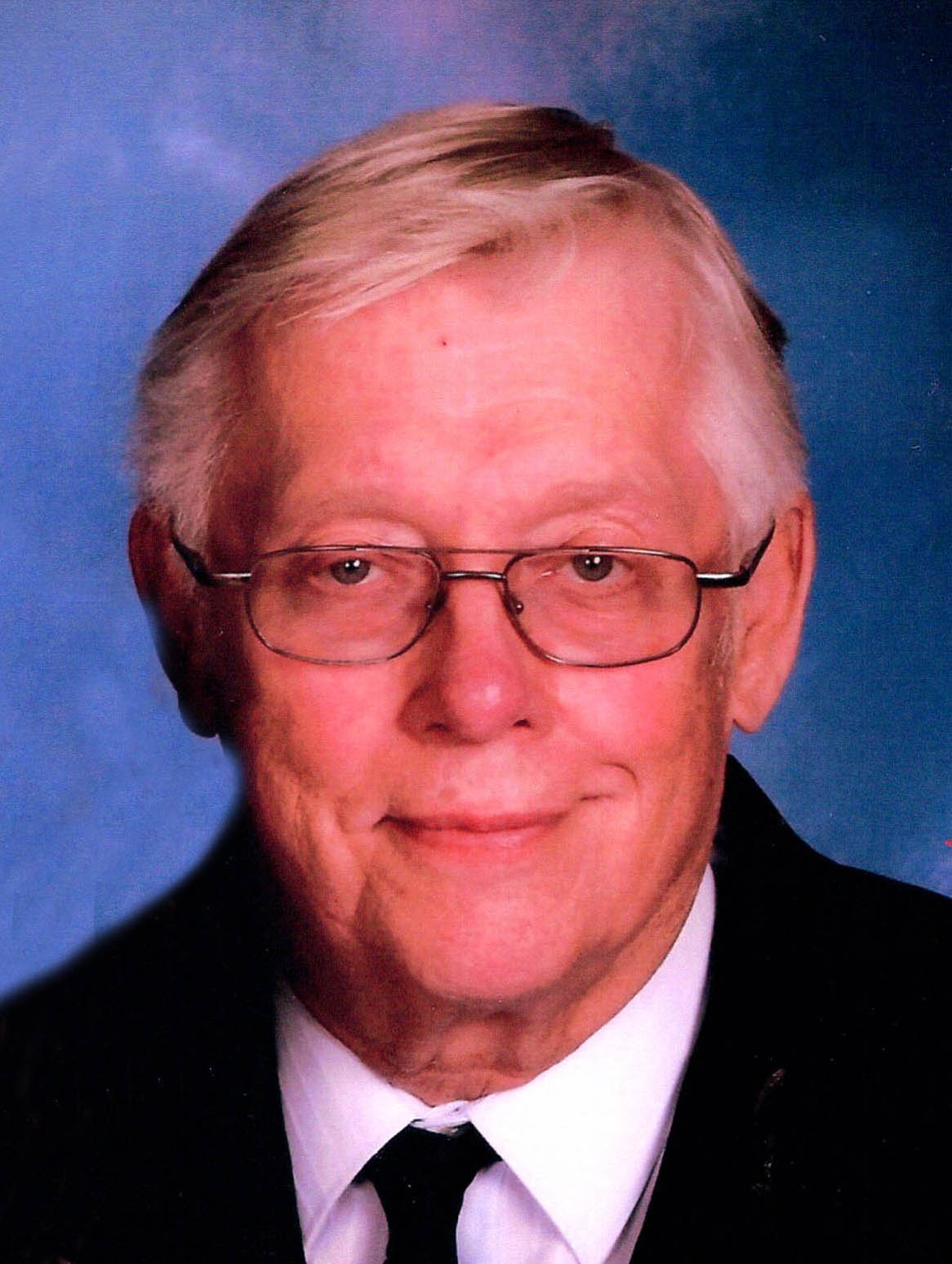 Interment St. John’s United Church of Christ Cemetery in the village of Merton.

Thomas Arthur Nelson passed away on Thursday, November 18, 2021 at the age of 84. He is survived by daughter Christine Dwyer (Robert) and son Joe Nelson (Tracy), 10 grandchildren, and three great grandchildren. He will also be missed by many other family and friends.

Tom grew up in the village of Merton and lived in the same home all his life. His grandmother bought the home in the 1890’s. He graduated from Waukesha High School and Carroll College. He was employed as a Soil Scientist for the Wisconsin Department of Natural Resources for 34 years.

Tom married Michele Weiss in 1962 and together were married for 58 years. He was a member of the Merton Fire Department for 42 years and Secretary-Treasurer for over 20 years. Tom and his wife Mickey also coordinated the fire department’s Memorial Day Parade for 18 years. Tom joined the Merton Village Board in 1967 and became the clerk-treasurer in 1979. He later was appointed Administrator-Clerk-Treasurer, a position he held until 2021. He was also a lifelong member of St. John’s United Church of Christ.

Tom loved being with his grandchildren, was an avid pen collector, and a complete dog lover. He had an English Cocker Spaniel by his side for over 40 years.

To leave a condolence, you can first sign into Facebook or fill out the below form with your name and email. [fbl_login_button redirect="https://www.krausefuneralhome.com/obituary/thomas-a-nelson/?modal=light-candle" hide_if_logged="" size="medium" type="login_with" show_face="true"]
×

Interment St. John’s United Church of Christ Cemetery in the village of Merton.