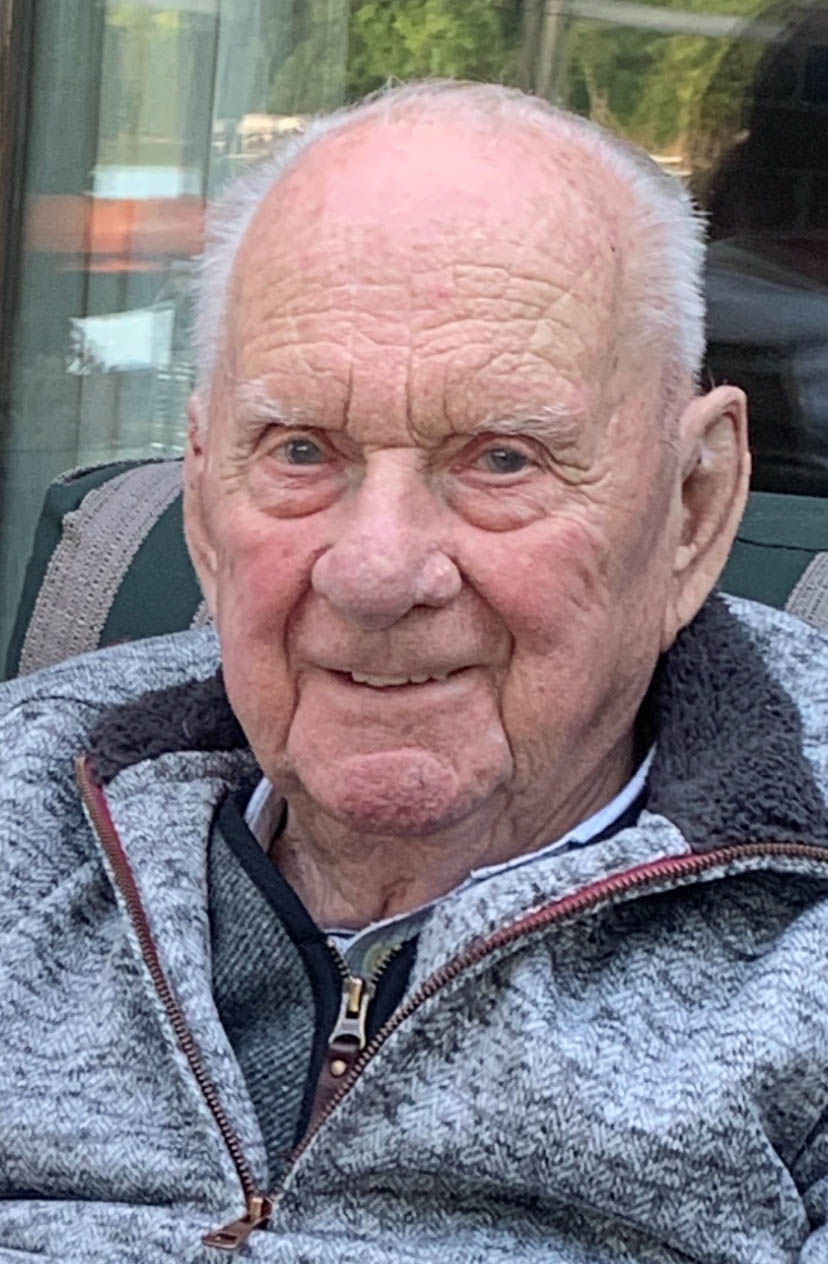 Our beloved TP, left Milwaukee peacefully for the final time on August 1, 2021, at the age of 93. TP was born September 12, 1927, on the eastside of Milwaukee, the youngest of eight children of Alma and Nicholas Ehr. He attended St. John’s Grade School and High School before joining the military during WWII. After the war, he used the GI bill to attend Marquette University and then Marquette Law School. TP practiced law, focusing on real estate, trusts and estates, and general business law until he was 74 years old. He loved the practice of law and helping people, and was often heard telling clients “You can stop worrying because now your problem is my problem.” He met Yvette, his wife of 63 years, in their high school freshman English class when she fell in love with his beautiful voice reciting “Annabel Lee” – also her favorite poem.

TP enjoyed fishing “Up North” every summer with his friends, traveling throughout Europe, and most of all, in his later years, escaping the cold Wisconsin winters (which he believed began in October and lasted until June) by spending them in Cave Creek, Arizona. He loved cacti, desert sunsets, and the landscape of the West.
TP worked very hard to support his six children – making sure they all had excellent educations and a chance to attend college.

The family would like to thank Marla Coder and Elizabeth Taylor for their kind and loving care, which brought TP companionship and comfort in his last two years of life.

TP will be missed by us all but welcomed by his wife Yvette, who passed in 2015, and good friends Andy and Kay. The four of them will make wherever they are a more lively and merrier place.

Funeral services will be private.

To leave a condolence, you can first sign into Facebook or fill out the below form with your name and email. [fbl_login_button redirect="https://www.krausefuneralhome.com/obituary/thomas-p-ehr/?modal=light-candle" hide_if_logged="" size="medium" type="login_with" show_face="true"]
×