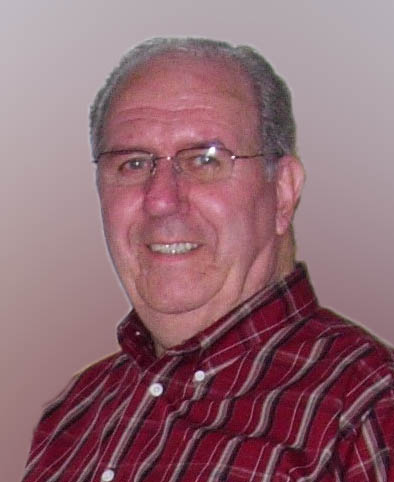 Thomas Gerald Treder, age 79, passed away peacefully on April 11, 2022, surrounded by his family. Tom was born in Milwaukee, Wisconsin on March 10, 1943, graduated from West Allis Hale High School, and worked for the Milwaukee County Highway Department for nearly 30 years.

He is preceded in death by his mother Eleanore Treder, father Donald Treder, and brothers Donald Treder and James (Harriet) Treder. He is survived by his sister Pat (late Kenneth) Detro, and sister Joan (Gene) Esche.

Tom loved to travel, watch and attend sporting events with his children, design and build model train sets, and work on his computer. However, he loved spending time with his grandchildren most of all!

To leave a condolence, you can first sign into Facebook or fill out the below form with your name and email. [fbl_login_button redirect="https://www.krausefuneralhome.com/obituary/tom-treder/?modal=light-candle" hide_if_logged="" size="medium" type="login_with" show_face="true"]
×