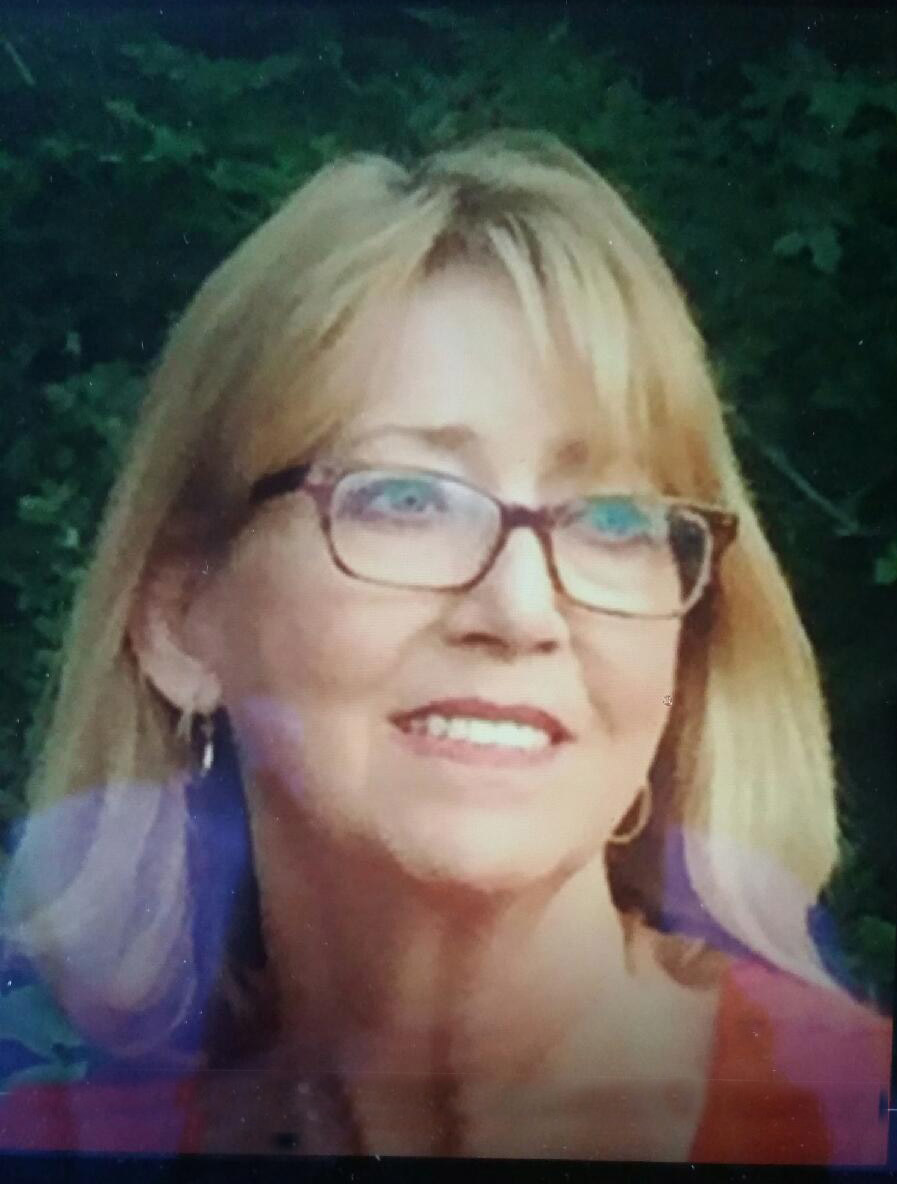 Born January 7, 1955 in Burlington, Iowa she was the daughter of Anthony (Tony) and Marjorie Catanzaro. She graduated from Burlington High School in 1973, was employed in the office of J I Case locally and then transferred to Racine, WI. She later worked for the University of Wisconsin. The last few years, Toni enjoyed working part-time at the Milwaukee Country Club.

In 2005, Toni received a double lung transplant. She was featured in a Milwaukee campaign to promote organ donors.

Survivors include a sister, Marcia Thie of Mediapolis, IA a brother, Steven Catanzaro of Lincoln, NE, three nieces and nephews, and her life partner, Clive Dawson of Brown Deer, WI.

Ms. Catanzaro was preceded in death by her parents and one brother.

To leave a condolence, you can first sign into Facebook or fill out the below form with your name and email. [fbl_login_button redirect="https://www.krausefuneralhome.com/obituary/toni-marie-catanzaro/?modal=light-candle" hide_if_logged="" size="medium" type="login_with" show_face="true"]
×