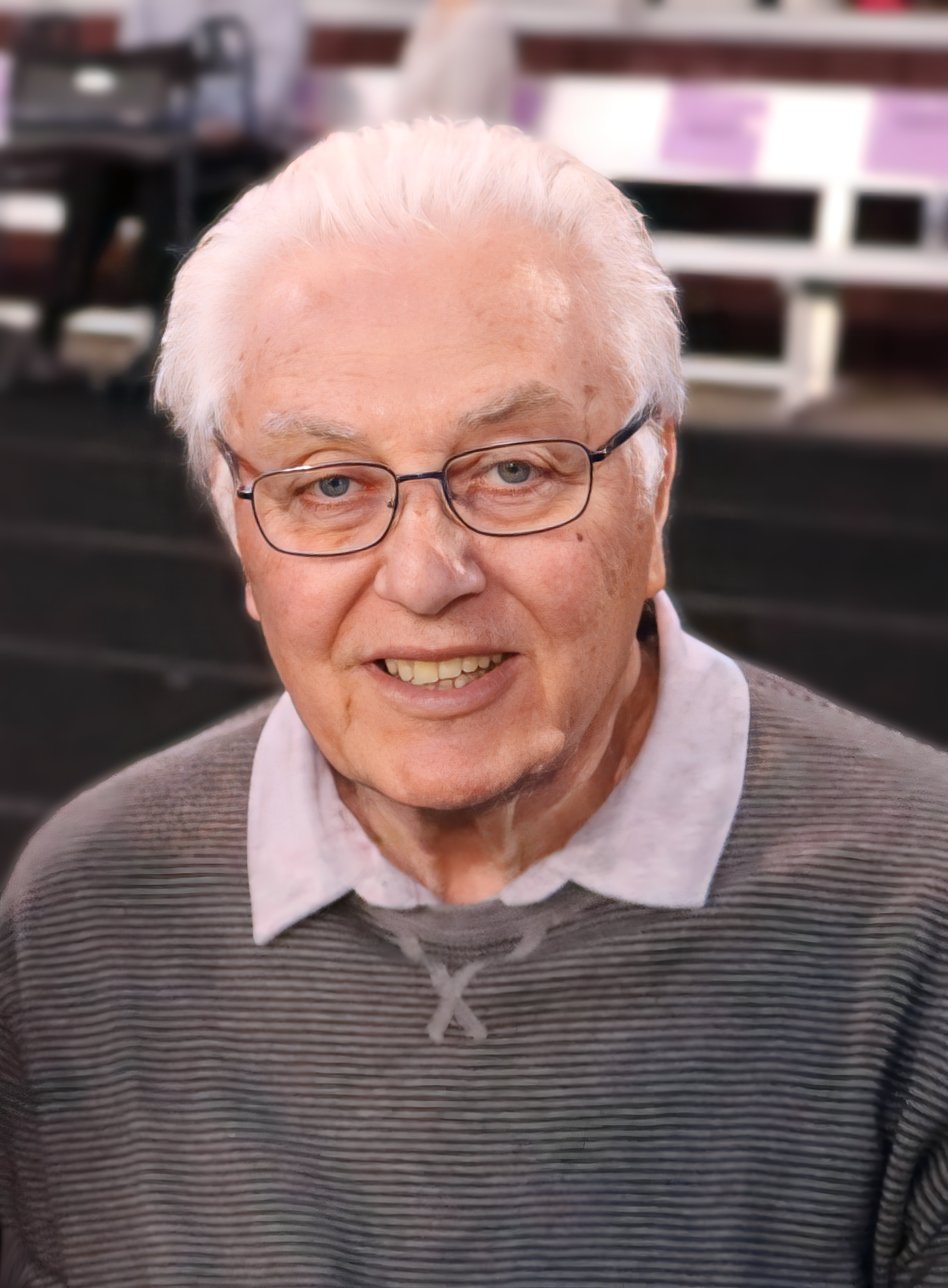 William B. Mayer passed away unexpectedly November 21, 2022 at the age of 81. “Bill” was the beloved husband and best friend of Caryl (Manhardt) for 59 years and the loving father of two beautiful daughters, Melanie Susan (Jay) Meidl and Sally (Steven) Tautges. Bill was the very proud grandfather of Jessica and Alexandra Meidl and Dylan, Camryn, and Owen Tautges. He was the dear brother of Gloria Meyer. Bill will be missed by family, many friends and his furry companion Doozy.

Looking back on the early years of Bill’s life, he always was his mother’s “dear boy”, doing no wrong in her eyes. He graduated from Marquette University High School and is a proud graduate of Marquette University. He is a member of the Sigma Phi Delta Fraternity.

Bill’s professional career spanned nearly 50 years and included Director of Engineering at Mercury Marine where he prided himself on hiring and mentoring young engineers. He moved onto Waukesha Engine where he was Vice President of Engineering. Bill finished up his career at Multi-Fab Industries serving as company President for over a decade. Under his leadership the company thrived.

He always loved his job and was very proud of his professional accomplishments. He retired at age 70 where he then played golf, volunteered as a member of SCORE which mentored aspiring entrepreneurs, camped in his motor coach with Caryl and spent time at the YMCA.

One of his highlights was the annual family vacation in Rhinelander, spending time on the water. Bill slalom skied into his later years and always showed great patience in teaching young people how to waterski. In later years, Bill enjoyed spending time at the family cottage in Oshkosh.

Bill will forever be in our thoughts and prayers. Whether it was the advice that made such an impact on our lives or just his subtle guidance, helping us to make the right decisions. He was known for a collection of expressions that taught us in life such as, “there is no such thing as a free lunch”.

Anyone who had the privilege to meet Bill was extremely lucky. His legacy lives on through them.

To leave a condolence, you can first sign into Facebook or fill out the below form with your name and email. [fbl_login_button redirect="https://www.krausefuneralhome.com/obituary/william-b-mayer/?modal=light-candle" hide_if_logged="" size="medium" type="login_with" show_face="true"]
×