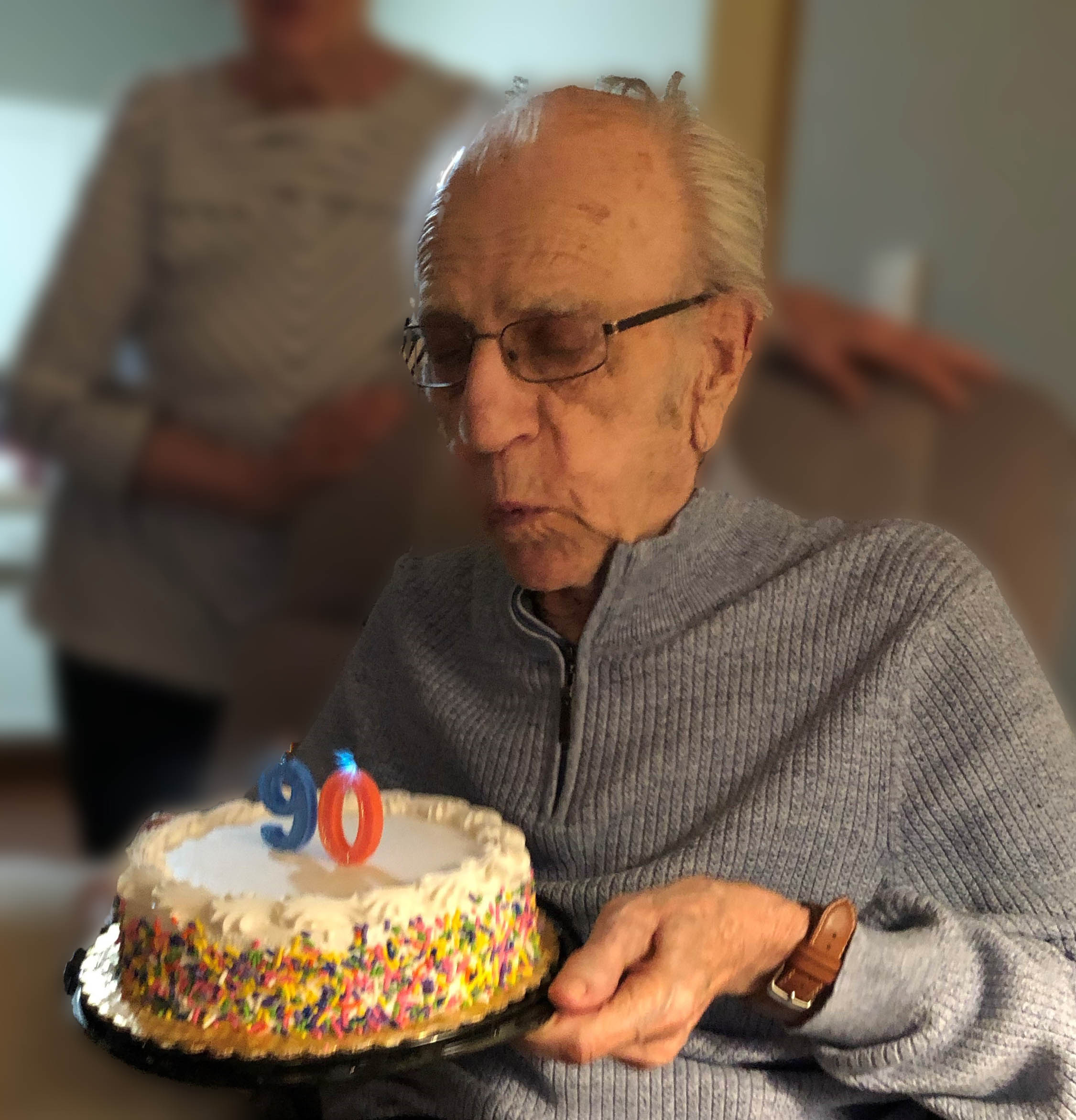 One of Bill’s fondest childhood memories was of growing up above his grandma’s bakery in South Milwaukee. He graduated from Bay View High School in 1949. Bill proudly served his country in the United States Marine Corps during the Korean War in Subic Bay, Philippines. He met Bernice at the Eagles Club and they married in 1955. He retired after a long career at Allen-Bradley Corp. Bill and Bernice enjoyed dancing and traveling, including many reunions with his Marine Corps buddies. He also loved Bernice’s coffee cake, Debi’s sugar cookies, DeMarinis’ pizza, fishing for blue gills and watching the Green Bay Packers.

Private services were held. Bill will be interred at the Southern Wisconsin Veterans Memorial Cemetery, Union Grove, WI on Monday, April 25, 2022 at 2:00 p.m.

To leave a condolence, you can first sign into Facebook or fill out the below form with your name and email. [fbl_login_button redirect="https://www.krausefuneralhome.com/obituary/william-wilinski/?modal=light-candle" hide_if_logged="" size="medium" type="login_with" show_face="true"]
×