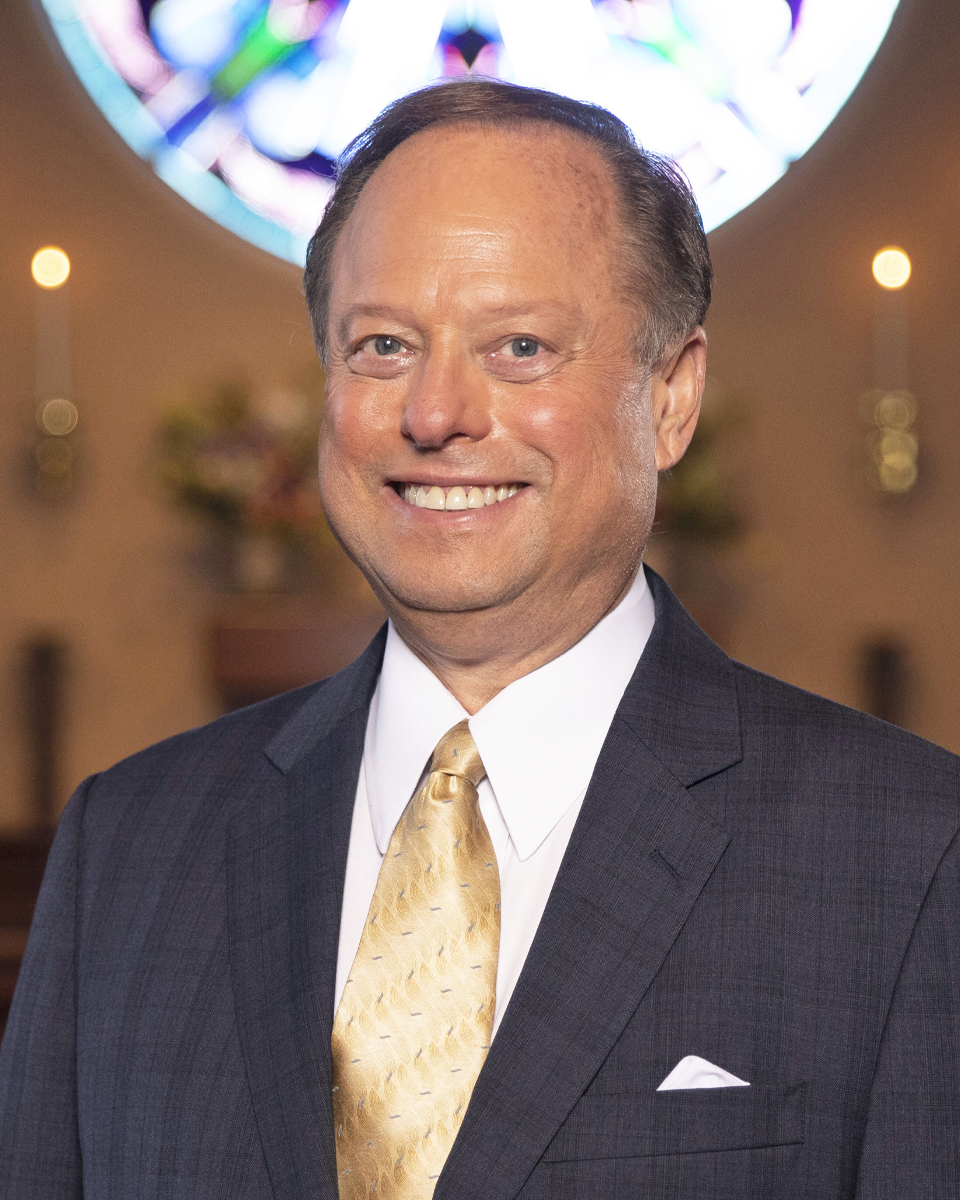 Mark J. Krause is President of Krause Funeral Homes and Cremation Services, of Milwaukee, Wisconsin. Krause operates four funeral homes that serve over 1300 families annually. He is a fourth generation funeral director and has been in funeral service since 1976. Krause Funeral Homes and Cremation Service is nationally recognized for outstanding customer service and innovation.

Krause graduated from the University of Wisconsin-Milwaukee with Bachelor Degrees in both Political Science and History. Mark attended Worsham College of Mortuary Science and graduated in 1982. He received a Master in Business Administration Degree in 1993.

Krause is a founder and past President of the Funeral Service and Cremation Alliance of Wisconsin (FSCA). Krause is Past President of Preferred Funeral Directors, International (PFDI) and Past President of the International Cemetery, Cremation and Funeral Association (ICCFA). Mark is a nationally recognized funeral profession educator and regularly speaks at national, regional and state conventions and seminars. In 2008, Krause also addressed the International Chinese Funeral Exposition in Shanghai. He served as a professor and Dean at the ICCFA University, teaching in both the Cremation Services and 21st Century Services Colleges. Krause has chaired numerous national and state funeral profession conventions and regularly contributes to industry publications.

Krause is a past Vice President of Family Support for the Greater Wisconsin Chapter of the National Sudden Infant Death Syndrome Foundation. He was the first Wisconsin funeral director certified as a fetal death councilor in 1987 and has regularly helped to teach that program. He is also a past educator at the National Foundation of Funeral Service and one of the creators and teachers of Wisconsin’s first Preneed Councilor Certification Program. Krause serves on the Advisory Board for the Mortuary Program at the Milwaukee Area Technical College and speaks frequently at mortuary schools around the United States. Krause is on the Advisory Board for Batesville Casket Company, where he assists on the development of new products and services. He currently serves on the American Board of Funeral Service Education and the Foundation of Funeral Service. Krause also has testified at Federal Trade Commission (FTC) hearings in Washington D.C. and continues to be a funeral profession and consumer advocate.