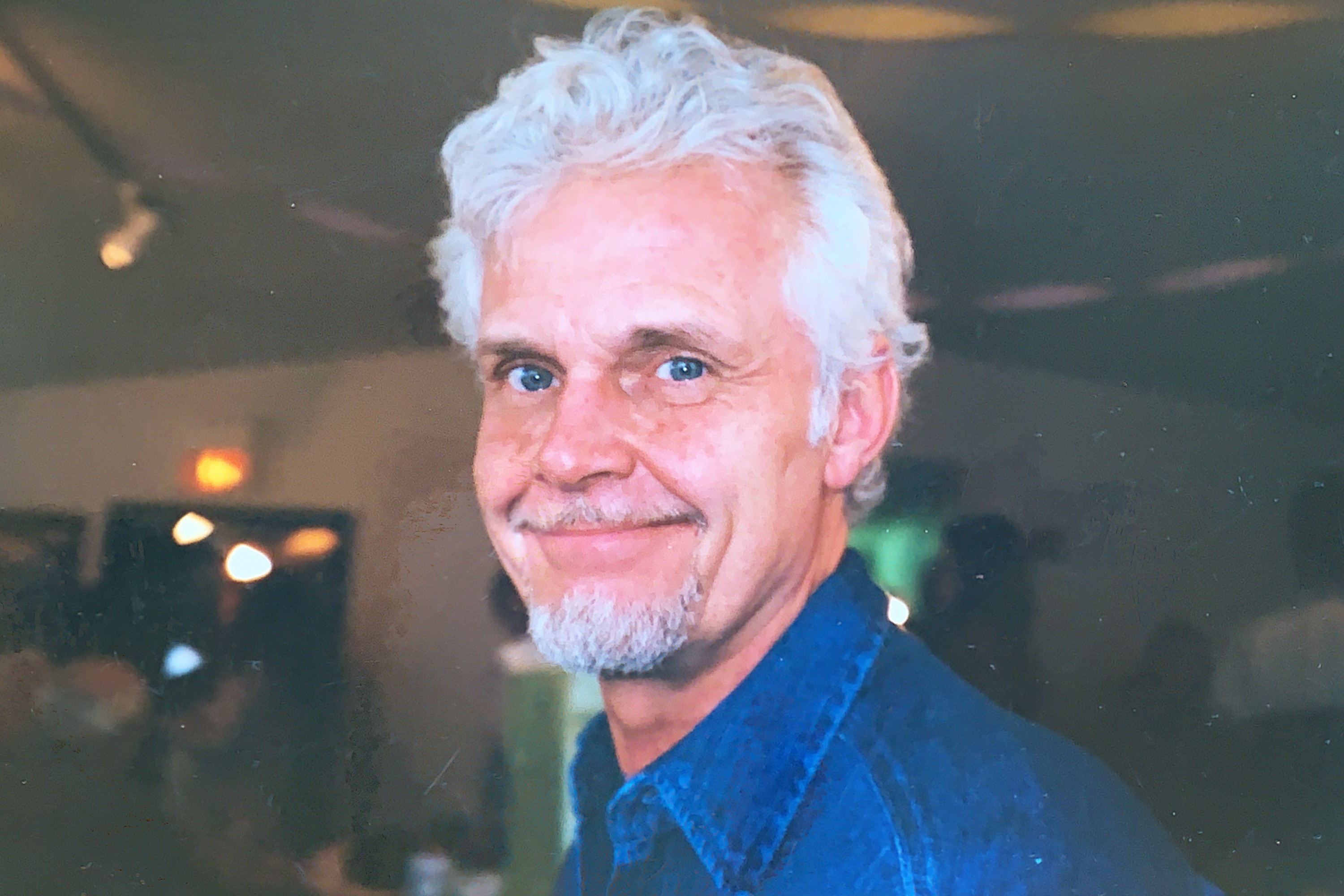 Died peacefully on Thursday, May 28, 2020, at the age of 71. Devoted father of Andrea (Greg) Joseph. Loving grandpa of Hazel and Elijah. Dear brother of Mark Dreifke and Peggy (Ralph) Hashoian. Caring uncle of Rachel and Kelly. Also loved by other relatives and friends.

Doug was born on March 15, 1949, in Madison, Wisconsin to parents Donald and Betty (Gillingham) Dreifke. He graduated from John Marshall High School in Milwaukee in 1967. In 1982 he received an occupational certificate from MBTI in Total Data Processing.

Doug was an independent man with a creative brilliance that he put to use throughout his life. Doug was a designer, an inventor, and a storyteller. Doug developed geodesic domes, fiberglass body kits for Volkswagen Bugs, tanning chairs and pet sarcophagi, among others. He had an active social life and dearly cherished the time spent with his friends and family. Doug was a free spirit, who valued peace, love, and science fiction. He also had a deep appreciation for music, with favorites like Jimmi Hendrix and John Prine. Doug played guitar and lived a life full of adventure.

Doug was probably most proud of his daughter, Andrea. Doug was a constant presence in her life, sharing so many precious times with her. During college, Doug would call and leave voicemail messages to Andrea, singing a snippet of meaningful John Prine lyrics. When Andrea had kids of her own, Doug was a wonderful and caring grandfather to Hazel and Elijah. When Doug passed, he was at ease, knowing that his legacy would carry on through Andrea and her family.

Doug would probably say that all this obituary nonsense is a waste of time, but deep down he would certainly be smiling, thinking about all the times he spent with all the people who meant so much to him during his time on Earth. Doug spent his life living it to its fullest, and passed peacefully, hopefully knowing that he left us all better because of his existence.

A celebration of his life will take place at a future date, but until then, if you want to do something in his memory we think he would enjoy it if you would follow this advice from one of his favorite John Prine songs:

So if you’re walking down the street sometime

And spot some hollow ancient eyes,

To leave a condolence, you can first sign into Facebook or fill out the below form with your name and email. [fbl_login_button redirect="https://www.krausefuneralhome.com/obituary/159083/?modal=light-candle" hide_if_logged="" size="medium" type="login_with" show_face="true"]
×