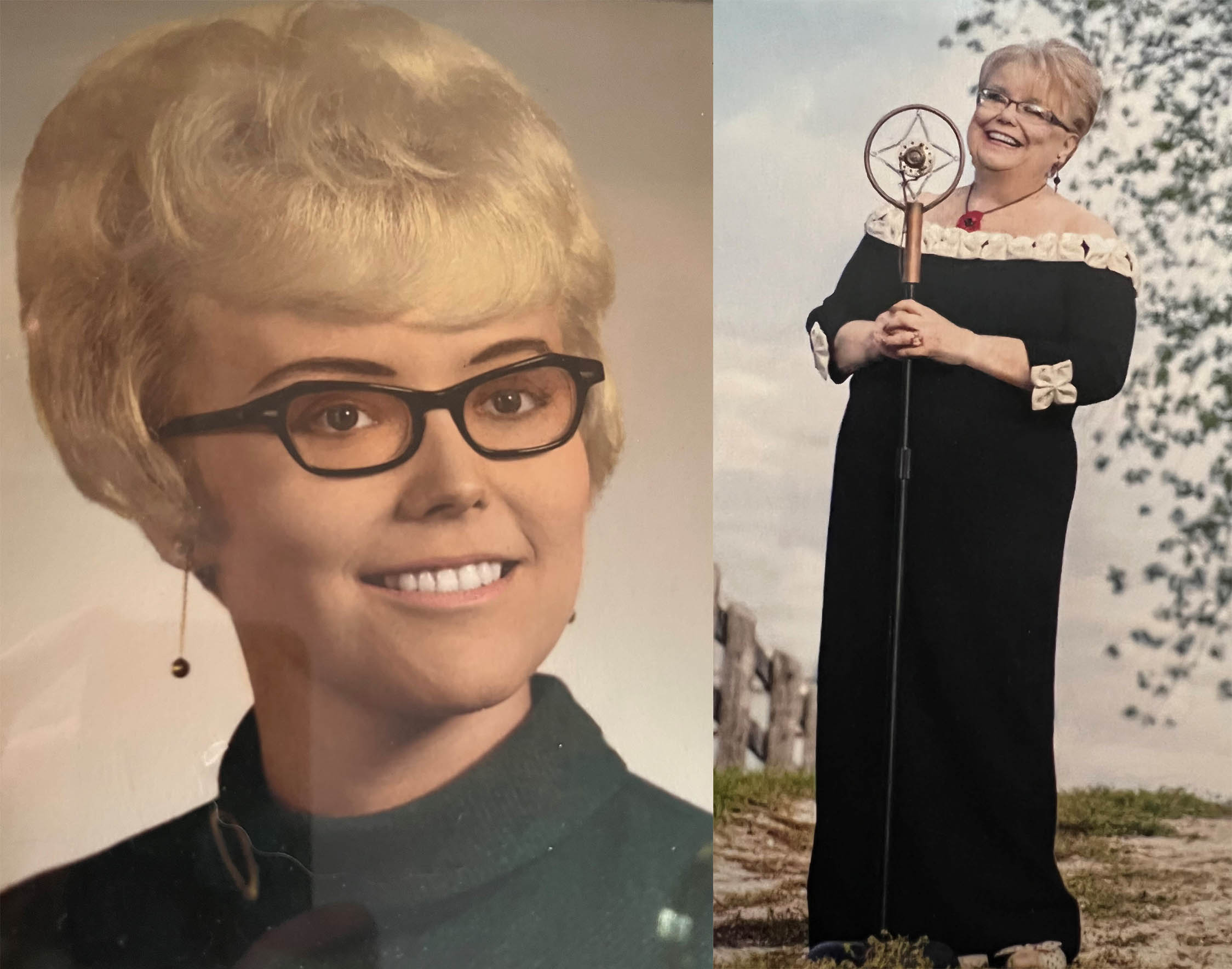 “Barbara Ann Gale (nee Winkenwerder) “Winky”.
It is with great sorrow we announce Barb lost a valiant battle with cancer January 15th 2022. She died peacefully with her family at her side.

Born October 29, 1940 in Watertown Wisconsin, she was the oldest of two daughters of the late Roy and Polly Winkenwerder. She graduated from Wisconsin Lutheran Hospital School of Nursing. She then became one of the first ICU nurses in Wisconsin and later a clinical cardiovascular nursing instructor at St. Lukes hospital in Milwaukee. She married Dr. Henry Gale, a cardiologist, in 1970 and retired from nursing in 1973 to raise her family of two boys, Michael (born 1973) and Scott (born 1974). She was a devoted mother, wife and grandmother and found great joy in those roles.

Barb deeply enjoyed music. She was a talented pianist and had a lovely soprano singing voice. She sang for many years in her church choir and recorded a CD of her favorite popular songs. She was an avid reader and enthusiastic bird watcher. She was an accomplished horse women, owning a number of horses and competing in shows and winning prizes. Later in life her interest turned to dogs (Australian Shepherds) which she showed. One of her favorite sayings became “Yes, I do really need this many dogs.”

She and her husband designed and built their family home in River Hills in 1975 during which time she enjoyed frequent trips to the merchandise mart in Chicago to indulge her talent for decorating. She traveled extensively with her husband and children to Canada, Europe and the Pacific.

Barb will be deeply missed by her Husband Henry, her sons Mike and Scott, her daughter-in-law Becky, her wonderful grandchildren Caroline, Charlotte, and Bastian, and her many friends.”

A Celebration of Life will be held at a later date.

To leave a condolence, you can first sign into Facebook or fill out the below form with your name and email. [fbl_login_button redirect="https://www.krausefuneralhome.com/obituary/barbara-ann-gale/?modal=light-candle" hide_if_logged="" size="medium" type="login_with" show_face="true"]
×