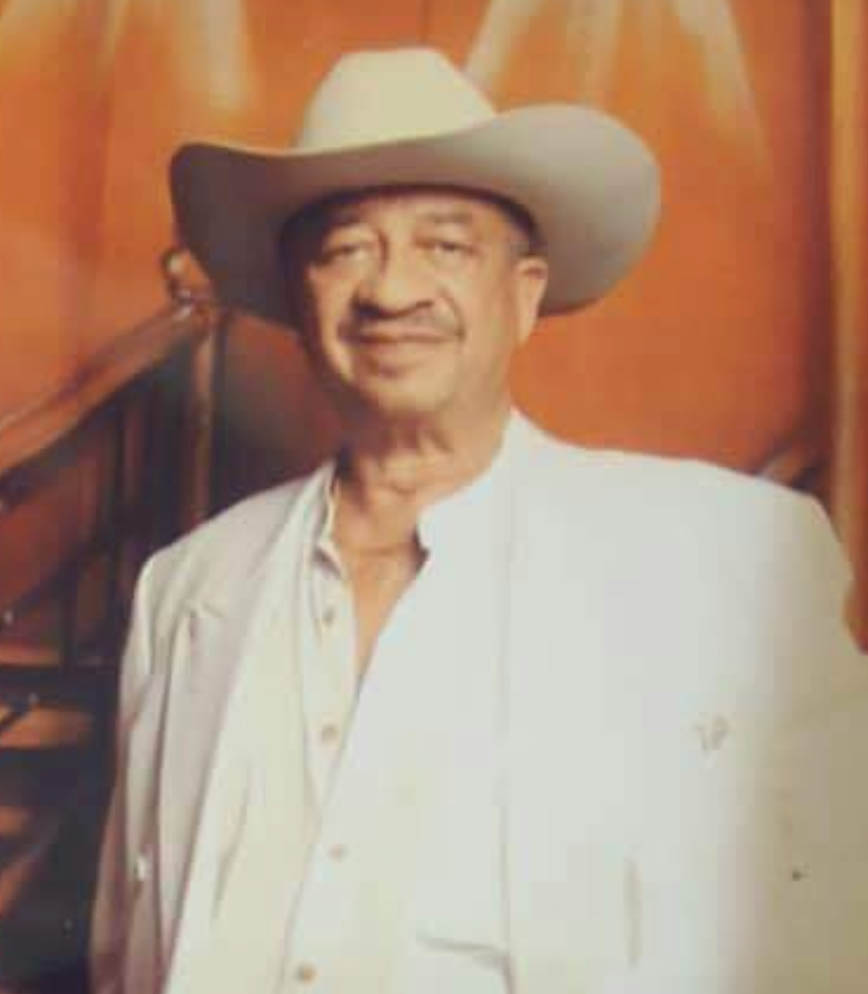 Was born on November 27, 1940, in Milwaukee, WI, and welcomed into the family of Beuford and Grace Holloway as the youngest of four children within their union. He departed from this life on July 11, 2021, at his home in Milwaukee, WI. As a high school junior, he was baptized into the Christian faith at Metropolitan Baptist Church (Milwaukee, WI) in 1958 and was the last surviving member of the cohort of classmates with whom he shared that moment. In August 2017, he restated his confession of faith at Yeshua Fellowship Church (Milwaukee, WI) during a serviced led by his nephew, Cameron Jenkins.

He attended North Division and graduated in 1959. He was active on the cross country team and played the tenor and baritone saxophone with skill. He prided himself on his ability to read music. In 1960, he moved to Dallas, TX. A few years later, he was drafted to serve in the army in April 1964 where he served as a medic for approximately two years. His fondest memories of the army occurred at WestPoint and Fort Sam Houston, where he received his medical training. Also, he possessed fond memories of time spent in Japan.

On July 21, 1973, he married Ruby Jenkins Holloway. She affectionately said, when she saw him walk across the stage to accept an award his senior year, while she was in the eighth grade, the strangest feeling overcame her. She knew then that he was her husband and life eventually brought them together. And, he absolutely could not wait to be joined with her again. To this union, two children were born, Chuckson and Charnell. They were additions to his oldest two daughters Tammy Cole (Monroe, LA) and Rosalind Blackwell (Milwaukee, WI). He loved all of his children and especially looked after the wellbeing of his daughters and grand-daughters, with pride.

Charles retired from General Motors (Delco Electronics Systems) as a Lead Man, in the spring of 1997 where he worked for 28 years. Prior to that, he worked as a Lead Man at Singers. He brought his astute supervisory skills home and they were demonstrated until the time of his departure-his nephew Jerry Holloway, is a witness.

He enjoyed spending time with his sisters, going to First Fridays, and keeping up with his best friend since the 5th grade, Eddie Morris. Those two are known for keeping up-we’ll say “good trouble” when they were together. During his final reminiscence, he said, they called Eddie, “Flame” and me “Strong Arm” because I had big arms.

After his wife transitioned, he grew to become more nurturing and embraced his family even more strongly. A few of his well-known sayings are, “Save your money, you won’t be cute all your life;” “Invest, invest, invest;” “Pay your bills, if you don’t it will catch up with you.” And “Chuckson! Your mama, and your sister! What am I going to do with them?”
He was preceded in death by his father, Beuford Holloway; mother, Grace Holloway; brother, James Holloway; sisters Delores Harvey and Jean Shedd. As well as by many other family members and friends whom he spoke of often.

Also, he leaves to cherish his memories three grand-children, Elizabeth Janie Sprewell, Kaila Cole, and Keziah Fortune, and bonus grand-daughters, Gabriana Yancey and Ricquanza Ragland who spent days and nights with him when his health began to fail. As well as nieces, nephews, cousins, and friends.

To leave a condolence, you can first sign into Facebook or fill out the below form with your name and email. [fbl_login_button redirect="https://www.krausefuneralhome.com/obituary/charles-holloway/?modal=light-candle" hide_if_logged="" size="medium" type="login_with" show_face="true"]
×