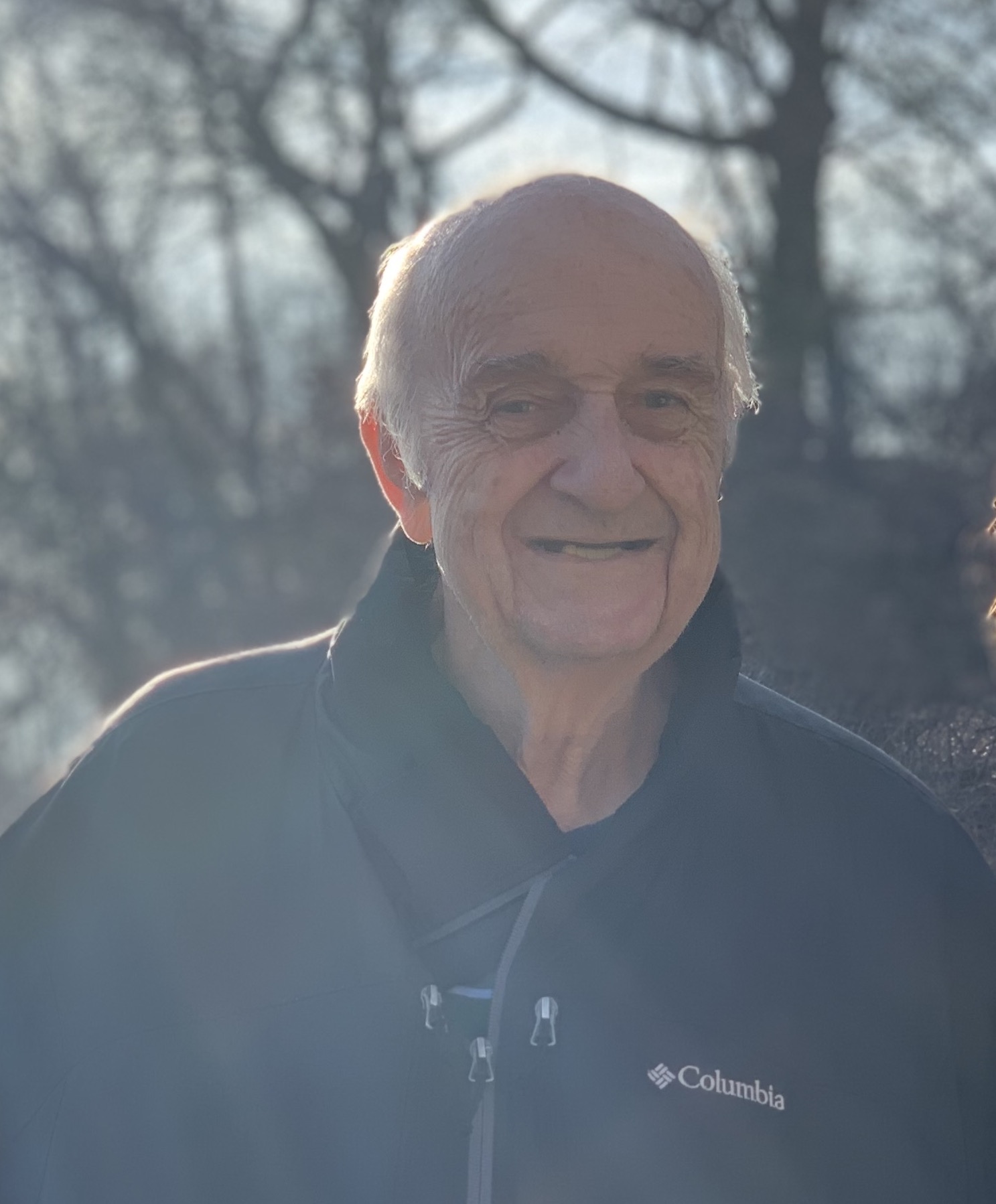 Charles “Chuck” Joseph Haller, a Vietnam War Veteran and longtime resident of Omaha, NE, passed away on May 19, 2022.

Chuck was born August 20, 1937 to Josephine (Tedesco) and Charles Morris Haller in Burwell, Nebraska. Chuck played football and graduated from Bergan High School in Fremont, NE. He attended the University of Nebraska-Lincoln for one year before transferring to Benedictine College in Atchison, KS. While attending Benedictine, he met his future bride, Ann Birzer of Omaha, Nebraska. Following graduation from Benedictine, Chuck and Ann were married and Chuck joined the United States Air Force as a navigator. Chuck served on active duty for 5 years. He and Ann were stationed first in Waco, Texas followed by an assignment in Charleston, South Carolina where Chuck flew multiple missions to and from the Republic of Vietnam during the Vietnam Conflict. Chuck left active service with the Air Force, to start a career as a computer programmer with Mutual of Omaha Insurance Company, relocating with Ann and their first three of four children, Alison, Charles, and Laura. He continued to serve another 22 years in the Missouri Air National Guard, flying out of St. Joseph, Missouri before retiring with the rank of Lieutenant Colonel. After their move back to Omaha, Chuck and Ann added a fourth child, Jennifer, to the family.

Chuck didn’t speak much about the incident, but saved multiple newspaper clippings, after being among the first servicemembers to arrive on the scene of the Jonestown massacre in Guyana in 1978. His favorite story of his Air Force service was having the opportunity to fly country music legend, Charlie Pride, from location to location for a USO tour. Chuck flew in and out of all 50 states and 87 countries and proudly kept a detailed world map of all the domestic and foreign airfields he flew to. Chuck enjoyed taking pictures while traveling but family would often tease him that his numerous pictures of airstrips all looked the same.

Following retirement from the Air Force and Mutual of Omaha, Chuck took up a third career as a card dealer at Harrah’s casino in Council Bluffs, Iowa. Because gambling laws in Iowa required casinos to follow “riverboat” rules, Chuck’s children affectionately referred to the casino as Chuck’s Party Boat. Chuck was an active member of St. Margaret Mary Catholic Church in Omaha and spent many years singing in the parish choir as well as the Omaha Arch Diocesan choir. Chuck played golf and tennis and enjoyed following the Nebraska Cornhuskers football team. He loved volunteering at professional golf tour events that came to town as well as local sporting events like the College World Series. He spent numerous hours volunteering at the Omaha Visitors Center, and took great pride in helping guests get the most enjoyment out of their stay. Mostly, Chuck enjoyed spending time with family and watching his children and grandchildren grow.

He and Ann eventually moved to Oconomowoc, WI to be closer to family. He is survived by his four children: Alison Belson (William) of Delafield, Wisconsin; Charles Haller (Kathy) of Blue Springs, Missouri; Laura Haller of Brentwood, Missouri; and Jennifer Unger (Charles) of Hartland, Wisconsin, and his 6 grandchildren Rosie, Anna, and Will Belson, Ann Margaret Haller, and Madeleine and Emily Unger.

To leave a condolence, you can first sign into Facebook or fill out the below form with your name and email. [fbl_login_button redirect="https://www.krausefuneralhome.com/obituary/charles-j-haller/?modal=light-candle" hide_if_logged="" size="medium" type="login_with" show_face="true"]
×