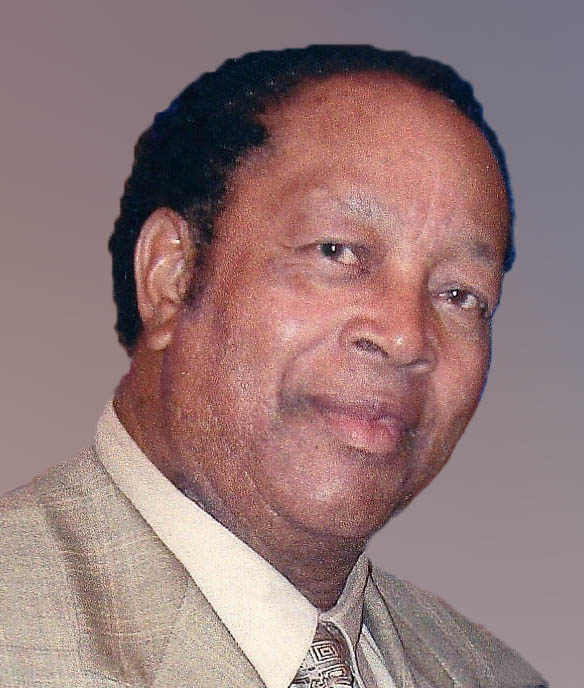 David was a member of the Army 101st Airborne, where he served in the Korean War from 1953 to 1958.  He had residency in Miami, Florida.  David later moved to Milwaukee where he became a member of Union Hill Missionary Baptist Church in 1978.  During his membership, he attended prayer meetings, Bible study and was a member of the Male chorus, that he considered the best choir in the land.

David worked for the City of Milwaukee at the Board of Directors with MPS.  David served faithfully with the LiUNA Local 113, where he served as past Vice President and as a retiree.

David enjoyed live as an avid fisherman along with his wife they enjoyed at every opportunity.  He enjoyed the relationship with his wife Linda Ashley whom he married 26 years ago.

David’s health began to decline and made every effort to attend service at Union Hill when the opportunity presented itself.  David, would join in with the Male Chorus on the fourth Sunday where the brothers of the choir would come down and assist him in joining in the choir stand.  This was indeed a high point in Brother Ashley’s Sunday morning praise and worship, standing alongside his Brothers in Christ.  He will truly be missed.

Not to be forgotten David enjoyed his dogs from CJ, Prince, Ebony, Duke and Precious who were David’s special friends.

To leave a condolence, you can first sign into Facebook or fill out the below form with your name and email. [fbl_login_button redirect="https://www.krausefuneralhome.com/obituary/david-w-ashley/?modal=light-candle" hide_if_logged="" size="medium" type="login_with" show_face="true"]
×