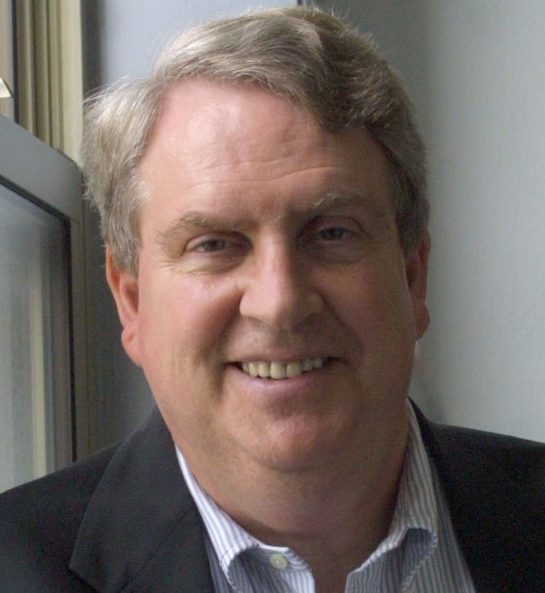 The family asks that in lieu of flowers to consider a contribution to Care Net Pregnancy Center of Milwaukee.

Dr. John Charles McAdams passed away on Thursday, April 15th, 2021, at the age of 75. He was a devoted husband, father, and grandfather. John was a longtime resident of Shorewood, Wisconsin. He was a professor of political science at Marquette University, and served as an Elder at Northtown Church in Milwaukee, where he was a member for 42 years.

Born and raised in Kennedy, Alabama, John was the son of a dairy farmer and teacher. He was valedictorian of his high school class and went on to earn a B.A. in Sociology from the University of Alabama, where he met his wife, Lynda. Upon graduating, he taught high school Social Studies for two years in his hometown of Kennedy. Inspired by this teaching experience, he went on to earn a Master’s Degree in Social Studies Education from Columbia University Teachers College and a Ph.D. in Political Science at Harvard University. John then taught at Marquette University for over 40 years.

He was the respected author of two books, numerous journal articles and publications, and a popular blog. Some years into his teaching career, he developed an interest in the JFK assassination. His extensive research and expertise made him one of the leading authorities on the subject.

John was a dedicated and passionate teacher. He loved his students and viewed teaching as his lifelong mission. He once said that he received his entire salary for grading blue books because he would otherwise teach for free. He was loved and respected by his students. He was a steadfast supporter of academic freedom, intellectual diversity, and vigorous debate. John’s intellectual combativeness and unwavering principles helped him persevere through career trials. Despite those trials, he maintained a positive outlook.

Although most well-known as a politics and JFK assassination buff, John had an eclectic set of interests including wine tasting, meticulously planning family vacations (including following red painted lines around Boston), attending plays and musicals, moderating internet forums, and DJing an internet radio station. His love of teaching extended to his personal life where he enjoyed sharing an encyclopaedic knowledge about arcane topics such as military aviation history, country music production, the intricacies of formal dress codes, and debunking conspiracy theories.

More importantly, John will be remembered for his qualities as a husband, father, grandfather, and friend. John was kind, principled, and a role model to many. Generous with his time and resources, he spent a large portion of his life in service to others. John adored his grandchildren, and never missed a recital, game, performance, or special event. He loved his family and they were of utmost importance to him. He was also a man of deep faith, and his church family was like a second family to him.

John is preceded in death by his loving parents, J.C. and Ellen McAdams of Kennedy, Alabama. John is survived by his wife of 51 years, Lynda, their three children, Laura Vazquez (Aurelio), Amy Radovich (Peter), and John Michael McAdams (Shalini), five grandchildren, Madeline Dillon, Aurelio Vazquez, Jr. (Miriam), Anneliese Vazquez, Nathan Radovich, and David Radovich, and two great-grandchildren, Aaliyah Dillon and Zealand Dillon. He is also survived by his dear sister, Elaine Land Moody (Wayne) and her family, as well as many other relatives and friends.

Visitation and funeral service will be held at Northtown Church (7000 North 107th Street, Milwaukee, WI) on Sunday, April 25th, 2021. Visitation is scheduled from 1:00 PM to 4:00 PM, with a service to follow at 4:00 PM. Live remote viewing of the service will be available on the Northtown Church YouTube Channel: https://www.youtube.com/channel/UCJXSw05zc27e7hBU0Ugc-Ng. Always a Southerner at heart, John will be buried alongside his parents in Kennedy, Alabama on Friday, April 30th, 2021.

The family asks that in lieu of flowers to consider a contribution to “Care Net Pregnancy Center of Milwaukee.” If you wish to donate, checks may be mailed to 4957 West Fond du Lac Ave, Milwaukee, WI 53216.

To leave a condolence, you can first sign into Facebook or fill out the below form with your name and email. [fbl_login_button redirect="https://www.krausefuneralhome.com/obituary/dr-john-mcadams/?modal=light-candle" hide_if_logged="" size="medium" type="login_with" show_face="true"]
×

The family asks that in lieu of flowers to consider a contribution to Care Net Pregnancy Center of Milwaukee.