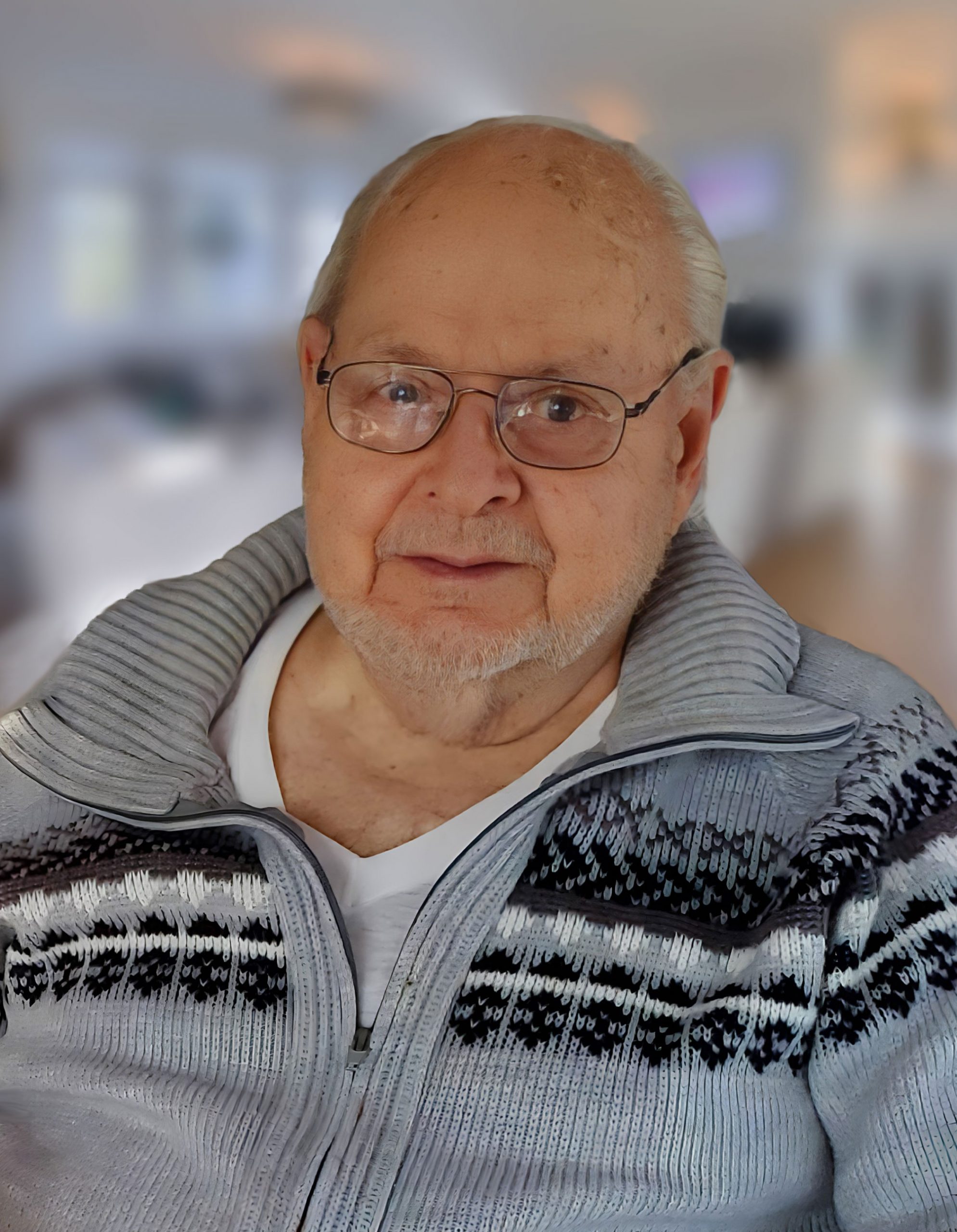 Entered into eternal life on December 25, 2022, age 92. Beloved husband of 70 years to Janette. Dear dad of the late Donna (the late John) Wicklund and Douglas (Laurie) Uhl. Proud grandpa to Kari (Eric) Stone, Jessica (A.J.) Scholz and Joshua Uhl. Great grandpa of Ethan, Audrey and Carly Stone and Sydney and Kennedy Scholz. Preceded in death by his parents Edward, Sr. and Neva Uhl and his siblings, Marilyn and Raymond. Survived by many relatives and friends.

Ed was very handy and was always building things. A big passion of his was his garden railway, he was a long time member of the Wisconsin Garden Railway Society. Many hours were spent building and maintaining thousands of feet of railway in the gardens around his home and in his basement. When he wasn’t spending time with his trains he was tinkering with his 1962 classic Thunderbird. He was very proud of his military service, he served in the Air Force as an airplane mechanic during the Korean War.

The family would like to thank the Elizabeth Residence in New Berlin and Badger Hospice for their loving care in dad’s final weeks.

To leave a condolence, you can first sign into Facebook or fill out the below form with your name and email. [fbl_login_button redirect="https://www.krausefuneralhome.com/obituary/edward-f-uhl-jr/?modal=light-candle" hide_if_logged="" size="medium" type="login_with" show_face="true"]
×