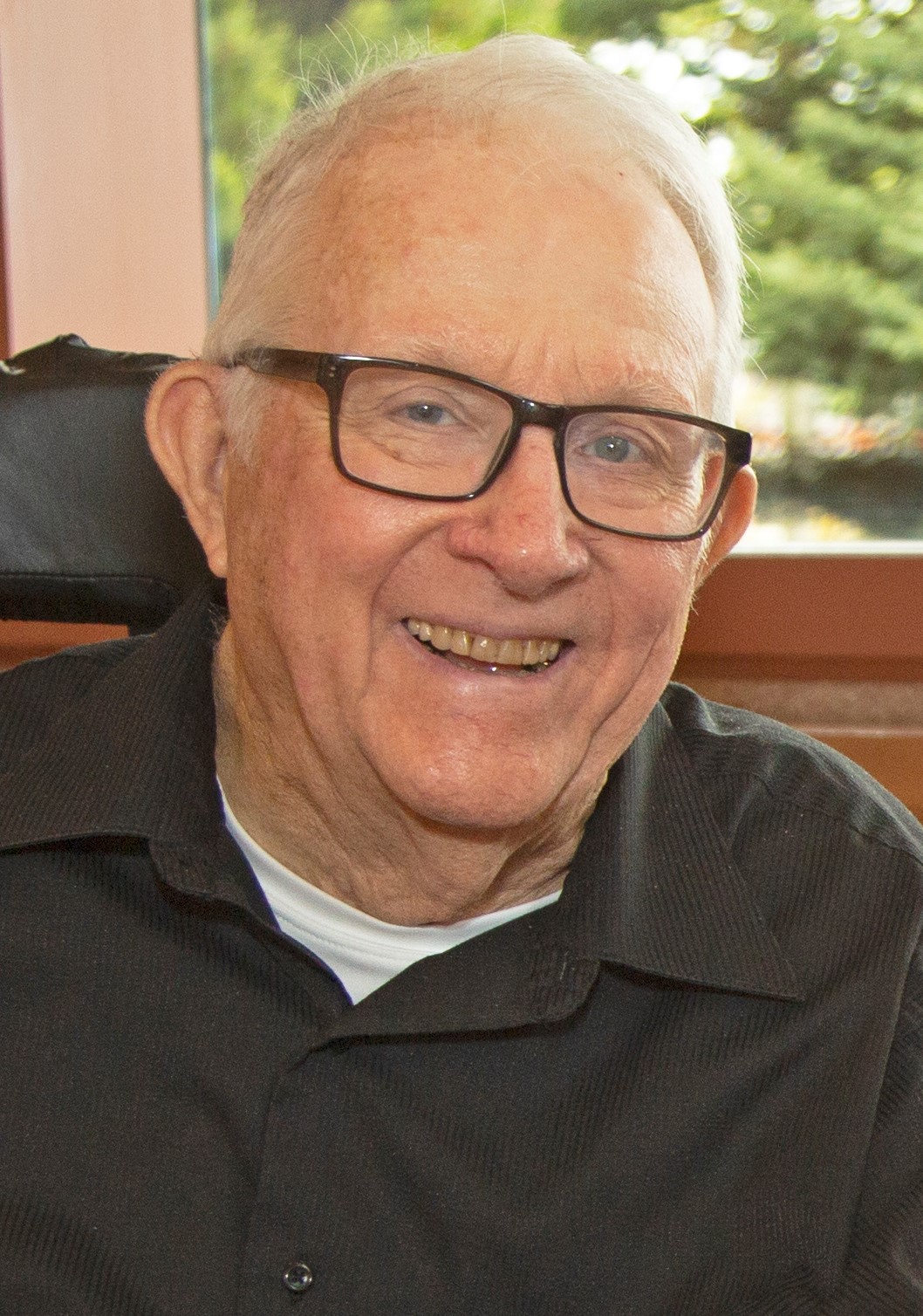 In lieu of flowers, memorial contributions may be made to the

Edward William “Ed” Rollman passed away peacefully on Wednesday, October 20, 2021, at Angels Grace Hospice surrounded by his wife and family.

Mr. Rollman, a New Berlin resident since 1995, was born on April 12, 1939 in Baltimore County (Essex) Maryland to Jacob Lewis and Verna May (Fritsch) Rollman, originally natives of Berks Country, PA. After receiving his primary education in the Baltimore County Public School system, he went on to earn his Bachelors’ Degree in Mechanical Engineering from the University of Cincinnati, Ohio (1962), and a Master of Science Degree in Management Science from the John Hopkins University in Baltimore (1967).

After working for 11 years through undergraduate and graduate school as a design and project engineer at AAI Corporation, a primary defense subcontractor in Baltimore Maryland, Mr. Rollman went on to work for more than 25 years in a variety of administrative, management, sales, and marketing positions for several companies with operations in greater Pittsburgh, PA; Chicago, IL; Atlanta, GA; Nashville, TN and Milwaukee, WI. His primary area of expertise was the restoration, repair, and manufacture of large industrial mechanical equipment for the primary metals and power generation industries.

Ed was a huge sports fan and cheered on the Packers, the Brewers, and the Bucks. He was a devoted grandpa and loved giving his great grandkids rides in his wheelchair.  He was a bright and gifted storyteller and enjoyed sharing his wisdom and stories with everyone he knew.

In lieu of flowers, memorial contributions may be made to the New Berlin EMTs and Fire Department, 16300 West National Avenue, New Berlin Wisconsin 53151.

To leave a condolence, you can first sign into Facebook or fill out the below form with your name and email. [fbl_login_button redirect="https://www.krausefuneralhome.com/obituary/edward-william-rollman/?modal=light-candle" hide_if_logged="" size="medium" type="login_with" show_face="true"]
×

In lieu of flowers, memorial contributions may be made to the