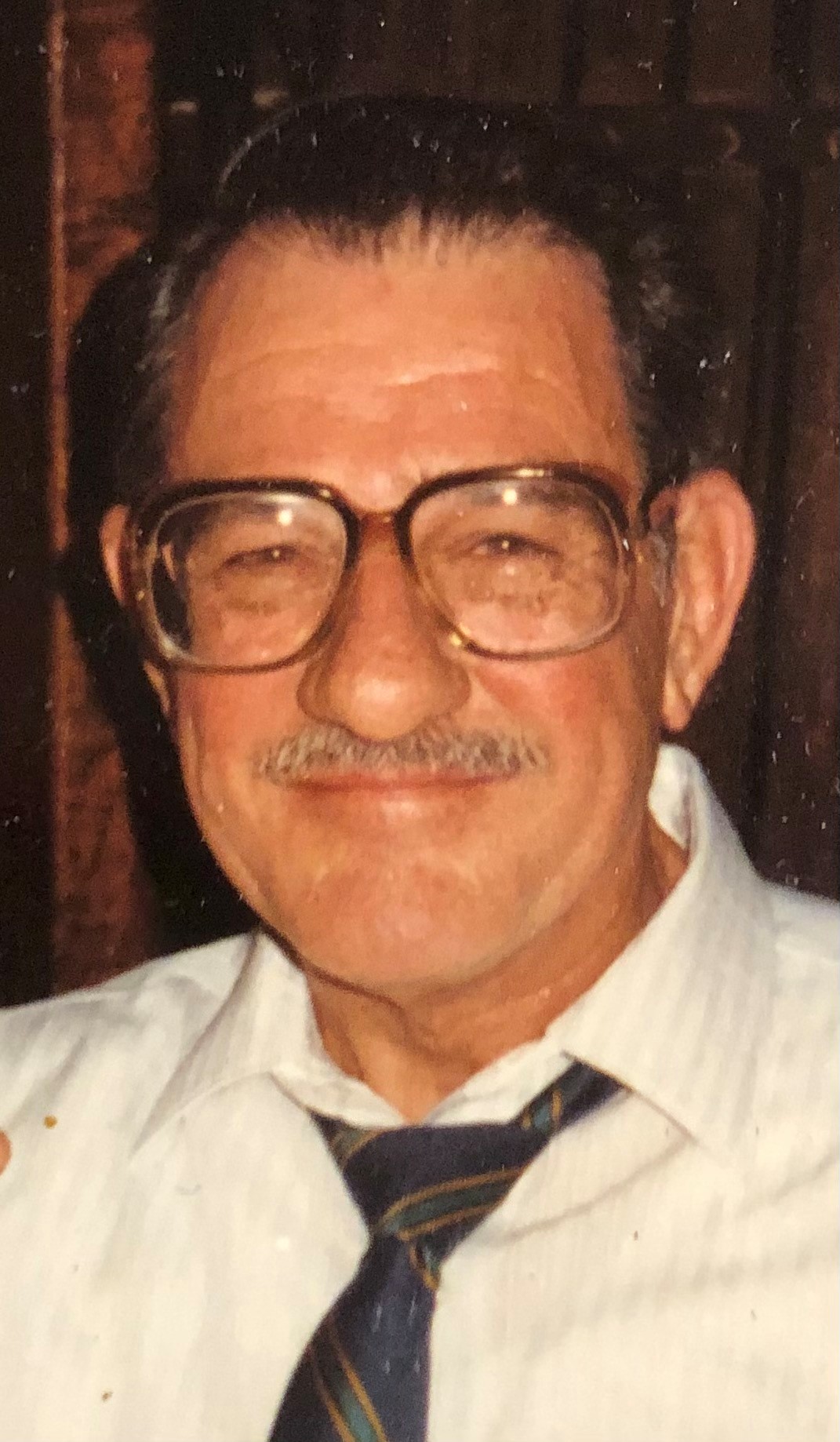 In lieu of flowers, the family has requested that donations be made to the donor’s favorite charity in Emmett’s name

Emmett Allen Welky, a lifelong resident of Milwaukee, was born on April 13, 1929, and passed on November 19, 2021. He was married to Marjorie (Polivka) for 71 years and was the proud father of Deborah Miles (Mark), James Welky (Linda), Pamela Paul and David Welky. He was the loving grandfather of Jennifer Garbos, Clifford Charles Richards III, Betsy Bailey, Ray Welky and Jon Connor Paul. He was the fond great-grandfather of Orion and Celeste Garbos, Andrew and Anna Bailey and Mason James Welky.

Following graduation from high school, Emmett joined the U. S. Marine Corps where he served at the end of WWII as a member of the honor guard at Arlington National Cemetery and the Marine Corps Institute, as well as working as a mechanical drafting instructor for the USMC.

Upon his discharge, Emmett spent a record 48 years at Interstate Drop Forge Co’s Milwaukee and Navasota TX plants. He began as a junior draftsman and worked his way through the ranks, ultimately retiring in 1996 as chief engineer.

Due to current health considerations, the family will be holding a private graveside service. The celebration Emmett deserved (and most certainly would have wanted) will take place at a later date.

In lieu of flowers, the family has requested that donations be made to the donor’s favorite charity in Emmett’s name.

To leave a condolence, you can first sign into Facebook or fill out the below form with your name and email. [fbl_login_button redirect="https://www.krausefuneralhome.com/obituary/emmett-allen-welky/?modal=light-candle" hide_if_logged="" size="medium" type="login_with" show_face="true"]
×

In lieu of flowers, the family has requested that donations be made to the donor’s favorite charity in Emmett’s name