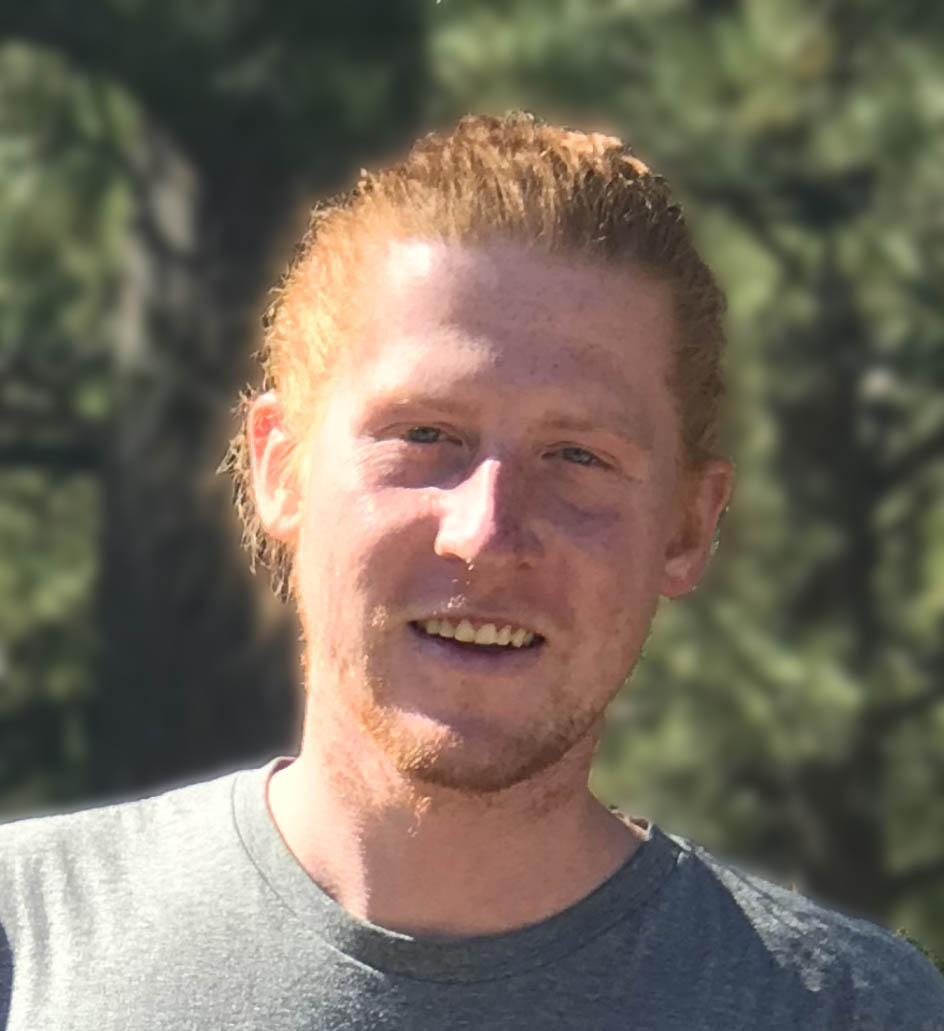 This is the story of Eric Alexander Fullington. Eric was genuinely a one-of-a-kind human being that was loved by all who had the pleasure of knowing him. He will be missed greatly, and cherished forever. As a son, a brother, and a friend to many – his memory and legacy will live on in eternity.

The legacy of Eric begins with his birth in Milwaukee, Wisconsin on November 16th, 1991 to parents Karen and Richard Fullington, ultimately becoming the older brother to Ryan Fullington. Eric spent the first 18 years of life growing up in Brookfield, WI. He was blessed with a photographic memory and therefore was able to thrive academically with little effort. Outside of school, he was a multi-sport athlete in basketball, football, lacrosse, and track, and also played the drums and string bass. He championed a black belt in Taekwondo at 8 years old. His goofy, outgoing, and loving personality made it easy for him to make friends. He developed a great passion for art, and even won an award at the State Fair for one of his works. Life would also lead him to a love for the outdoors, landscaping, cooking, and the Green Bay Packers. During his later years after high school, he famously grew out his ginger red hair (envied by many) and would regularly get mistaken for the Olympic snowboarder, Shaun White.

Following high school, Eric took a gap year to travel to various parts of the world, including Ecuador, Australia, New Zealand, and Fiji. For this whole year, he only brought a single backpack and lived “off the land” the whole time. Needless to say, his level of resourcefulness was unparalleled. During this time, he gained many skills, learned from different cultures, strengthened his deep level of spirituality, and even learned how to play the didgeridoo.

After the gap year, Eric found his new home-away-from-home in Colorado. He attended Naropa University in Boulder, where he graduated with a degree in Environmental Science in 2015. This degree, combined with his love for the outdoors, lead to a career of hardscaping and contracting all around the state. He built greenhouses for schools, constructed softball fields in people’s backyards, and performed a variety of commercial and residential work in Boulder and Castle Rock. Eric always took heavy pride in his work and completed every task with meticulous precision to ensure a pristine outcome.

He officially became a mountain man when he moved to Nederland, which is a quaint, breathtaking town of 1,000 people and requires a dizzy, winding drive of 18 miles up the Rocky Mountains to get there. Eric was, and will forever be, a legend there. Literally everybody knew who he was. You couldn’t go anywhere without running into people he knew, or people who knew him. This sense of community and family combined with the sheer beauty of the mountains left no doubt why Eric fell in love with this place. It was his heaven on earth.

Eric enjoyed disc golfing, fly fishing, hunting, attending concerts, and just living an off-the-grid lifestyle. He maximized his time here on earth, and garnered deep relationships with not only his family, but also his friends that turned in to family – and we will all miss him dearly. His level of impact is beyond measure, and his life should be celebrated for the countless memories, laughs, and wisdom he instilled in the people around him.

We express our highest gratitude and recognition for the nurses, physicians, and medical staff at Adventist Hospital – Castle Rock and St. Francis Medical Center in Colorado Springs for the diligent and compassionate care given to Eric from December 15th-20th.

To leave a condolence, you can first sign into Facebook or fill out the below form with your name and email. [fbl_login_button redirect="https://www.krausefuneralhome.com/obituary/eric-fullington/?modal=light-candle" hide_if_logged="" size="medium" type="login_with" show_face="true"]
×