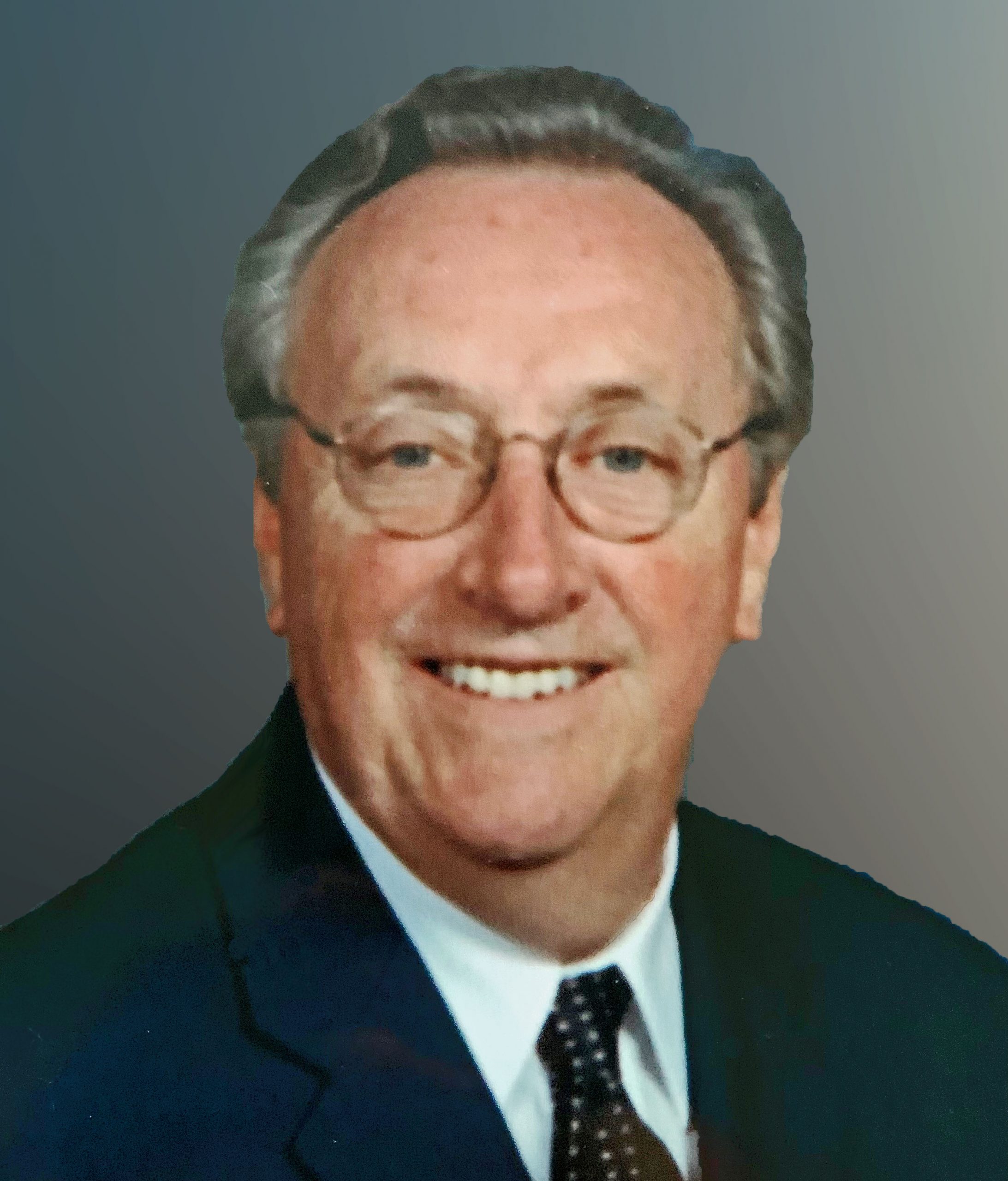 Eugene J. Lutze, age 88, of Sussex, passed away on Thursday, June 2nd, 2022 at Auberge-Oak Village of Menomonee Falls, surrounded by his family. Born on December 11, 1933, in the town of Centerville, WI, Gene was the son of Herman and Hertha (Wagner) Lutze. He was baptized, confirmed, and married at St. John-St. Peter Lutheran Church, Cleveland, WI. A graduate of Sheboygan Central High School Class of 1951, Gene then served in the Army from 1954 to 1956, spending most of that time as a tank driver in Germany. He worked at Zimmermann Printing Company as a lithographer for 48 years.

On May 10, 1958, Gene was united in marriage to Jeanette Schneider. They enjoyed 64 years of marriage, living in Sheboygan for 44 years, then moving to Sussex. Gene & Jeanette traveled back to Sheboygan monthly for get-togethers with former neighbors, friends and a Card Club that also lasted 64 years.

Gene played baseball in Cleveland and was a dedicated fan of the Brewers, Packers, Bucks and Badgers. But his most cherished cheering was for his grandsons at their many sporting events. He also enjoyed bowling and was most proud of his 290 game.

Gene is survived by his wife, Jeanette, two sons, Michael (Lori) Lutze, Brookfield, WI, Kenneth (Sam) Lutze, Shorewood, WI, and a daughter, Barbara Sarvis of Raleigh, NC, plus two grandchildren, Jack Lutze of Brookfield and Levi Lutze of Shorewood. He is survived by his brother-in-law, Maynard (Sally) Schneider of Madison, WI and sister-in-law Marge Schneider of Green Bay, along with many nieces and nephews.

Gene was preceded in death by his parents, father-in-law and mother-in-law, Phillip Jr. and Alma Schneider, his brother and sister-in-law, Gary (Edna) Lutze and brother-in-law, John Schneider.

Eugene’s family would like to extend a special thank you to the staff at Auberge-Oak Village, Menomonee Falls, Wisconsin for their care.

To leave a condolence, you can first sign into Facebook or fill out the below form with your name and email. [fbl_login_button redirect="https://www.krausefuneralhome.com/obituary/eugene-j-lutze/?modal=light-candle" hide_if_logged="" size="medium" type="login_with" show_face="true"]
×