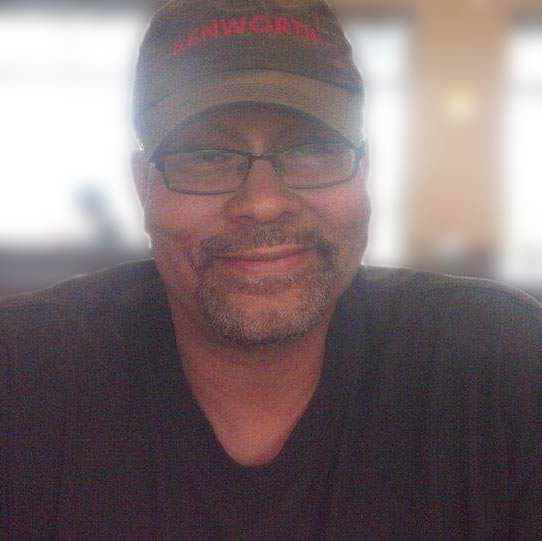 Freddie, or Fred, as he is called by his family, attended and graduated from Gospel Lutheran School and Milwaukee Lutheran High School graduating in 1982. Freddie enlisted in the US Army where he desired to become a Ranger. Unfortunately, Freddie had to accept an early discharge due to an injury he sustained in Boot Camp.

Growing up, Freddie was a quiet, somewhat shy young man. He was infatuated with trucks and admired all of his uncles who, themselves, are professional drivers and business owners, Baylor Watermelons. Trucking has been carried by cousins, as well. That infatuation would later grow into a career that he loved and enjoyed! His dream was to own his own truck, be the “Boss” and to live in Texas. His custom-made urn in the form of a semi trailer truck will host Freddie’s remains.

In 1989, Freddie began what would become a long and rewarding career as a professional driver. It started with Robert Hanson Trucking and would become his life for 33 years. Fred loved traveling, talking with people and eating; the traits of a true trucker. Before he became ill in 2019, Fred had the pleasure of teaming up with his brother, Philephas III. Fred’s working ended with Bestway Storage in 2022 upon his illness advancing.

Freddie enjoyed his time at home reading, online gaming, and just relaxing. He was a strong, intelligent, caring and very opinionated man. Many weekends, Fred would spend with family, friends or anyone who would talk about politics, world events, religion, herbal foods and supplements. He was very self-educated on many subjects including herbs, teas and healthy self care, money and personal finance, and avidly shared his information freely.

To leave a condolence, you can first sign into Facebook or fill out the below form with your name and email. [fbl_login_button redirect="https://www.krausefuneralhome.com/obituary/frederick-daniel-marshall/?modal=light-candle" hide_if_logged="" size="medium" type="login_with" show_face="true"]
×