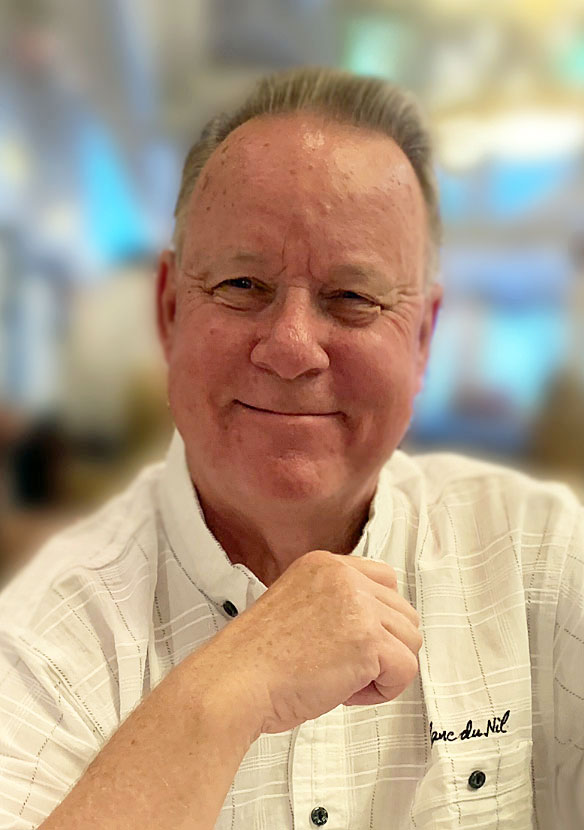 Greg passed away to Heaven on October 14th, 2022, after a short battle with leukemia.

After graduating from Waukesha South High School, Greg joined the Navy where he was a 2nd Class Storekeeper. Due to his incredible drive and perseverance, he had a tremendously successful career in the restaurant/hospitality industry including owning and operating 5 Culvers in Wisconsin, Arizona and Illinois.

Greg had a character of kindness, caring and mentoring. He had a love and passion for life including family, anything romantic especially Hallmark movies, music and dancing, playing and watching sports especially Wisconsin Badger Football, building design especially his new home, dress-to-impress especially Hugo Boss, technology including solar and electric cars. Greg loved to travel with his friends and family anywhere: Wisconsin Badger football away games, Europe, Australia, Mexico, cruises, but his favorite was St. John, USVI after visiting on his honeymoon.

For Arizona, a memorial and service will be held at a later date.

To leave a condolence, you can first sign into Facebook or fill out the below form with your name and email. [fbl_login_button redirect="https://www.krausefuneralhome.com/obituary/gregory-s-landon/?modal=light-candle" hide_if_logged="" size="medium" type="login_with" show_face="true"]
×