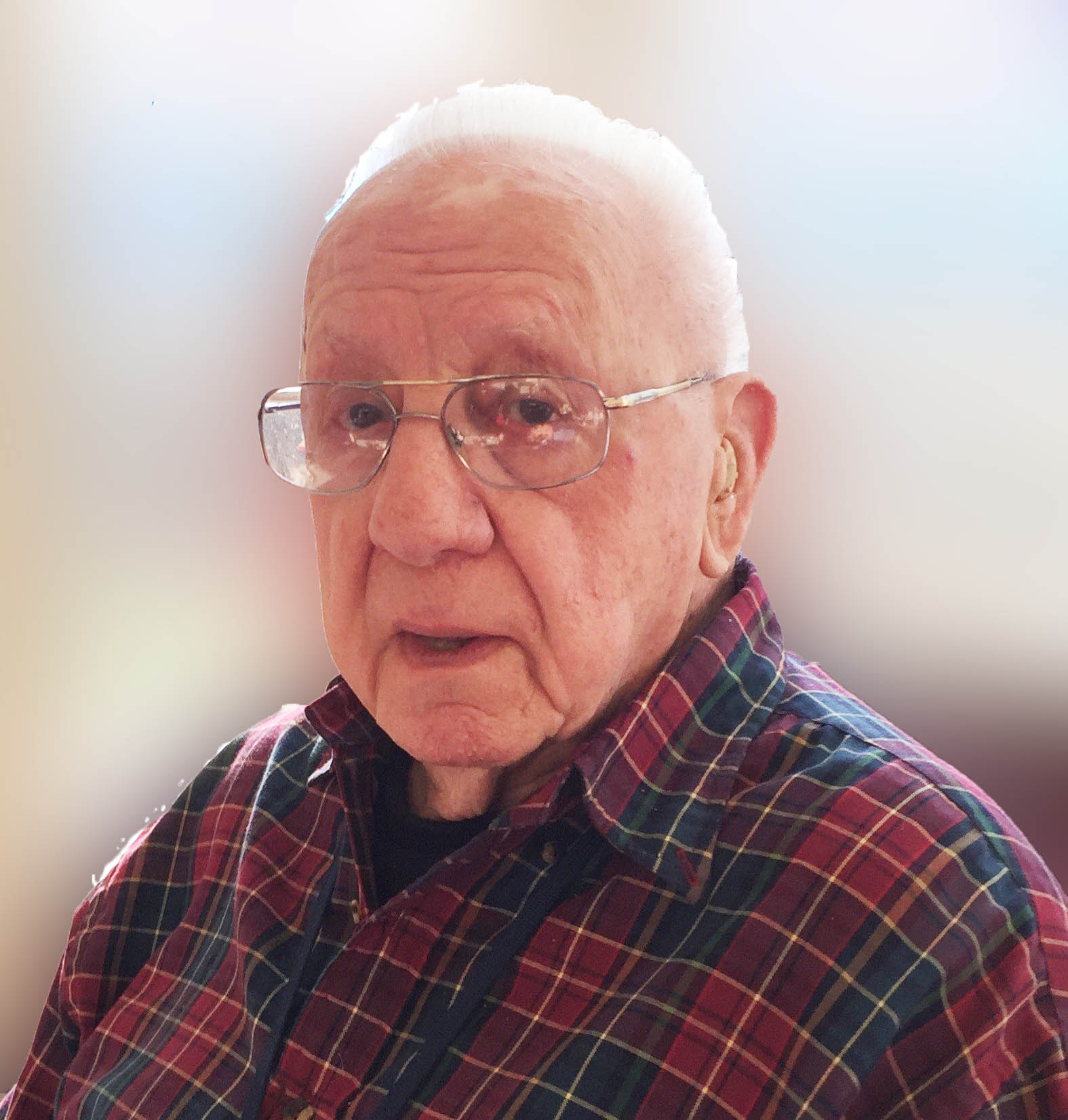 Henry was reunited with the love of his life, Hilda (Hintz) on February 5, 2022. They were married in 1945. She preceded him in death in 1982. He is also preceded in death by his son Ronald Meier, his son-in-law John Kasprzak, his second wife Catherine (Knoll) and longtime companion and friend, Arllyce Foate.

He proudly served his country during World War II in the Army Air Corps.

A special ‘Thank You’ to the staff at Milan Estates in Saukville, Wisconsin for caring for Henry and showing great compassion during his last years. A very heartfelt ‘Thank You’ to the nursing staff at St. Croix Hospice for their compassion and care they gave Henry in making his final days filled with dignity and comfort.

He will be greatly missed by everyone.

To leave a condolence, you can first sign into Facebook or fill out the below form with your name and email. [fbl_login_button redirect="https://www.krausefuneralhome.com/obituary/henry-meier/?modal=light-candle" hide_if_logged="" size="medium" type="login_with" show_face="true"]
×