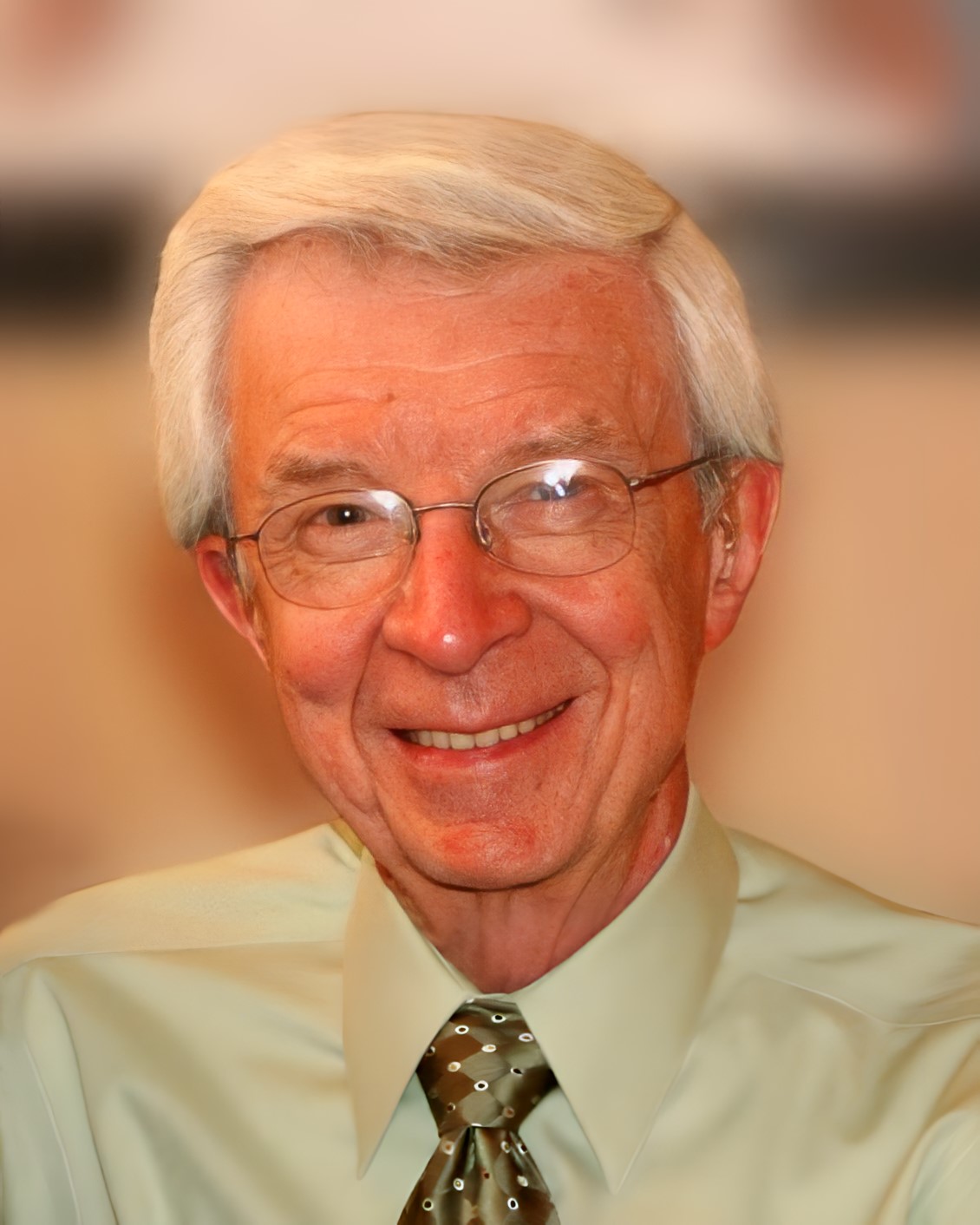 Jack was born and raised in Calumet, MI and attended Michigan Technological University with a degree in electrical engineering. After graduation, he fulfilled his ROTC obligation with two years in the Air Force. He then moved to Dearborn, MI to work for General Motors, where he met his wife Marilyn. While working at GM, Jack received his MBA from Wayne State University. He then worked for Ford Motor Co. for 30+ years.

Jack and Marilyn raised their family in Dearborn, MI where they were longtime members of First Presbyterian Church. He was active in the Dearborn Symphony board and the Kiwanis Club of Dearborn Outer Drive. Jack and Marilyn retired to Brookfield, WI, in 1997 to be closer to their grandchildren and enjoyed traveling together. Jack became an active member of the Waukesha Noon Kiwanis Club and both were members of Community United Methodist Church in Elm Grove. Jack also enjoyed gardening, music, and most of all – spending time with family.

To leave a condolence, you can first sign into Facebook or fill out the below form with your name and email. [fbl_login_button redirect="https://www.krausefuneralhome.com/obituary/jack-l-richards/?modal=light-candle" hide_if_logged="" size="medium" type="login_with" show_face="true"]
×