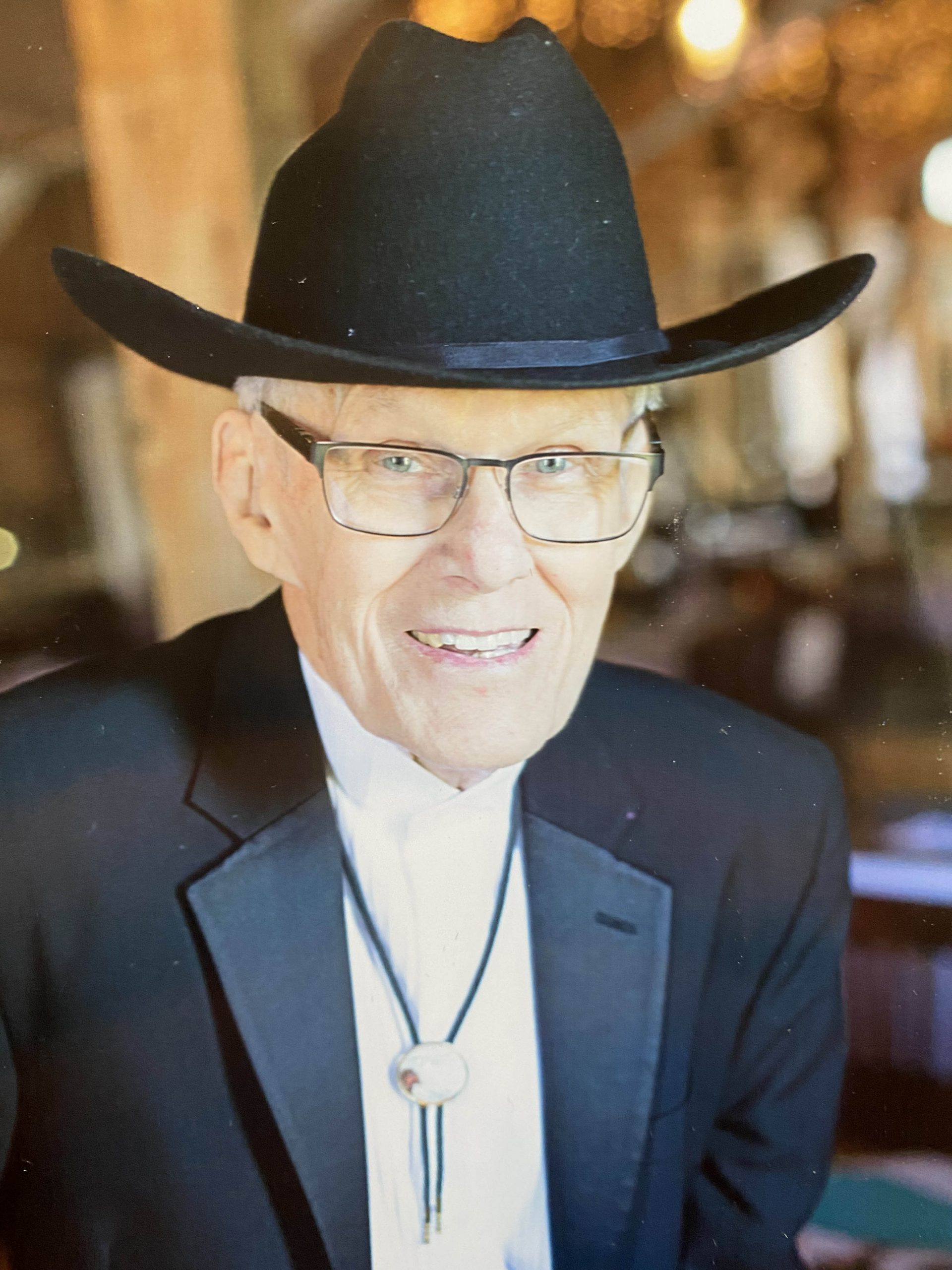 James “Jim” Duszynski was called to his forever home on Monday evening, May 2, 2022 at age 88 at Angel’s Grace Hospice.

He was born on January 14, 1934 in Milwaukee to a loving family, and he went on to UW-Milwaukee where he was enlisted in the ROTC. While in school, he met the love of his life Dianne, and together they built a beautiful family whom he fiercely loved.

As an art teacher at his alma mater, Pulaski High School, he taught and inspired his students. While teaching, he was a Pulaski football and wrestling coach and little league coach, among other titles. He was a gifted artist who painted works of art and sculpted pottery that live in his home today, built doll houses for his grandchildren, made jewelry for loved ones, taught art classes in his subdivision, and many more artistic endeavors.

Central to Jim was his steadfast faith in God, deep love for his family, and loyalty to the Green Bay Packers. He was never one to turn down a friendly bet for a football game where the loser bought custard or a burger. Although more of an introvert, he always loved a party with the people he loved. After retiring from Pulaski High School after 38 years in 1990, he spent many hours volunteering at Elmbrook Church as an usher. Alongside Dianne, they traveled the world going around most of Europe, meeting old friends in Japan, and Hawaii among many other places.

In 2013, Jim began to exhibit symptoms of Alzheimer’s. Over time, the disease took over his memory, but his smile always gave a glimpse into the Jim we all know and love.

The family has deep gratitude to the many caregivers, especially Valerina and Sandi, and health care workers that cared for him in his home in the final few years, and his last 9 days at Angel’s Grace Hospice center.

To leave a condolence, you can first sign into Facebook or fill out the below form with your name and email. [fbl_login_button redirect="https://www.krausefuneralhome.com/obituary/james-duszynski/?modal=light-candle" hide_if_logged="" size="medium" type="login_with" show_face="true"]
×