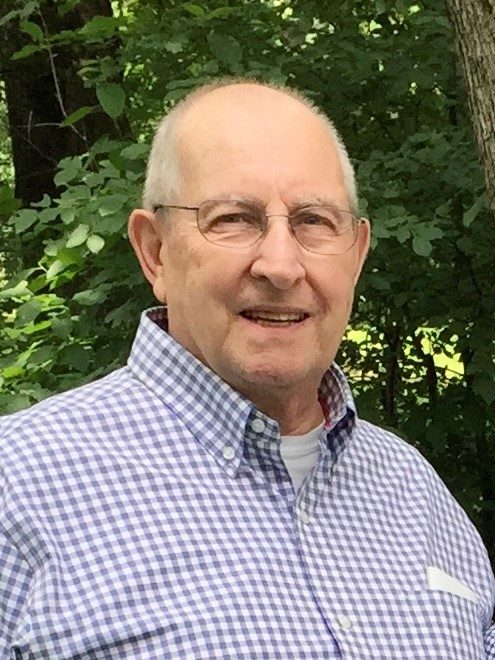 In lieu of flowers, memorials are greatly appreciated to the Lions Club International Foundation www.lionsclubs.org

Waukesha, WI – James McLeod Kindler, (83), passed away peacefully on Monday, March 28, 2022 surrounded by his family. Jim was born on March 18, 1939, in Elwood, Indiana, the only son of Robert and Dorothy “Jane” Kindler. He is survived by his loving wife, Penny (nee Hanson), son, Mark (Kathy) Kindler, and three cherished grandsons, Thomas, Benjamin, and Andrew Kindler.

Jim attended Indiana University where he was a member of the Kappa Sigma fraternity. He served six years in the U.S. Army Reserves as a Personnel and Supply Specialist at Fort Knox and later with the 411th Infantry Reserve Unit in Madison and the 84th Training Division in Milwaukee. He completed his education at Carroll College where he earned his Business Administration degree in 1965. It was at Carroll College that he met his lifetime love, Penny Hanson, on a blind tennis date. They were married not long after in 1965.

While at Carroll, Jim began his 42-year career at Waukesha State Bank where he would ultimately work as Director of Purchasing until retiring in 2004. Jim was a long-time member of the Waukesha Noon Lions Club and served as President from 1985-1986. He received the Melvin Jones and Birch-Sturm Fellowship awards, recognizing his dedication and contributions as a Lion.

A committed husband, father, and volunteer, Jim served as a DECA Advisor, baseball coach, YMCA Indian Guides Nation Chief, and Assistant Scoutmaster with Boy Scout Troop 82 in Waukesha. He loved the outdoors and took his family camping to the Tomahawk, Wisconsin area for many years until finding the cottage on Lake Nokomis, which would become Cloud 9 – their home away from home for 40 years.

In lieu of flowers, memorials are greatly appreciated to the Lions Club International Foundation. www.lionsclubs.org

To leave a condolence, you can first sign into Facebook or fill out the below form with your name and email. [fbl_login_button redirect="https://www.krausefuneralhome.com/obituary/james-m-kindler/?modal=light-candle" hide_if_logged="" size="medium" type="login_with" show_face="true"]
×

In lieu of flowers, memorials are greatly appreciated to the Lions Club International Foundation www.lionsclubs.org