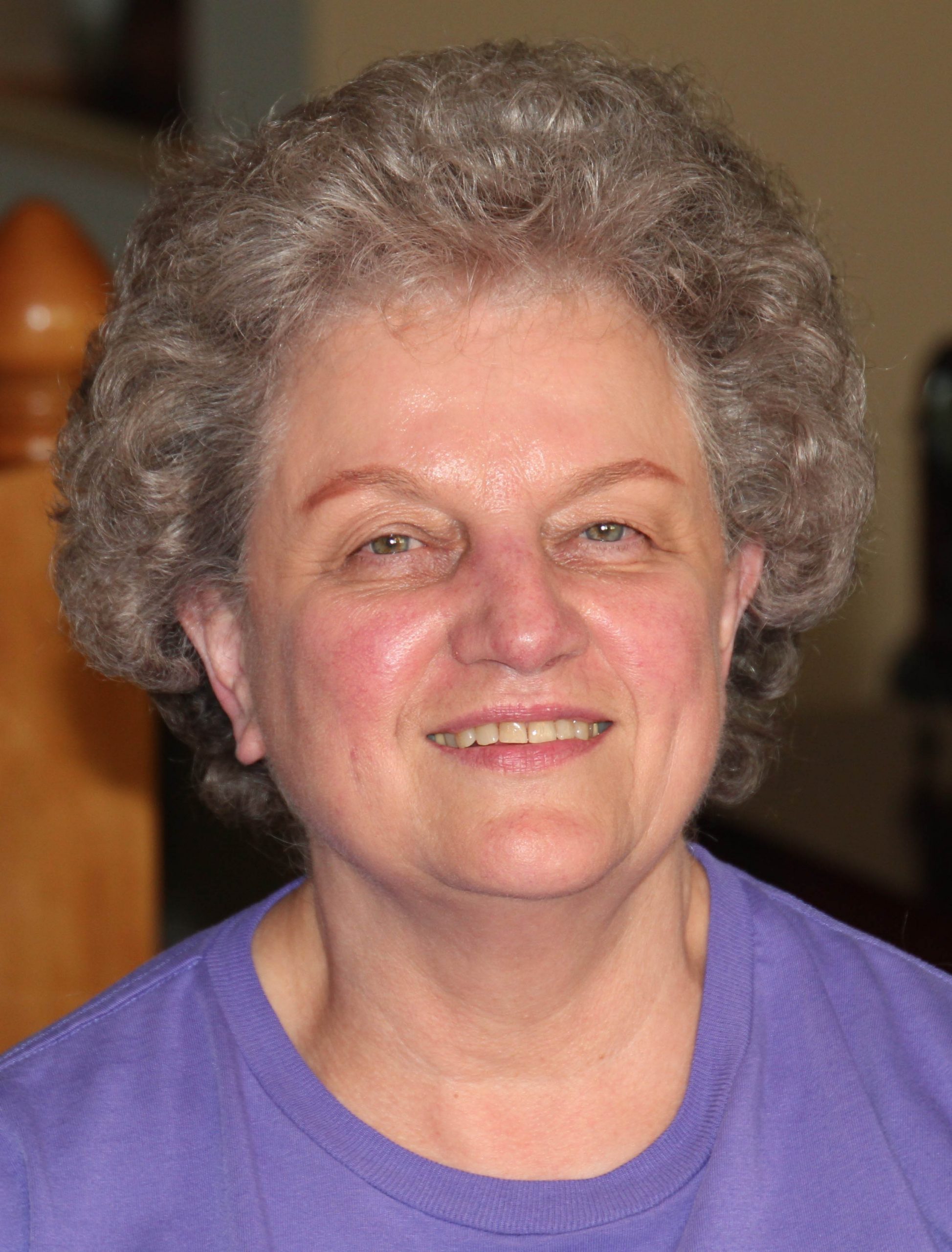 Joan Marie (Eckes) Bruns, 80, of Milwaukee, passed away August 10, 2022 at AngelsGrace Hospice in Oconomowoc, WI. Joan was born May 31, 1942 in Marshfield, WI to Jacob and Bernice (Lynn) Eckes. She was a graduate of Columbus High School in Marshfield. Joan moved to Milwaukee in 1960 and was united in marriage to Norman Bruns on March 21, 1964.

After marriage she and her husband traveled across the country and briefly lived in Glendale, CA, before settling in Milwaukee to raise a family. Joan proved to be a numbers whiz and worked as a bookkeeper for 35 years, first at Elm Grove Savings & Loan and later at Gollash Pharmacy in Milwaukee. She was a meticulous worker who believed in the value of hard work.

Throughout her life, Joan loved to travel and spend time with her family, including the company of her many dogs and birds. She looked forward to spring when she could decorate her yard with flowers and enjoy the little critters who would come to visit.

Joan was strong in her faith, gave of herself to others, and always looked for the good in everyone. She was a devoted wife, mother, and grandmother, whose positive attitude and love for her family will be deeply missed.

A special thank you to the doctors, nurses and staff of AngelsGrace Hospice for taking such good care of Joan.

A memorial service will be hosted by the West Allis Congregation of Jehovah’s Witnesses on August 27, 2022 at 2:00PM CDT via Zoom. Please contact family for logon details.

To leave a condolence, you can first sign into Facebook or fill out the below form with your name and email. [fbl_login_button redirect="https://www.krausefuneralhome.com/obituary/joan-m-bruns/?modal=light-candle" hide_if_logged="" size="medium" type="login_with" show_face="true"]
×