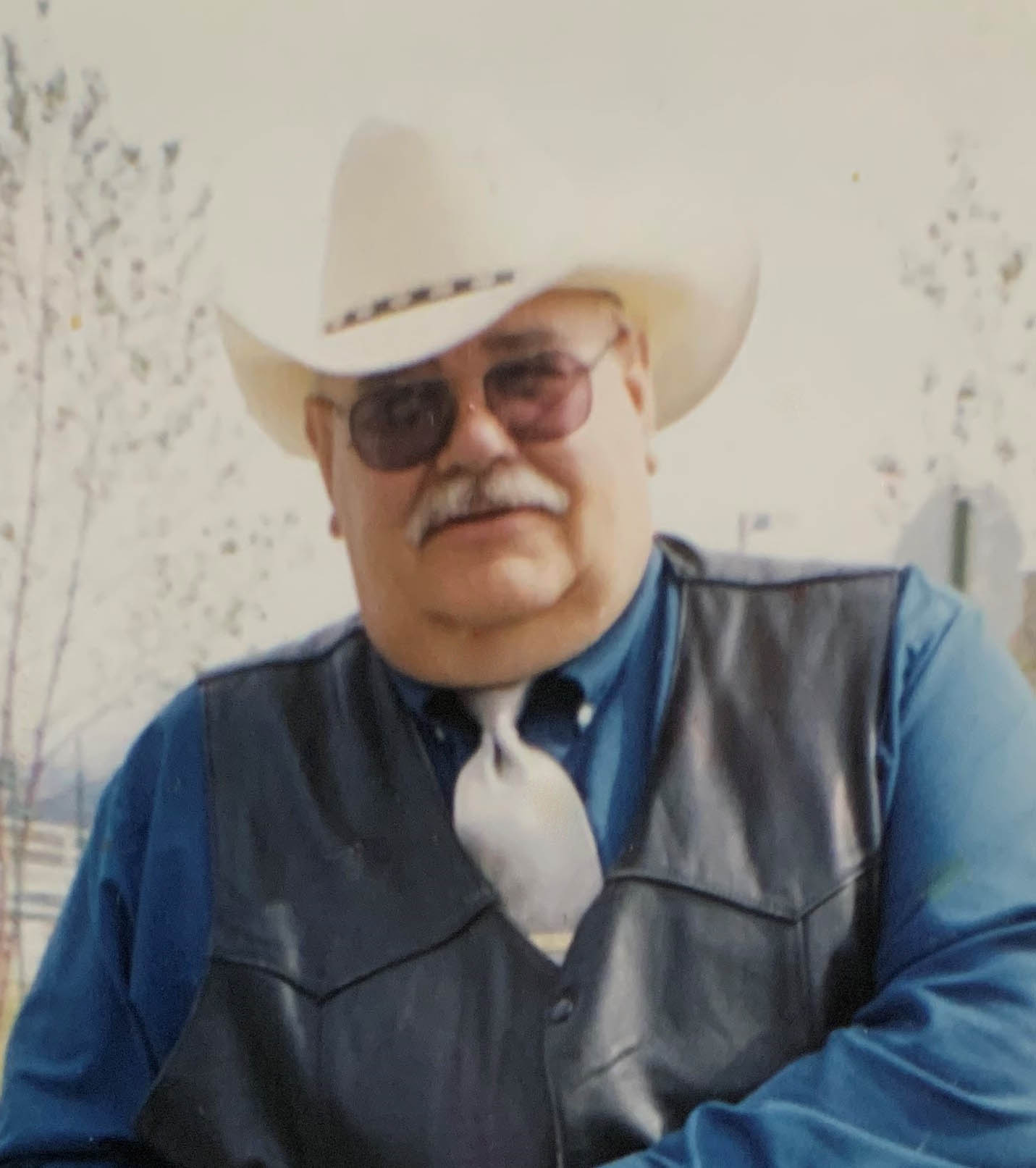 Found Eternal peace Wednesday January 5th at the age of 71 in the ICU at Froedtert Menomonee Falls Hospital. He was born on April 29,1950 to Richard and Lillian (Yass) Bellin. Survived by his loving wife of 25 years, Margaret (Schmidt) Bellin. Further survived by his Aunt Marian, Nephew, Niece and many cousins just to mention the two closest to him, Gerald and Charlie. John never married before and Marge’s big family; daughter, Janet; son, Jim (deceased); four grandchildren; 11 great-grandchildren; and 2 great-great grandchildren accepted and loved him and the feeling was mutual.

John attended Washington High School in Germantown with his favorites being photo, mechanical drawing and band. After graduation there was some local college time, but the family farm on Lovers Lane Germantown, Wisconsin kept calling him back. Working on the family farm wasn’t enough though and he went to Riteway bus lines in Richfield, Wisconsin to drive a school bus. It didn’t take long to see his dedication and the right way to do his job. He was in a number of departments and he trained and tested over one thousand drivers for their CDL licenses. Safety was his primary drive whether a school bus, his own truck, farming equipment and especially driving a motor coach with over fifty people in his care. His wife Marge was working for a travel company and on one group trip Marge had John as her driver, and the rest is history. After many trips together and getting engaged on the Coach with over fifty people cheering us on. We all became like family through the years. We still are in contact with many of them. They all loved John for his caring politeness, his hats, and safe driving.
In 2014 John had a stroke and this forced his early retirement. After two years trying to keep the farm going we knew we had to sell. This was a major decision for a homestead of more then one hundred years. After many decisions and a lot of work Marge found the Gables of Germantown for our new home. A senior community. We enjoyed living here and it still was near all the places we patronized. It was here that John continued his one of a kind crocheting that people admired and many purchased.

One thousand piece puzzles, his lap top (Solitaire) and, of course, TV. This all helped him through his three days of dialysis each week.
A special thank you to the wonderful nurses and doctors, especially in the ICU at Froedtert Menomonee Falls Hospital who went above and beyond in his care and support for us.

Masks are required and casual attire.

In lieu of Flowers, Charitable Contributions to The Milwaukee Rescue Mission or Salvation Army in John’s name would be appreciated.

To leave a condolence, you can first sign into Facebook or fill out the below form with your name and email. [fbl_login_button redirect="https://www.krausefuneralhome.com/obituary/john-d-bellin/?modal=light-candle" hide_if_logged="" size="medium" type="login_with" show_face="true"]
×