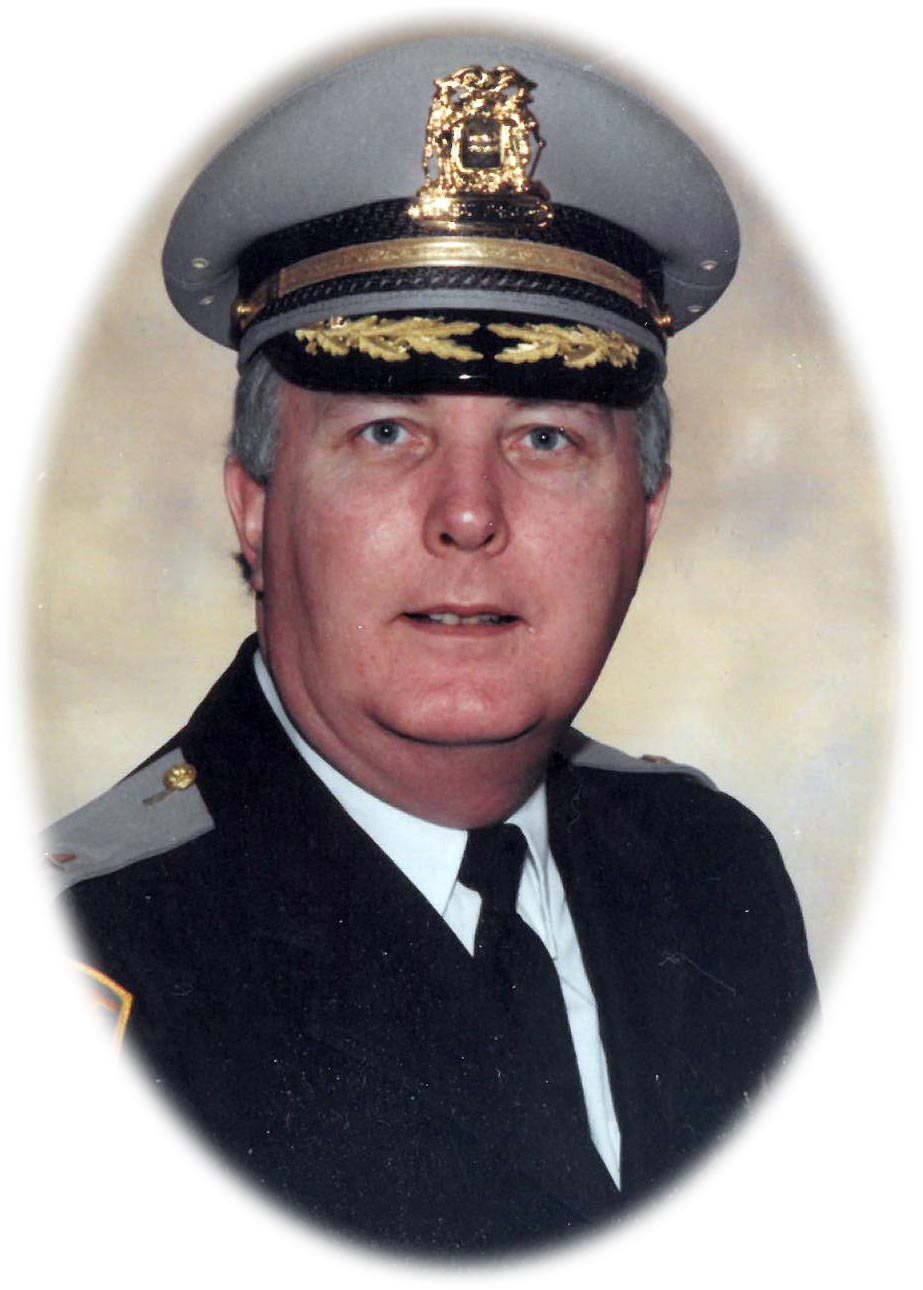 Donations can be made in memory of Jack to Angel's Grace Hospice or the Catholic Relief Fund.

John Edward Tobiasz was born to eternal life with his loving family at his side on December 22, 2019, at the age of 77.

Jack was the firstborn of Mabel and Raymond Tobiasz on February 24, 1942. He married Rosemary (nee Bartol) on June 22, 1968, after a Hallmark story romance, possibly written by the Good Lord Himself. They were married 51 blessed years and were blessed with two children, Colleen (Shawn) Kramlich and Patrick (Tammy) Tobiasz and three grandchildren, Benjamin, Emma, and Adalyn. He is further survived by his brother, Larry (Pam) Tobiasz, sister, Sherry (Mark) Maierle, uncle, Harry (Betty) Tobiasz and much loved nieces and nephews and other relatives and friends.

Jack enjoyed a life of service. As a young boy, he served as an altar boy, which greatly influenced his life. At 12 years of age, he became a paper boy and, ultimately, Station Captain. As a young man, he joined the US Army 14th Corp and later served as campaign manager for his father’s 16-year term as a Madison lawmaker. During those years, he joined the Milwaukee County Sheriff’s Department, where he served in all ranks of the department, rising to the number two position, Administrator, the highest civil service rank. During that time, he also served as Secretary and President of the Milwaukee County Sheriff’s Association. During his tenure, he achieved pension increases, sick allowance increases, education bonuses, and a layoff clause. After retirement, Jack went on to serve as a consultant for 8 years for Milwaukee World Festivals (Summerfest). “Blessed are the peacemakers for they shall be called children of God.”

“Finally, to the love of my life, Rosemary, ‘I’ll love you until the Twelfth of Never.'”-Jack

Donations can be made in memory of Jack to Angel’s Grace Hospice or the Catholic Relief Fund.

To leave a condolence, you can first sign into Facebook or fill out the below form with your name and email. [fbl_login_button redirect="https://www.krausefuneralhome.com/obituary/john-edward-tobiasz/?modal=light-candle" hide_if_logged="" size="medium" type="login_with" show_face="true"]
×

Donations can be made in memory of Jack to Angel's Grace Hospice or the Catholic Relief Fund.