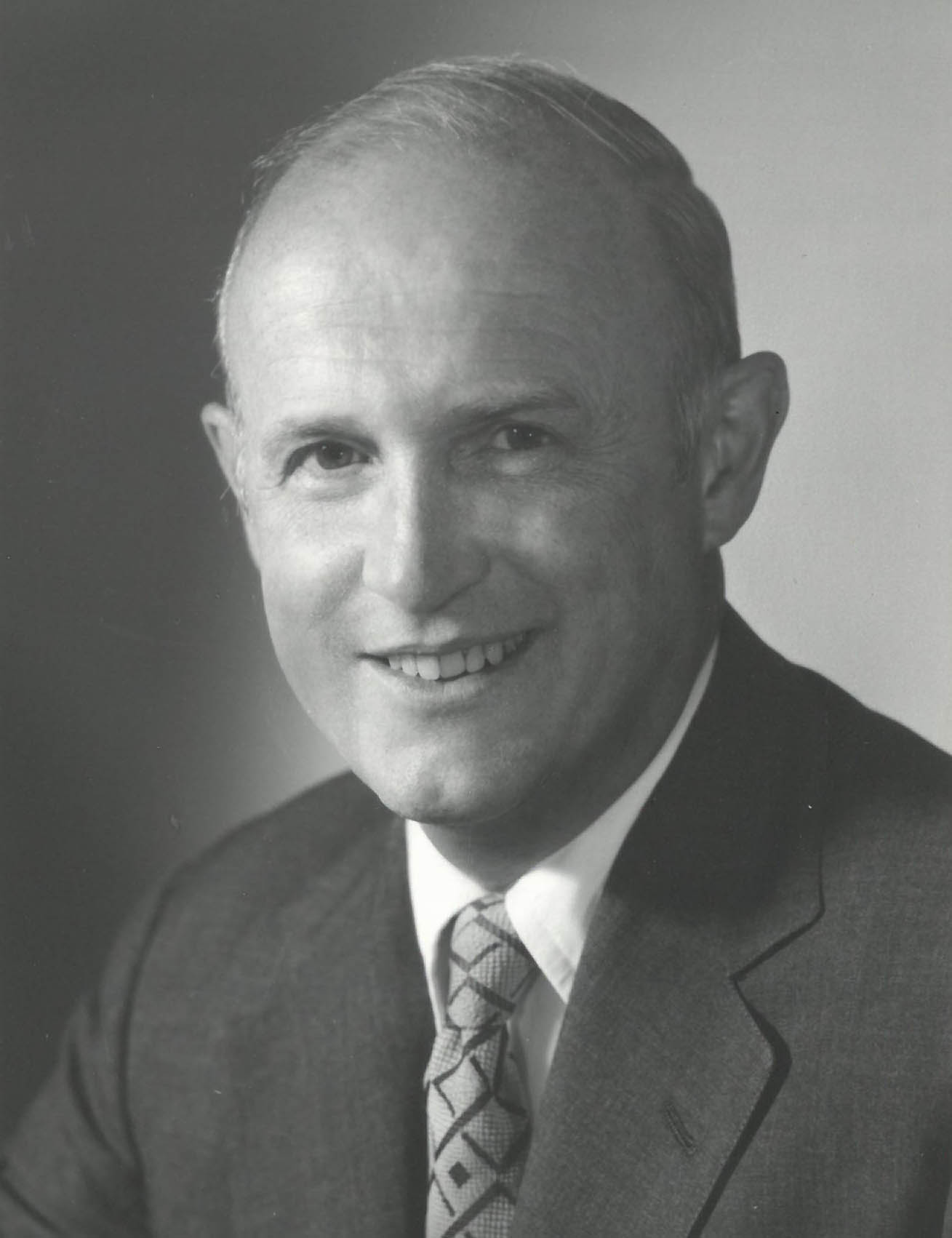 Age 94, of Chicago, Illinois passed away peacefully on November 28, 2021 at Congregational Home in Brookfield, Wisconsin.

John was born March 28, 1927. He was married to his wife and Senn High School sweetheart, Jane H. Carlson for 56 years.

John was a WWII Naval Aviation Cadet. He graduated from the University of Illinois and was a member of Alpha Tou Omega fraternity. He was a drum major in his high school band, his college band, and the U.S. Navy band. He was a real estate broker in Chicago from 1949 to 2012, director of the Building Managers Association, the Chicago Real Estate Board, and the Union League of Chicago. John was president of the Realty Club, Realtors 40 Club, Property Club, and Junior Real Estate Board. He was Executive Vice President of Aldis & Co., a 100-year-old firm that developed the Monadnock, Rookery, Marquette, Monroe, Champlain, Brooks and many other Loop office buildings. He also managed the Chicago Temple Building for the last 20 years of his career.

John was a passionate speed skater, cross country skier, squash player, and golf player and enjoyed his membership at Westmoreland County Club and the Union League Club of Chicago. He was a deacon and an elder in the Presbyterian and Episcopal churches and was Life Trustee of the Boys & Girls Club.

A private burial will be held for family in Newman, Illinois at Fairfield Cemetery across from the Carlson family homestead.

The Carlson family would like to extend our gratitude to the staff of Congregational Home and Legacy Hospice in Brookfield, Wisconsin.

To leave a condolence, you can first sign into Facebook or fill out the below form with your name and email. [fbl_login_button redirect="https://www.krausefuneralhome.com/obituary/john-william-coolley-carlson/?modal=light-candle" hide_if_logged="" size="medium" type="login_with" show_face="true"]
×