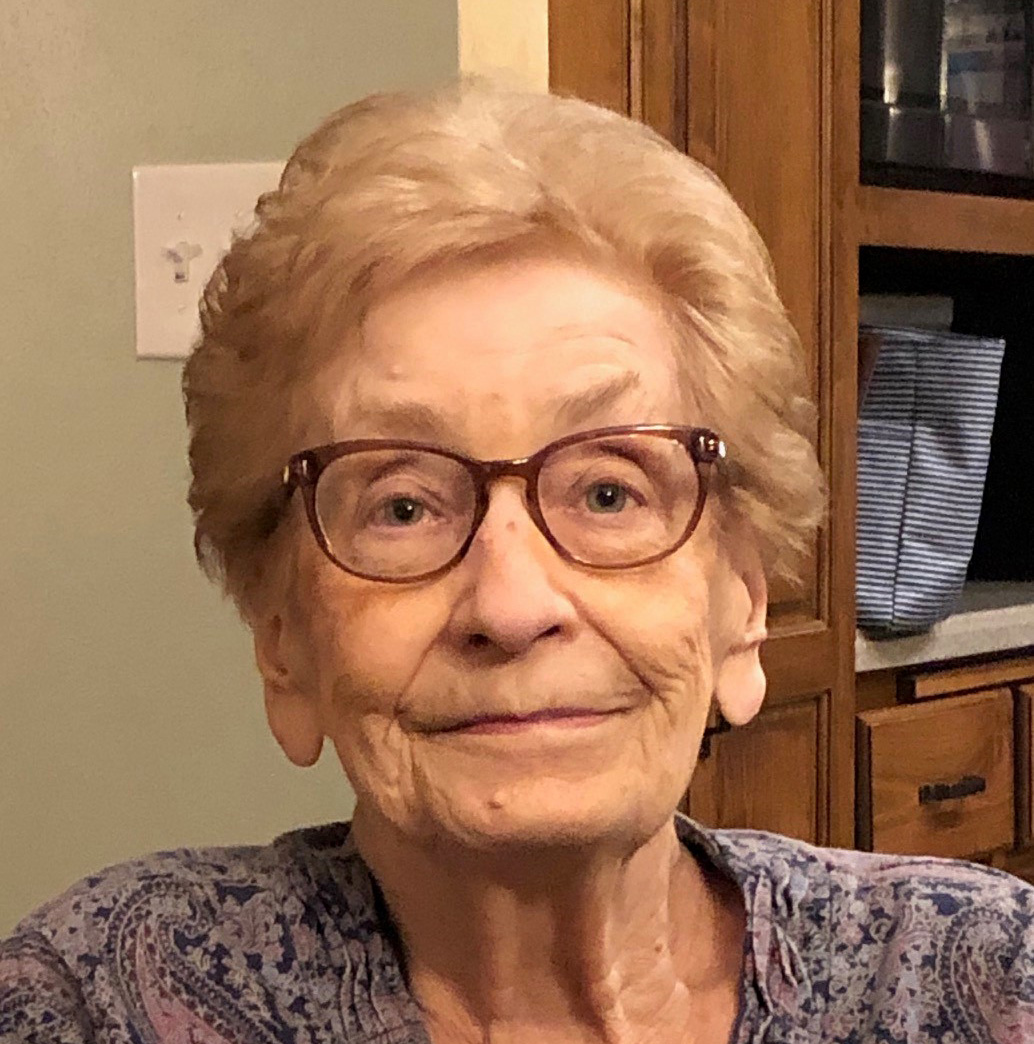 Karen was a compassionate, humble, & patient Mother, Grandmother, Great Grandmother, Aunt, & friend.  She overcame life’s obstacles through her sweet and caring nature. Her proudest accomplishment was raising her six children and seeing them all graduate from college.

Karen was an avid reader.  She also enjoyed gardening, crossword puzzles, cooking, & various hobbies including knitting, crocheting & needlepoint.  She was happiest vacationing in the North Woods of Wisconsin with family.

Her passion for helping others was carried out in her jobs as a house parent at Rosalie Manor and also working with youth at the Waukesha County Detention Center. After her retirement, Karen continued her role as a caregiver by providing in-home daycare for infants & toddlers until the age of 75.  In her last years she spent time relaxing at the family lake house and enjoying her growing family.

In lieu of flowers, memorials to NAMI of Southeastern Wisconsin or Hunger Task Force would be greatly appreciated.

To leave a condolence, you can first sign into Facebook or fill out the below form with your name and email. [fbl_login_button redirect="https://www.krausefuneralhome.com/obituary/karen-mae-nealon/?modal=light-candle" hide_if_logged="" size="medium" type="login_with" show_face="true"]
×