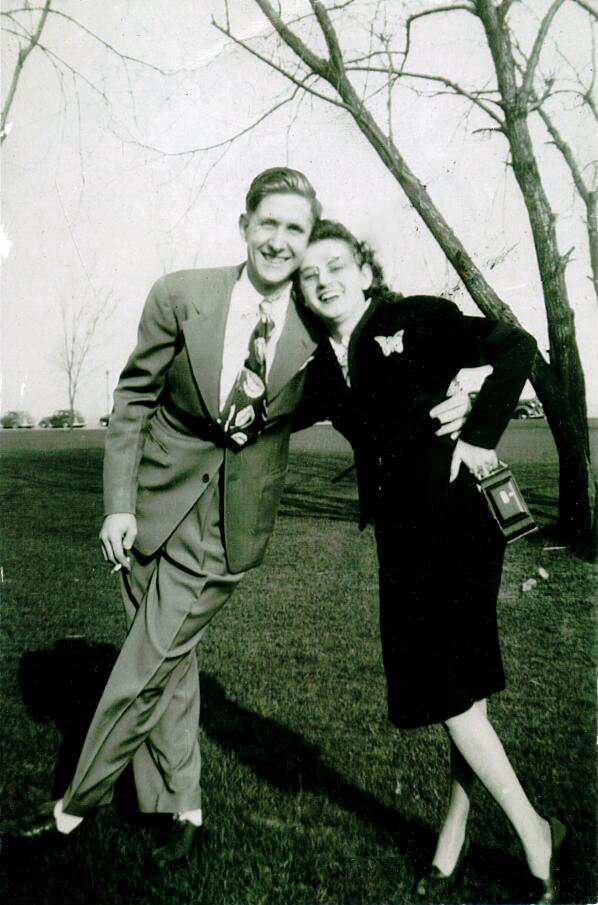 Born on a small farm near Amherst, Wisconsin, and was one of twelve children. He attended Neighborhood Elementary and Amherst High School. Due to his eyesight, the Armed Forces didn’t want him. He was a farmer until he married the love of his life, Dorothy (nee Wojak) on November 10, 1945. They settled in Milwaukee because he had enough of milking cows. He worked 23 years in the paper mill and then worked for M.P.S. Recreation Division services and Maintenance. He and Dottie raised 10 children. They loved to drive in the mountains of the western states, dancing to polka music, and fishing local and Canadian lakes.

To leave a condolence, you can first sign into Facebook or fill out the below form with your name and email. [fbl_login_button redirect="https://www.krausefuneralhome.com/obituary/lawrence-kubisiak/?modal=light-candle" hide_if_logged="" size="medium" type="login_with" show_face="true"]
×