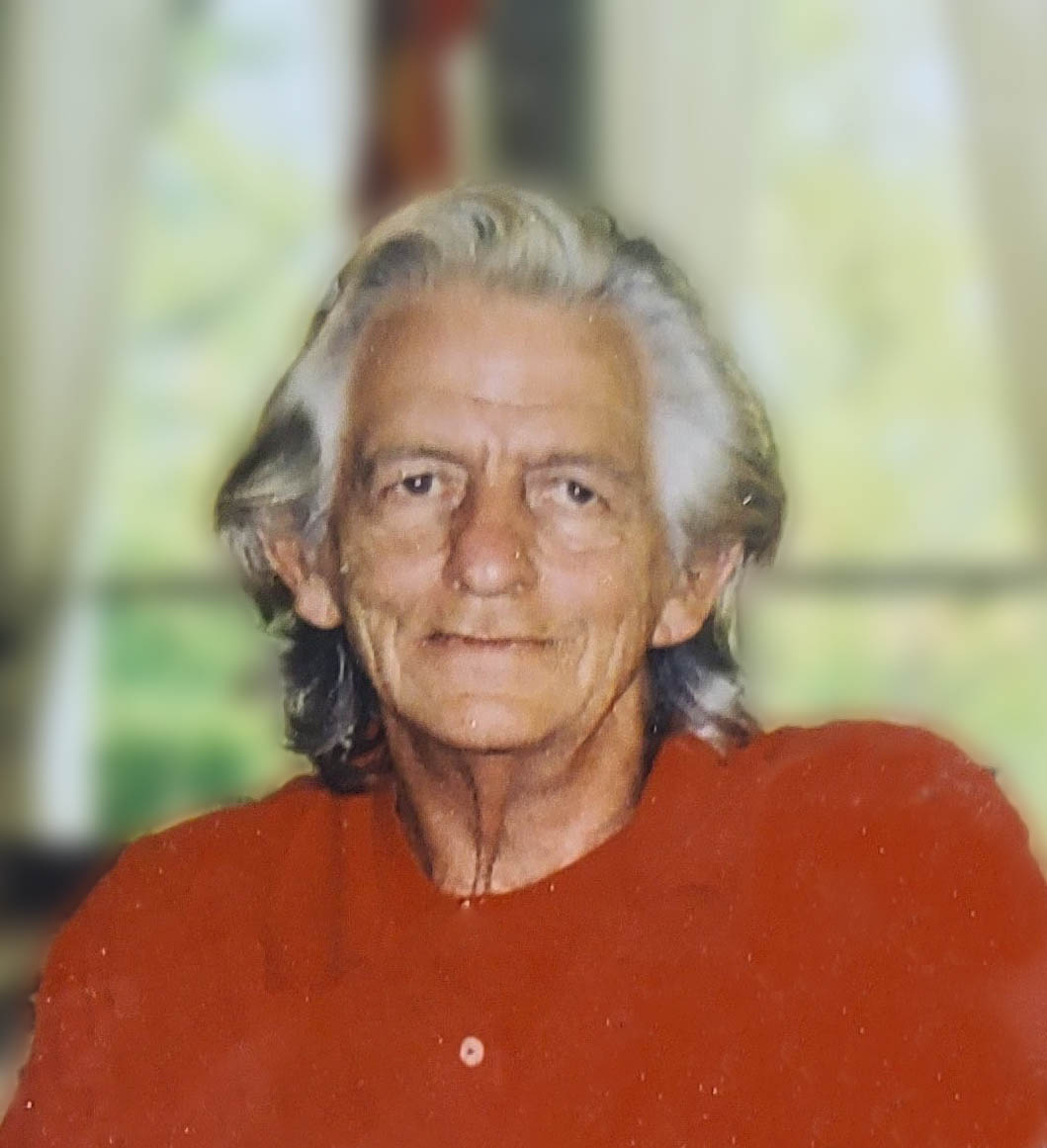 Larry Sandberg, age 81, entered into eternal life on October 6, 2020, surrounded by his loving family on his 58th wedding anniversary.

He was born in Milwaukee to Frank Sr. and Evelyn Sandberg. Larry attended Boys Tech in Milwaukee and then attended college in Greeley, Colorado majoring in Art. He was united in marriage to Marylyn Schultz in Milwaukee. Larry served as the President of Badgers State Carvers for many years. He was known in the family as “Whittlin’ Man” and loved carving Native American Kachinas. He also participated in many Native American Pow wows throughout Wisconsin. Larry enjoyed fishing, especially the two-week family trips to Booth Lake Landing Resort in Minocqua where he went for 17 years, and the trips to Shawano Lake in Shawano, Wisconsin. He was employed by WB Bottle Supply Co. in Milwaukee where he worked for over 30 years.

To leave a condolence, you can first sign into Facebook or fill out the below form with your name and email. [fbl_login_button redirect="https://www.krausefuneralhome.com/obituary/lawrence-sandberg/?modal=light-candle" hide_if_logged="" size="medium" type="login_with" show_face="true"]
×