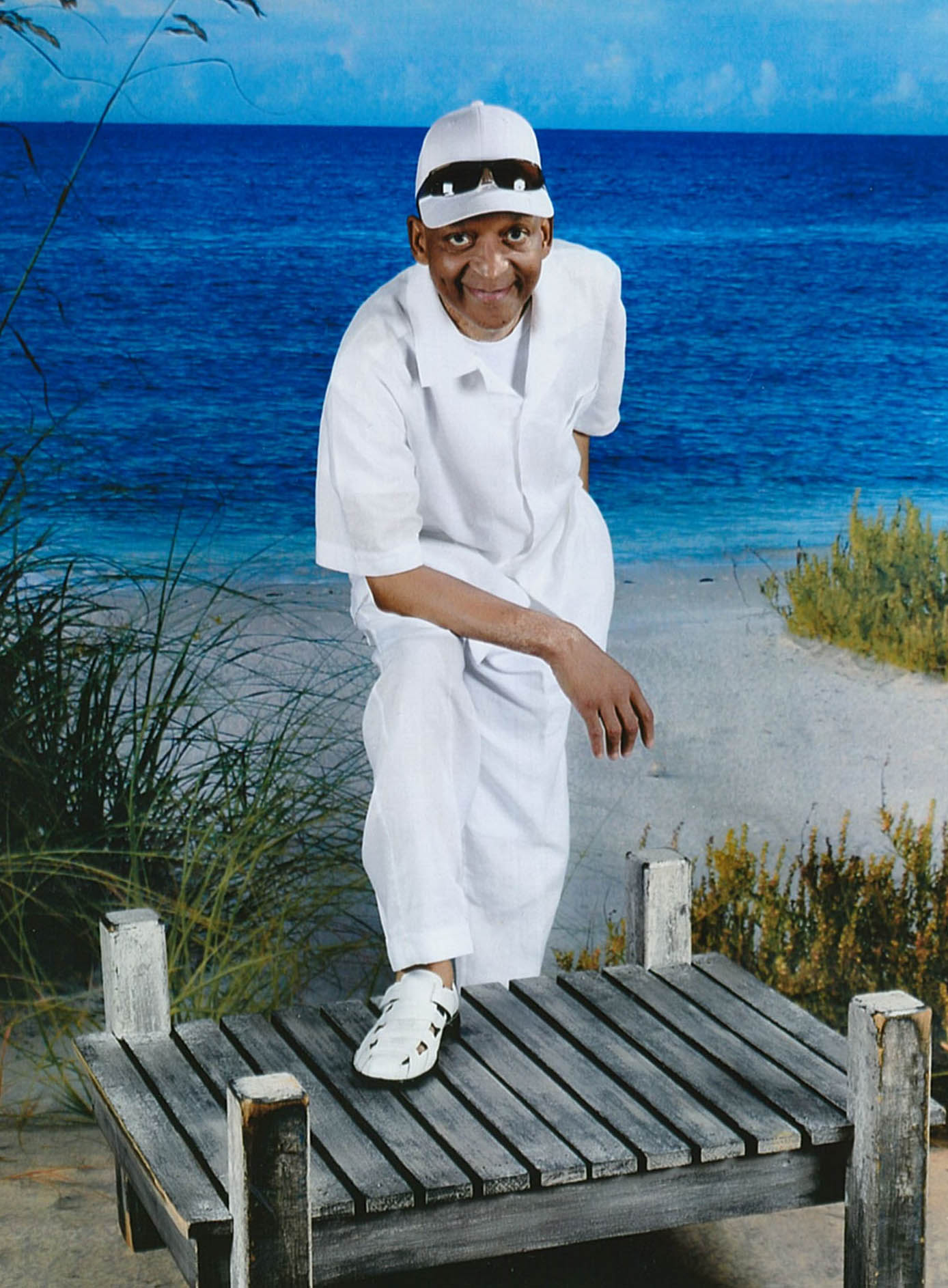 11 Timothy 4:7 I have fought a good fight, I have finished my course, I have kept the faith.

Lincoln Abraham Wells was born May 22, 1956 to William and Barbara Wells in Milwaukee, Wisconsin. He departed this life on June 19, 2022.

Lincoln received his formal education in the Milwaukee Public School System and a graduate of Rufus King High School in 1974. He accepted Christ at an early age and he became a deacon at Holy Temple Missionary Baptist Church where the Late Reverend Walter Word was Pastor. On August 19, 2000, he was united in holy matrimony to Donna Brown. He was employed by Telsmith as an industrial spray painter/crane operator until his retirement in June of 2014.

He was preceded in death by his parents William and Barbara Wells. Grandparents Lincoln A Wells and Reola Buford-Wells. Aunts Monette Washington, Delois Wells and Ruby Coleman. A special cousin Joyce Washington. A sister-in-law Sheila Kimball. A nephew Juan Cathey. A mother-in-law who loved him dearly Mrs. Arthur Lee Brown.

He was further survived by a host of family and friends.

Lincoln was God fearing, humble, very responsible, strong willed and a no nonsense type of person. He loved to sing (He had a beautiful voice) and listen to music (Music of the 60’s, 70’s, 80’s, 90’s ….and jazz). He was a very sharp dresser and he had a great smile with those pretty deep dimples. He enjoyed fishing, cook outs, long rides and cruising. He also enjoyed a German chocolate cake on his birthday. His favorite colors were black, white, blue and yellow. He was a true Dallas Cowboys fan and he had an immense love for his family and friends. He will truly be missed.

To leave a condolence, you can first sign into Facebook or fill out the below form with your name and email. [fbl_login_button redirect="https://www.krausefuneralhome.com/obituary/lincoln-a-wells/?modal=light-candle" hide_if_logged="" size="medium" type="login_with" show_face="true"]
×