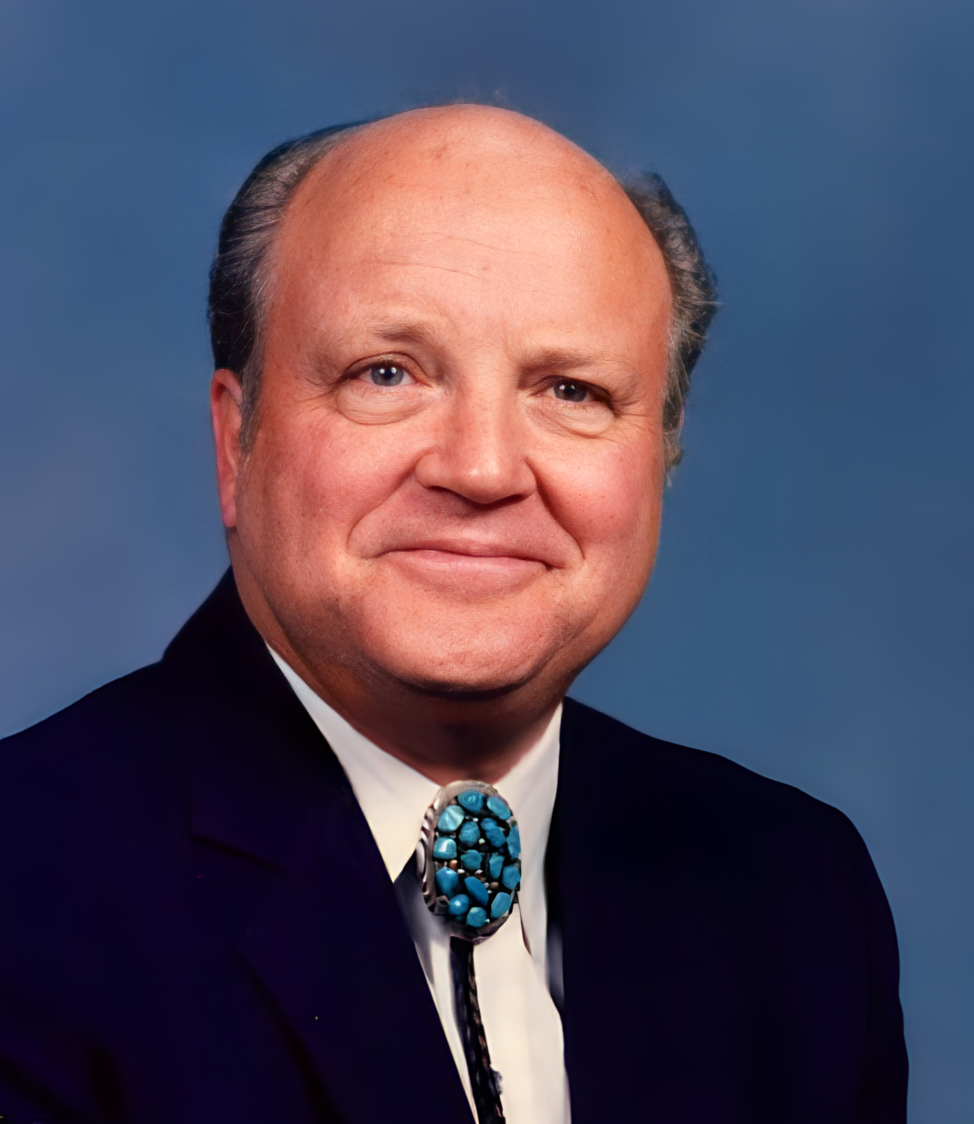 Russel Frank Reimer peacefully passed away to his heavenly home on Thursday, January 5, 2023, at the age of 92.

Russel (Russ) was born October 30th, 1930 in Milwaukee, WI to Ervin and Golda (Reis) Reimer, and came home to meet his older brother Alvin L. Reimer. He was united in marriage on July 16, 1949, to Audrey Carol Reimer (Filbrandt). Russ and Audrey celebrated their 73rd wedding anniversary in 2022.

Russ proudly served his country in the US Navy as Petty Officer 3rd Class aboard the USS Burton Island from September 14, 1950 until September 2, 1952. Following his active-duty Russ worked as a machinist at Allis Chalmers in West Allis. Russ later joined the Milwaukee Fire Department on January 3, 1955 where he retired after 35 years at the rank of Captain on March 4, 1990.

The one and only love of his life was “his girl” Audrey. The two of them loved to spend time vacationing in warm climates and spending time with their grandchildren. Russ was always very present in all 8 of his grandchildren’s lives, from attending their sporting events to family vacations.

After retirement Russ became an avid woodworker. Anyone who knew him knew his basement wood shop was where he loved to spend his time. From making cutting boards to coat racks to toy boxes, Russ was always working on something for someone.

The family would like the staff at Linden Grove Communities in Mukwonago and the staff at Legacy Hospice to know how deeply grateful they are for all the care, love and support over the last year.

Krause Funeral Home at 12401 West National Avenue, New Berlin, Wisconsin will be assisting the family with arrangements. Visitation will be on Tuesday, January 10 from 1:00 PM – 2:00 PM with a service following directly after.

To leave a condolence, you can first sign into Facebook or fill out the below form with your name and email. [fbl_login_button redirect="https://www.krausefuneralhome.com/obituary/mr-russel-f-reimer/?modal=light-candle" hide_if_logged="" size="medium" type="login_with" show_face="true"]
×