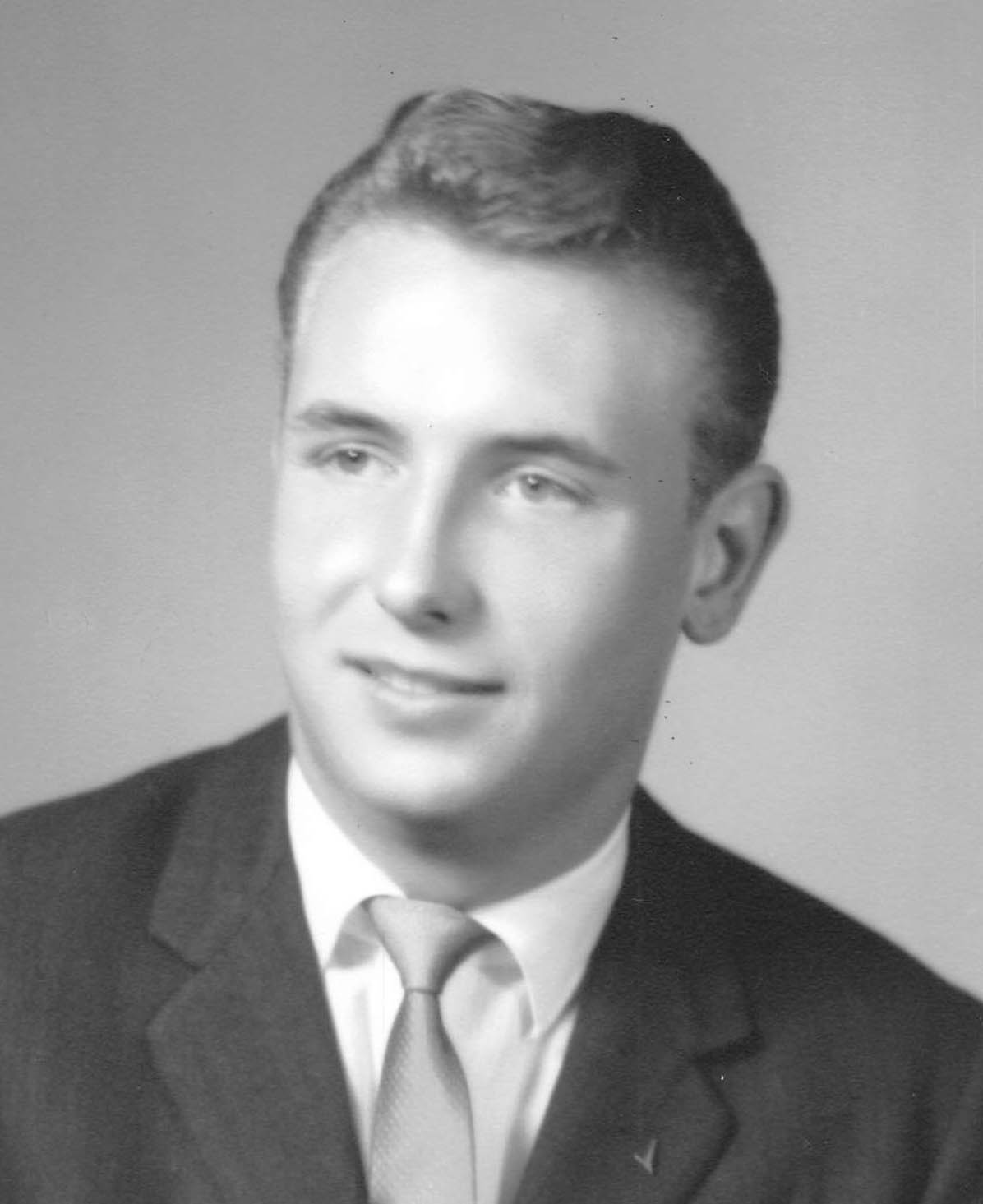 Neale Robert Block of West Allis, WI, passed away on December 22, 2021, at the age of 72. Neale passed away in the care of Froedtert Hospital and Horizon Hospice after delayed complications from his years as a firefighter.

Neale was born on April 7, 1949, to Robert and Bernice Block. Neale grew up alongside his sister Sharon. He had two children, Ryan and Lori, from a previous marriage. Neale married Linda in 2004, who he spent the rest of his life with. Linda brought Neale a daughter, Sherri (John) Rutowski along with four grandchildren: Eryn, Emilie, Parker, and Paige.

Neale was an avid traveler who spoke at lengths about his adventures through the U.S. These adventures most often were completed on his Harley.

Neale was proud of his career as a firefighter. He retired in 2001 from West Allis Fire Department. He often reminisced with stories of his time as a first responder.

Neale and Linda spent time living in Lakewood, WI, where he made friends with everyone there as he was friendly and well liked by anyone who got to meet him.

He was an animal lover and grew up with dogs, ending his life with his current pup, Willow.

To leave a condolence, you can first sign into Facebook or fill out the below form with your name and email. [fbl_login_button redirect="https://www.krausefuneralhome.com/obituary/neale-robert-block/?modal=light-candle" hide_if_logged="" size="medium" type="login_with" show_face="true"]
×