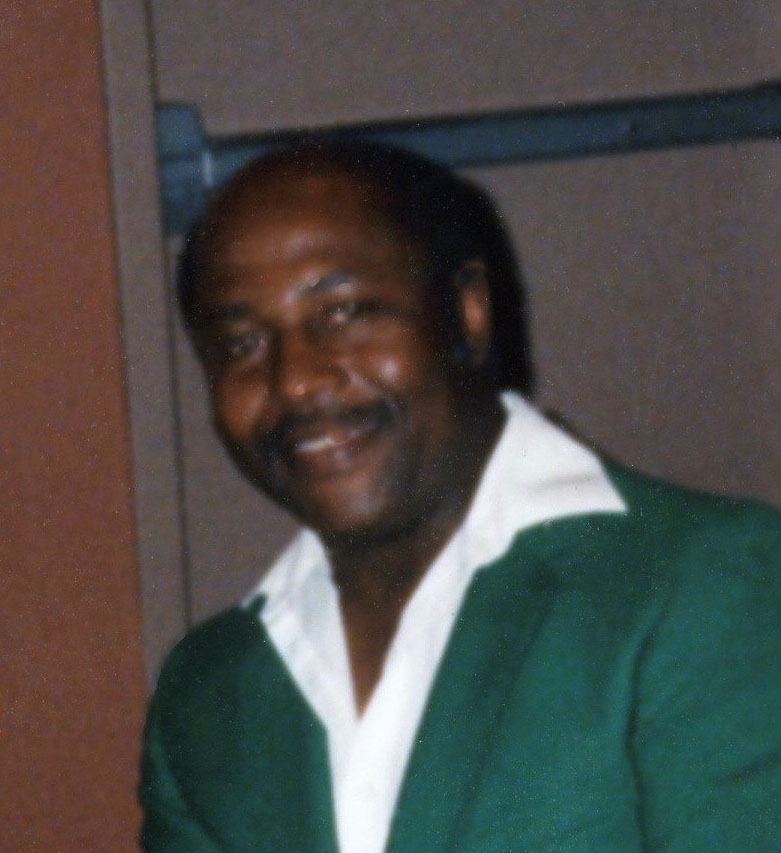 Funeral services will be performed by Reverend Walton.

A Time to be Born

Ollis Lee Jones, Sr was born on January 9, 1943 to the proud parents of Tommie and Mary Lee Jones of Sumter County Alabama. He was 10th of 17 children and his parents reared him right to know and trust God with all his heart.

A Time to Educate

Ollis attended the Alabama school system where he gained great wisdom to carry on in his life but traded formal education for occupation at an early age. He possessed a great ability to invent and innovate and developed a passion for automobiles, racing, farming and raising of livestock.

A Time to Love

Proverbs 18:22 says “A Man Who Finds a Wife Finds a Good Thing.”  Ollis met the love of his life Mrs. Shirley A. Jones and they wed on August 29, 1972.  The two remained a loving couple dedicated to each other and their children until God saw fit to bring him from labor to reward.

A Time to Live

Ollis was a man of few words but always shared knowledge or humor with those in his presence. He always opened his home and made himself available to those in need.  Aside from helping others he worked tirelessly for his family who were his pride and joy. If there was one constant to Ollis it was his work ethic. A master mason he worked as a mold maker at Ball Brothers of Illinois and Brockway of Alabama. He was later an owner operator in the transportation industry.

A Time to Die

Ollis health began to fail him 2013 and, in this year, he suffered a stroke that left him unable to work but not too weak to fight on. He continued to live and love under the tireless care and attention of his wife, Shirley and their children.  In 2017 he moved from Alabama to Wisconsin and on Monday, March 16, 2020 he passed away at the home of his daughter there. He was preceded in death by his parents, Tommie and Mary L. Jones; brothers, Howard Jones, Douglas Jones, Carl Edward Jones, William Jones, Edward Jones, Tommie Jones, Albert Jones, Houston Jones; sisters, Mary Palmer, Essie Birl, Marie Harris.

To leave a condolence, you can first sign into Facebook or fill out the below form with your name and email. [fbl_login_button redirect="https://www.krausefuneralhome.com/obituary/ollis-lee-jones-sr/?modal=light-candle" hide_if_logged="" size="medium" type="login_with" show_face="true"]
×

Funeral services will be performed by Reverend Walton.