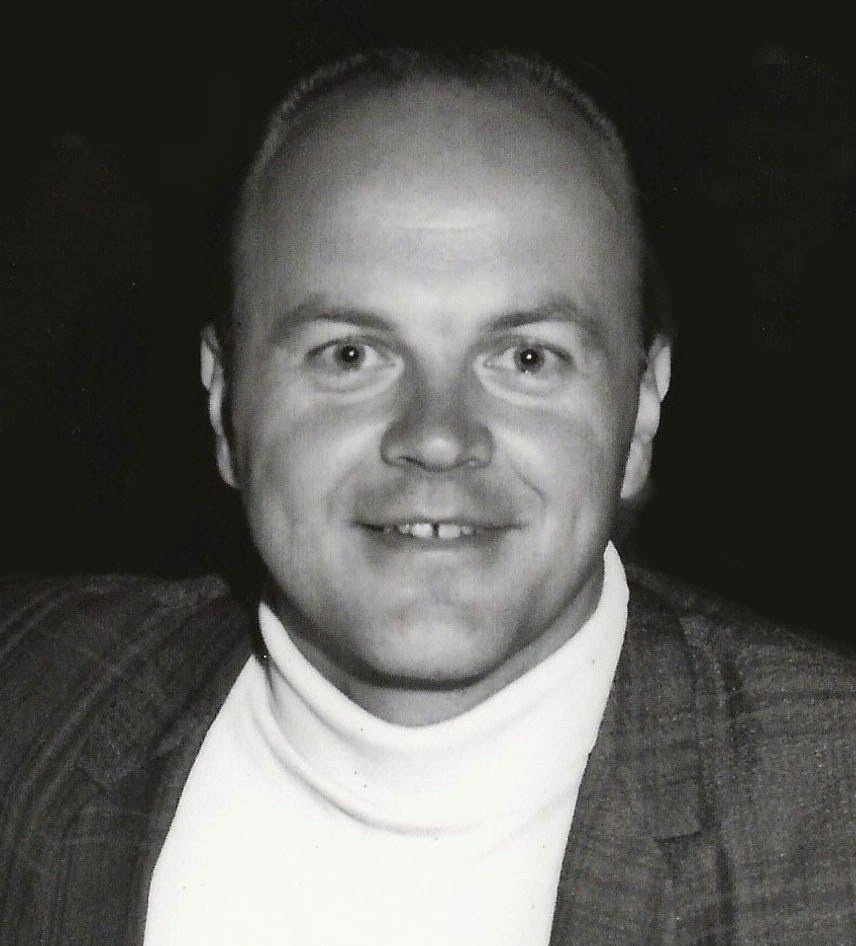 Paul graduated from Shiocton High School in 1951 and served his country in the US Army. He was known for his athleticism, playing football, basketball, baseball, and boxing. Paul attended UW-Oshkosh and went on to be an engineer at AT&T Bell Labs for 42 years. He was a dedicated family man. Paul enjoyed watching sports, meticulously caring for his yard, and spending time in Florida. He was a lifelong dedicated member of the Lutheran Church.

Paul and Alice had two children, Nicole Denise (Mark) Rupe and Paul Louis Mielke; and four grandchildren, Gavin, Colin, Avery, and Kelsey Rupe. Other survivors include his siblings Louis Mielke, John Mielke, and Milda Steinbrecher.
He is preceded in death by his sister Margaret Albrecht.

Memorials appreciated to the Alzheimer’s Association.

The family would like to acknowledge the kind and compassionate care towards Paul from Dickson Hollow and Brighton Hospice.

Paul will be best remembered for his infectious laugh and genuine smile.

To leave a condolence, you can first sign into Facebook or fill out the below form with your name and email. [fbl_login_button redirect="https://www.krausefuneralhome.com/obituary/paul-philip-mielke/?modal=light-candle" hide_if_logged="" size="medium" type="login_with" show_face="true"]
×