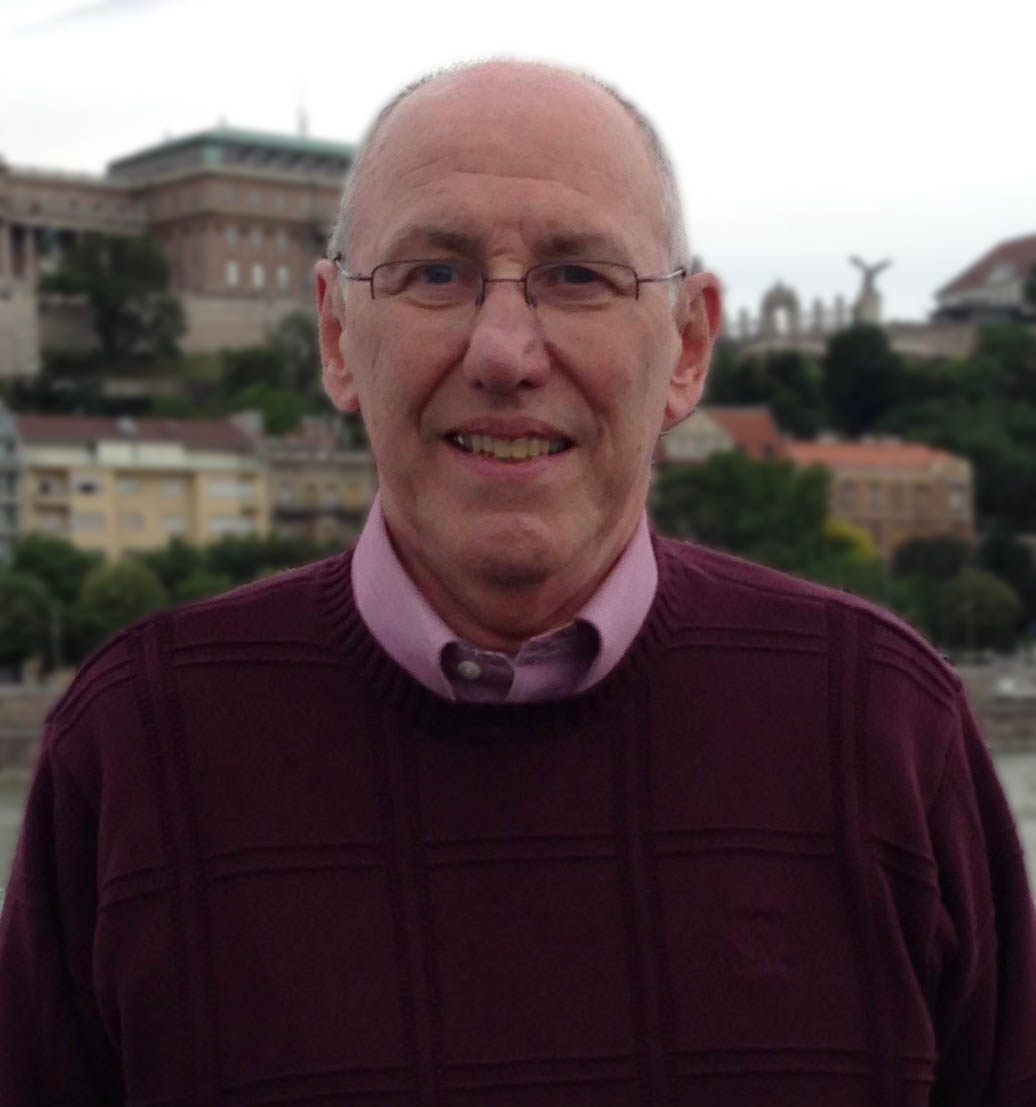 In lieu of flowers, please donate to:
www.impactiinc.org/donate

Richard John Theado, born in Flint, Michigan on April 15, 1942 to Richard and Rosella Theado passed away on August 14, 2022 due to heart failure. He is survived by his loving wife, Katherine McGuire Theado, his daughter, Beth and his sons, Matt (Patti) and Scott (Julie). He is also survived by his nine grandchildren: Thomas, Finn, Ryan, Jake, Cal, Trevor, Maya, Alex and Sara. He is further survived by his sister Kay (Gary), his nephews Jake and Bryan and niece Rene. He is preceded in death by his sisters Ann Marie and Mary Lou.

Richard grew up in Davison, Michigan. He attended the seminary from age 14-20. Choosing a different path, he then attended Aquinas college in Grand Rapids, Michigan obtaining a Bachelor of Arts. There he met the love of his life, Kathie, working in the cafeteria together. He then obtained a Masters of Social Work from Loyola University in Chicago.

He and Kathie married on August 7, 1965. As a recipient of a grant from the state of Wisconsin, he and Kathie moved to Milwaukee to start their married life and family. Within the first five years they had three children, Beth, Matt and Scott. His family was always his first priority.

In retirement, he participated on the Community Care Board for many years. He enjoyed many domestic and international trips with his family. He also stayed very active playing racquetball and golf.

Richard will be remembered most for his ability to connect with all people. He had a toothy, contagious smile and a fabulous sense of humor, most of the time cracking himself up. He was the rock of our family whom we would all lean on regularly for advice and support. He will be deeply missed and always remembered.

In lieu of flowers, please donate to:
www.impactinc.org/donate

To leave a condolence, you can first sign into Facebook or fill out the below form with your name and email. [fbl_login_button redirect="https://www.krausefuneralhome.com/obituary/richard-john-theado/?modal=light-candle" hide_if_logged="" size="medium" type="login_with" show_face="true"]
×

In lieu of flowers, please donate to:
www.impactiinc.org/donate