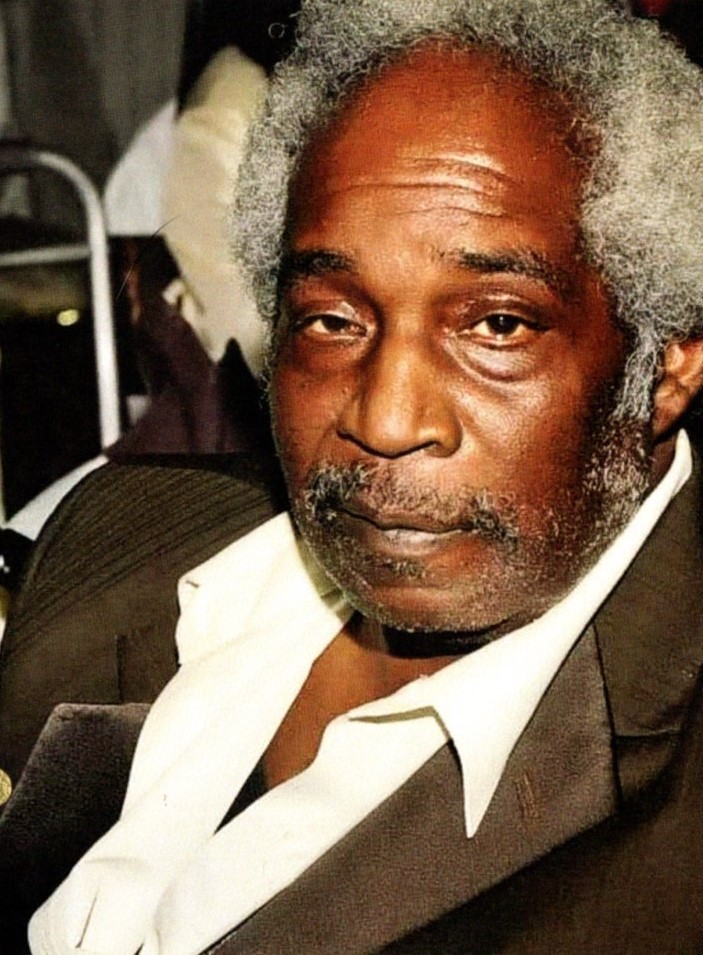 Robert received his formal education in both the private school system and Milwaukee Public Schools. Shortly after high school, Robert joined the United States Marine Corps. in 1972 and achieved the ranking of Lance Corporal.

In 1973, he met Maggie Dickens of Washington D.C. and they joined in Holy Matrimony on April 8, 1974. In their union, they were blessed with seven children.

After Robert’s discharge from the armed forces, he relocated back to Milwaukee. He went on to earn an Associate Degree in Fine Arts and an automotive certification. In his lifetime, Robert held numerous jobs to support his family in the service industry. Robert’s most memorable jobs included working at Firestone, Yellow Cab, GPF, and Ned’s Pizza, where he retired as a delivery driver.

In his spare time, he enjoyed watching football, wrestling, game shows, playing the lottery, barbecuing, baking, spending time with family and friends, serving as the family chauffeur, and enjoying the sounds of his favorite old school music while being the life of the party. Most of all he enjoyed helping his family however he could.

On October 21, 2021, Robert peacefully departed this earth surrounded by his wife and children. He was preceded in death by his mother Mary Francis, father Richard, grandmother Lottie, grandfather William, brothers Roger and Marcus, and aunts Pauline and Betty.

Family asks that you please wear a mask when attending services for Robert.

To leave a condolence, you can first sign into Facebook or fill out the below form with your name and email. [fbl_login_button redirect="https://www.krausefuneralhome.com/obituary/robert-maxwell/?modal=light-candle" hide_if_logged="" size="medium" type="login_with" show_face="true"]
×