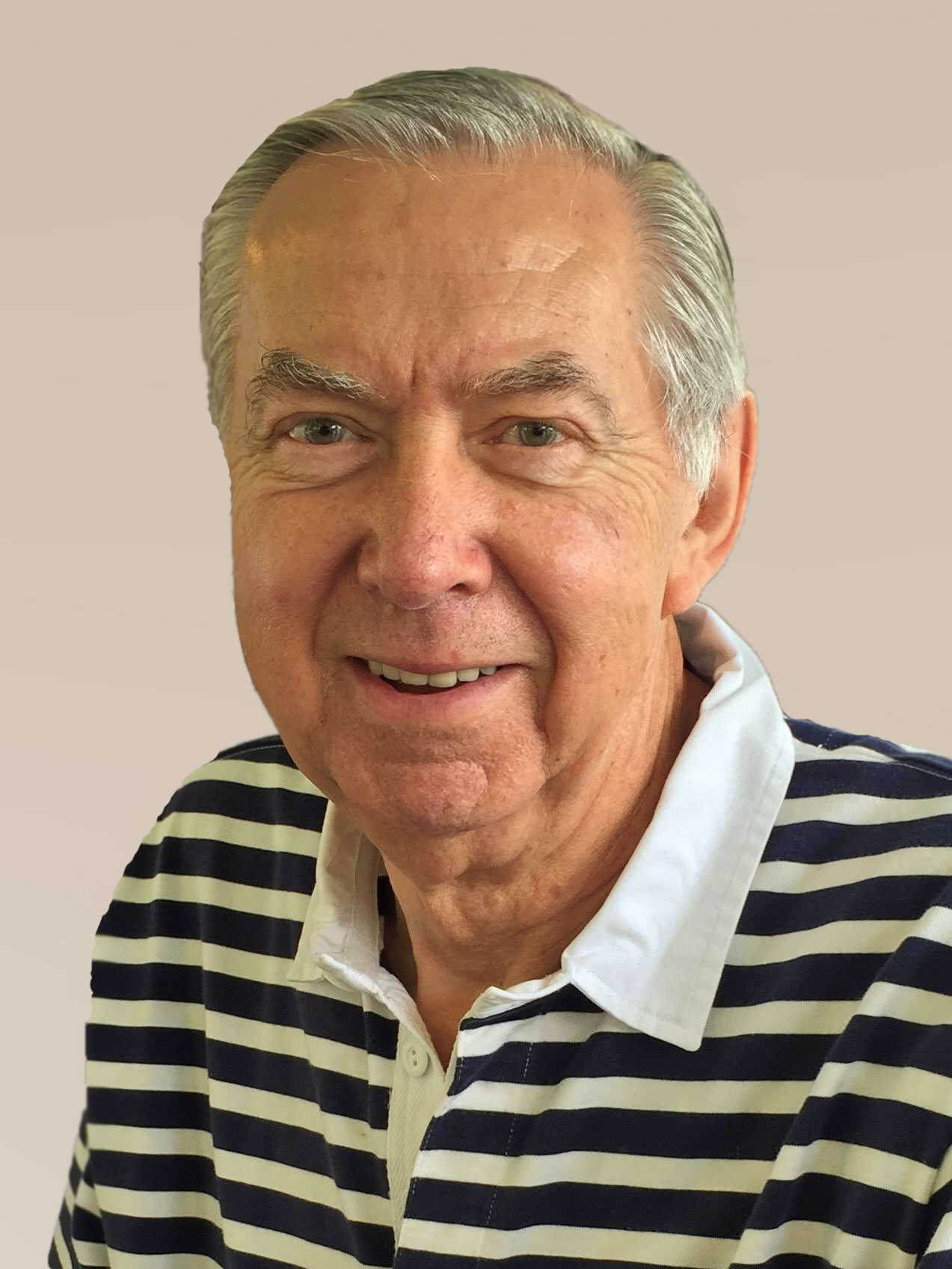 Ron Glaser, age 80, was a loving husband, father, papou, brother, uncle, friend and member of the Milwaukee community. He died peacefully and surrounded by family on June 26, 2022.

Born and raised in Milwaukee, Ron attended Washington High School (‘59) where he was a standout basketball player, selected for first team All-City Conference for three consecutive years and named to the AP and UPI All-State teams. From 1959 to 1963, he continued his basketball career as a guard at Marquette University (‘63), setting numerous school records and being lauded for his “uncanny jump shot, releasing the ball behind his head and drilling it to the basket without an arch.” Ron was selected in the 1963 NBA Draft to the Baltimore Bullets, but chose instead to pursue a career in education. His love of basketball remained steadfast throughout his life and Ron stayed great friends with his basketball buddies. Ron also became a mentor to new generations of high school basketball players at Washington High School, which brought him so much joy. Washington hosts an annual “Ron Glaser Invitational” tournament. In 2012, Ron was inducted into the Wisconsin Basketball Hall of Fame.

An educator at heart, Ron’s love for literature led him to a rewarding career as a high school English teacher, varsity basketball coach and Athletic Director at Milwaukee Public School’s Juneau High School. After retiring from MPS, still full of life and not being one to sit idly, Ron spent several years as a chauffeur, where he met an array of fascinating people and often made new friends while getting them from place to place. In retirement, Ron and Georgia also loved to travel, frequently spending time with family in Greece or exploring various places in Europe and throughout the United States. Ron was an active member of Milwaukee’s Greek community for more than 50 years.

While German by ancestry, Ron converted to Greek Orthodoxy early on his relationship with Georgia, noting that he always felt comfortable, welcome and embraced. He served on the parish board of Annunciation Greek Orthodox Church and, for several years, was chair of the church’s annual Greek Festival. Ron cherished the ability to give back to a community that gave so much to him.

For more than 30 years, Ron and Georgia owned and operated the celebrated “Eleni’s Greek Food” at the Wisconsin State Fair and Wauwatosa’s “Tosa Fest,” sharing their love of Greek food and culture, especially their legendary gyro and souvlaki. To all that knew him, Ron was thoughtful and witty, intellectually curious and caring, an avid reader and a sports fanatic. His love, pride and enthusiasm for his family was genuine and everlasting. Ron’s appreciation for close-knit communities and connections with interesting people of all kinds guided his spirit and life sensibilities. When catching up with family and friends, Ron would often chuckle and start a conversation by asking: “So, what do you know?”

As we celebrate Ron, what we know is that he was a generous, kind and compassionate man. Towering and stoic, gentle and soft-spoken, Ron brought light into our lives and warmth to our hearts. We will remember him fondly and love him always.

To leave a condolence, you can first sign into Facebook or fill out the below form with your name and email. [fbl_login_button redirect="https://www.krausefuneralhome.com/obituary/ronald-glaser/?modal=light-candle" hide_if_logged="" size="medium" type="login_with" show_face="true"]
×