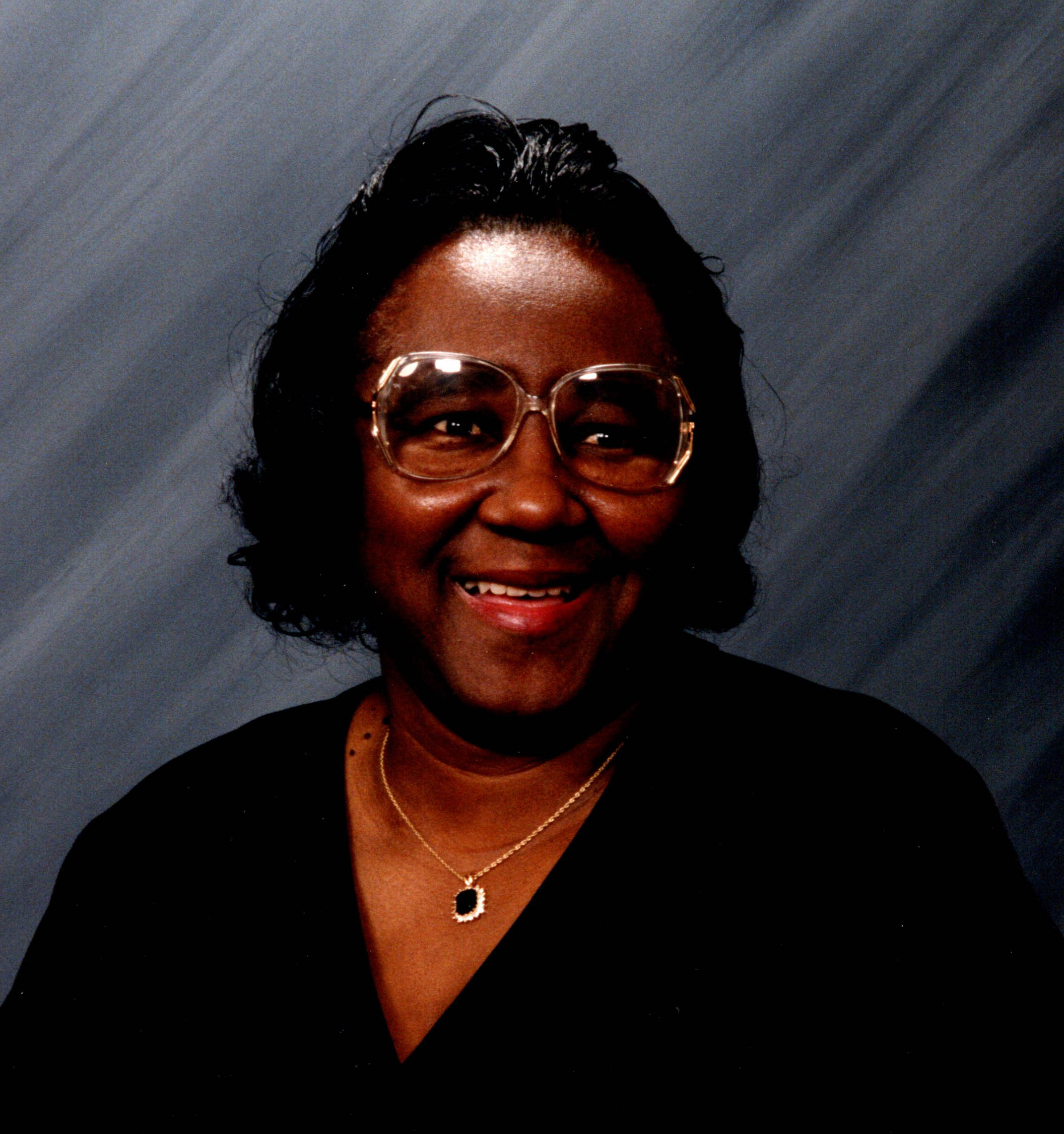 Ruby L. Smiley (Tillis) was born September 5, 1944, to David and Beatrice Smiley in Lambert, Mississippi.  She was the fourth of fifteen children. Ruby was married at a young age to Samuel L. Tillis and to that union they were blessed with two daughters, Arritha and Sandra Dee Tillis.  Ruby completed her education in the Marks, MS education system.  Ruby moved to Milwaukee in 1970 where she worked various jobs including Environmental Services at Children’s Hospital of Wisconsin.  She retired after 28 years of service.

Ruby became a Christian by being baptized upon confession of her faith in Christ on August 1965 at the Church of Christ in Marks, MS.  She was baptized by her eldest brother, David Smiley, Jr. She later united with the Central Church of Christ in Milwaukee, WI under the leadership of Steven N. Thompson.

Ruby was a devoted mother, grandmother, and great-grandmother. She dedicated her later years to taking care of her great-grandson after the passing of his mother and grandmother. She spent all of her time spoiling her great-grandchildren. Ruby loved to take pictures at every event she went to. She was also an excessive shopper. She loved bringing new things home to clutter up her house. She also enjoyed going fishing with her siblings every chance she got. Ruby loved to talk to her loved ones on the phone all night long. She will be deeply missed by her family, friends, and all who knew her.

Ruby went home to be with the Lord on April 16, 2020. She was preceded in death by her mother and father, David and Beatrice Smiley; her daughter Arritha Tillis and her granddaughter Amanda M. Tillis; her two brothers, David Smiley, Jr. and Robert Smiley; her six sisters Dorothy Taylor, Lula Johnson, Leola Tabor, Betty Jean Greer, Sherry Williams, and Alberta Smiley.

She leaves to cherish her daughter Sandra (James) English, her grandchildren Felicia and Michael Wilkins as well as her five great-grandchildren, Alexandrea English, DuJuan Yarger, Jr., Brenden Tillis, and Micah and Zandria Wilkins, all of Milwaukee; her sisters, Gert Elim, Linda Smiley, Michelle Smiley, and Joyce Smiley; and her brothers, Jesse (Jean) Smiley, James Smiley, and Jerry Smiley, all of Milwaukee, WI, and Harry (Rose) Smiley of Batesville, MS.

She also leaves to cherish her special friends JC Williams and Mary Thurman, along with a host of aunts, uncles, nieces, nephews, friends, and family. 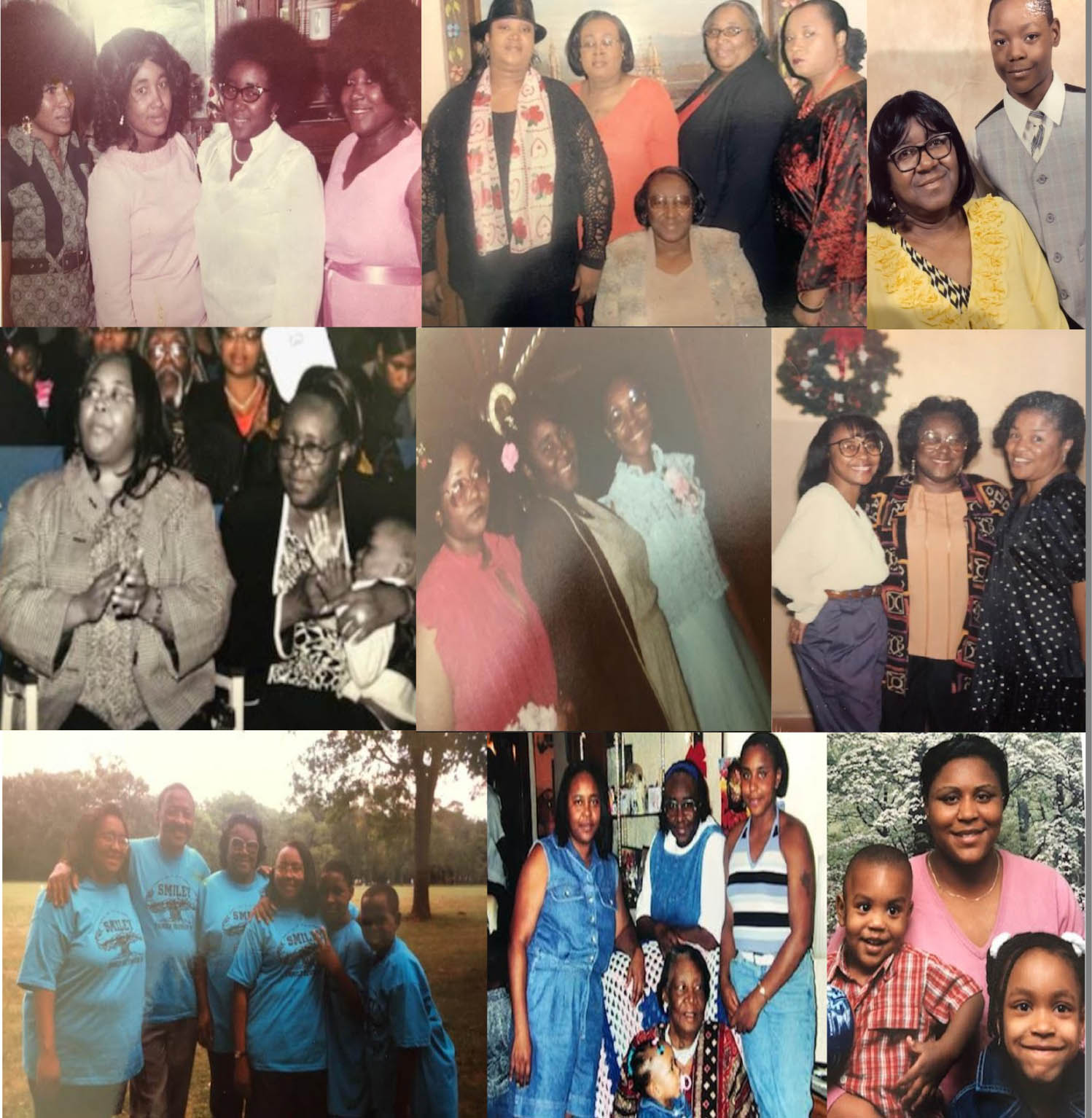 To leave a condolence, you can first sign into Facebook or fill out the below form with your name and email. [fbl_login_button redirect="https://www.krausefuneralhome.com/obituary/ruby-tillis/?modal=light-candle" hide_if_logged="" size="medium" type="login_with" show_face="true"]
×