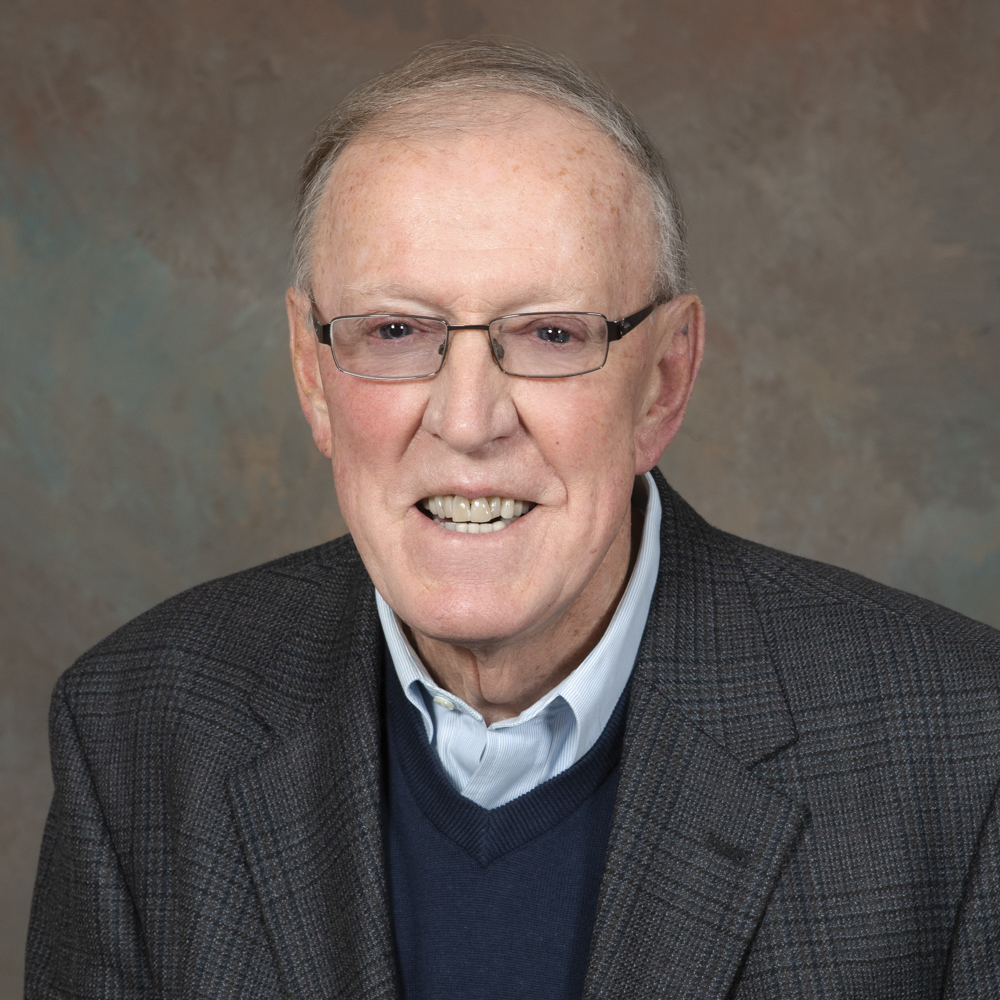 On Monday, January 10, 2022, Stanley D Miles, loving father and grandfather, passed away at the age of 88.
Stan was born on July 19, 1933, in Clear Lake, IA. The youngest of seven siblings, he grew up on the family farm before deciding to follow in his mother’s footsteps and become a teacher.
Stan was preceded in death by his wife, Arlene (nee) Huguelet; father, Frank; mother, Maude; brothers Robert and William; sisters, Dorothy, Madelyn, Joan and Betty. He is survived by his daughter Carrie (Brad) Taylor and daughter Peggy Wolfe and grandchildren, Josh and Katie Taylor; and loving nieces and nephews.

His first job out of college found him teaching in the Milwaukee Public School District. He went back to school to pursue a post graduate engineering degree and later worked for the Ford Motor Company for 33 years before retiring.

After meeting on a blind date, Stan married Arlene and shared 32 years together. His love of family, adventure and friendships grew with Arlene. Carrie and Peggy held a special place in Stan’s heart and their love of outdoor activities is part of their DNA. But there is no love like a grandfather’s love. Two of his most treasured experiences involved his grandchildren: Stan was the first to fly with his grandson, after Josh got his private pilot’s license and granddaughter, Katie, graduated from his alma mater, University of Northern Iowa.
His passion for sports combined with his excitement for photography led him to one of his favorite places in Wisconsin: Door County. For more than 30 years, he and his family called Sister Bay their second home.

To leave a condolence, you can first sign into Facebook or fill out the below form with your name and email. [fbl_login_button redirect="https://www.krausefuneralhome.com/obituary/stanley-miles/?modal=light-candle" hide_if_logged="" size="medium" type="login_with" show_face="true"]
×