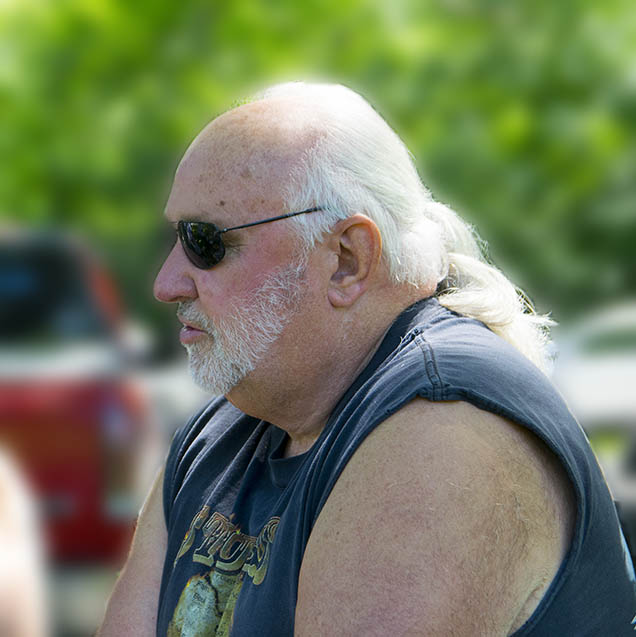 He spent a majority of his career with Action Auto Salvage, CAZ Auto Salvage and Auto
Paradise. Terry’s favorite past time was riding his Harleys. He enjoyed visiting the Harley
Museum, watching his grandchildren play sports, destination restaurants, joking around and a
good brandy old fashion.

To leave a condolence, you can first sign into Facebook or fill out the below form with your name and email. [fbl_login_button redirect="https://www.krausefuneralhome.com/obituary/terryl-a-zdroik/?modal=light-candle" hide_if_logged="" size="medium" type="login_with" show_face="true"]
×