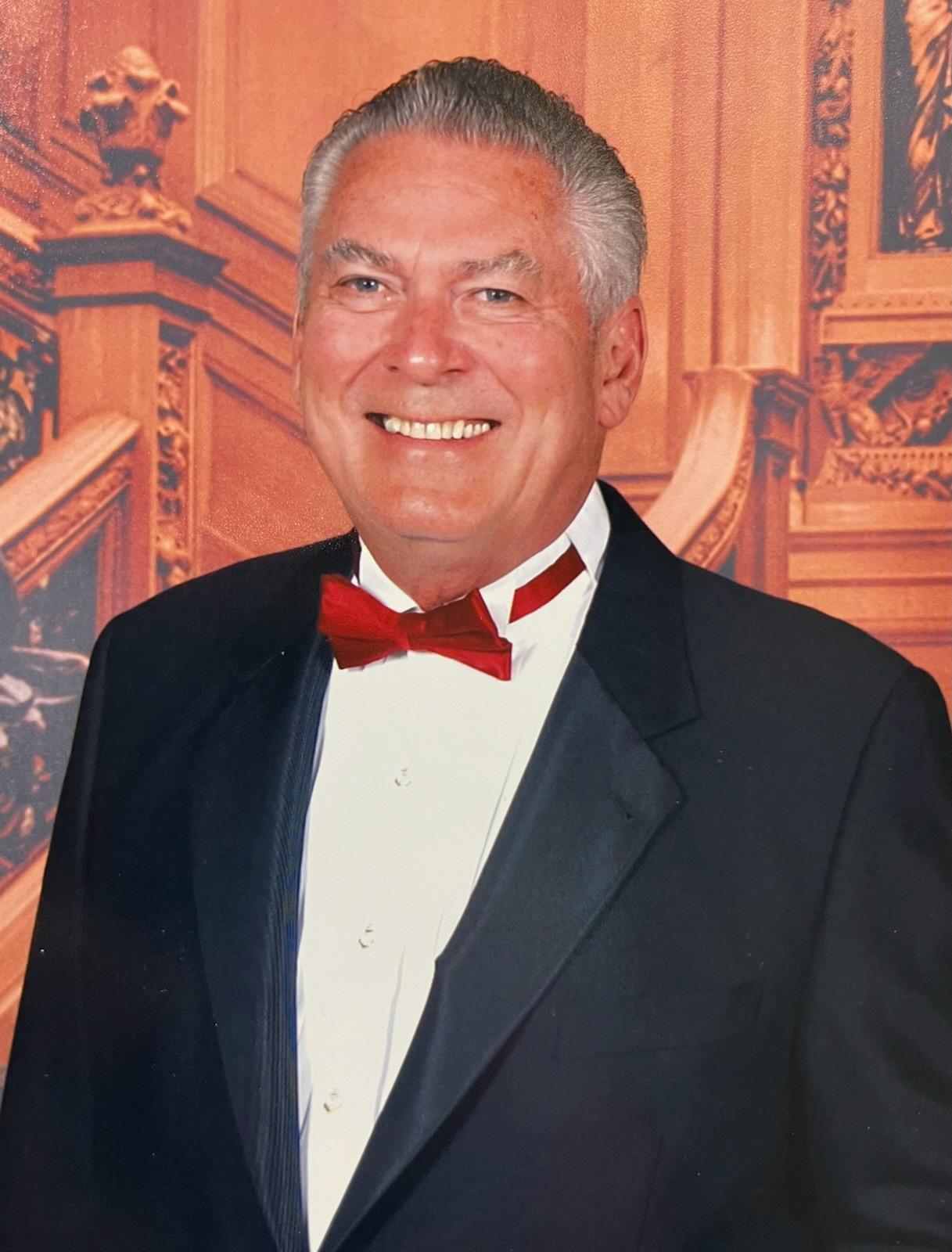 Thomas A. Ryan, 82 of Brookfield, WI, passed away on October 13, 2022. He will be remembered for his big, charismatic personality, generosity, and as one who loved children.

Thomas was born to parents Art and Genevieve in West Allis, WI. Upon being old enough to work he took up as a carpenter’s apprentice and spent a decade mastering the trade. When the winds of change called, Tom would answer, and that led him away from carpentry and towards sales. He sold everything from newspapers to paint, and his genial nature allowed him to find success.  In addition to carpentry and sales, Tom was an accomplished model. He appeared in magazines and newspapers, which is pretty neat unless you are one of his five children and had to see your dad in the paper in his underwear!

Tom and wife, Donna Ryan, eventually started a business, a child care center: Grandma’s House. From a tiny, one church-room operation they grew the business into a sprawling, four location child care behemoth.

When he wasn’t working you could find Tom enjoying himself coaching volleyball, playing cribbage, bowling, taking his family to Disney, snow-skiing, eating frozen snickers, investing in properties, crashing Bentleys, watching the Packers, or selling ducks to deaf guys!   His love for math prompted him to tutor 4th graders in the subject. He enjoyed watching them succeed.

Tom was a man who loved his family. He is survived by his five children: Barbara Husar (Steve), Colleen Pomeroy (Terry), Maureen Bruss (Tom), Cathleen Bald (Tim), and Thomas Ryan.

Joe, erik, val schleicher so sorry for your loss. You all will be in our hearts.

To leave a condolence, you can first sign into Facebook or fill out the below form with your name and email. [fbl_login_button redirect="https://www.krausefuneralhome.com/obituary/thomas-ryan/?modal=light-candle" hide_if_logged="" size="medium" type="login_with" show_face="true"]
×