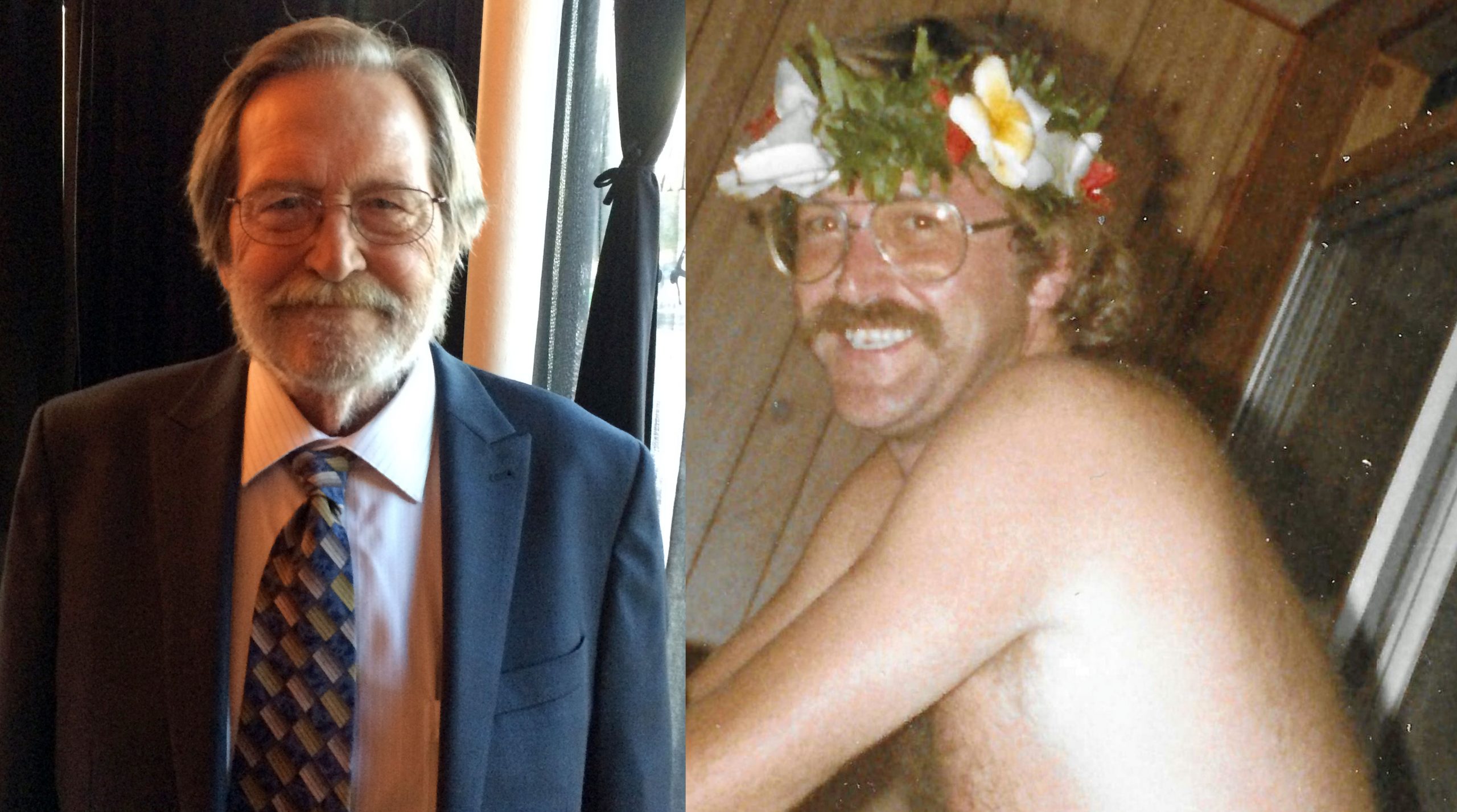 Timothy M. Condran passed away on July 19, 2022 at age 68, after a long and courageous struggle with several illnesses. He is survived by his siblings, Mary Jo (the late Robert) Kennedy, Patrick (Ursula) Condran, Ann (John) Burda, Michael Condran, Kathy (Mike) Coleman and Jamie Dickerson. He is further survived by many nieces and nephews, a large extended family, and friends. He was preceded in death by his parents James and Marie Condran.

After growing up in Wauwatosa, Wisconsin, Tim graduated from high school in 1972. The day after graduation he packed up his 1964 Ford Econoline van and drove to Alaska, settling in the Denali area. He stayed for the next 44 years. He spent several summers working for Mount McKinley National Park, now known as Denali NP, where he gained his heavy equipment operating skills. He also worked on the Alaska pipeline construction in the mid-to late 70s between Isabel Pass to Prudhoe Bay, after which he began working for the Alaska DOT, happily retiring at the age of 50.

Tim had a variety of living situations, from a no-frills shack without electricity or plumbing, and only a tarp to cover the part of the roof left open when he ran out of plywood, to the dream house he had built on a beautiful piece of property in the town of Healy. After retiring, he easily fell into the routine of going to the local coffee shop to read the paper and talk to his friends every morning, making a stop at the post office and maybe the library before going home to just do whatever he wanted to do.

Tim loved to travel and had many stories to tell of his adventures in Tahiti, Fiji, Australia, the Caribbean, and Europe. He was always up for a good road trip and usually managed to “come out” of Alaska every winter to visit family in Wisconsin, check in for an obligatory few days in Las Vegas, and then wander the country wherever the road took him. He moved back to Wisconsin in 2015 for health reasons and to be near family, but never stopped missing Alaska. He will now be going home to be buried in the Healy Valley View Cemetery where he will have his requested final home with a view.

Known for having a tough exterior, Tim did have a definite and soft interior. He was witty, smart, interesting, and loved his family. While Tim joked that his headstone be marked to say “He was fairly interesting,” he was certainly that and so much more. Tim will be greatly missed every day.

To leave a condolence, you can first sign into Facebook or fill out the below form with your name and email. [fbl_login_button redirect="https://www.krausefuneralhome.com/obituary/timothy-m-condran/?modal=light-candle" hide_if_logged="" size="medium" type="login_with" show_face="true"]
×